Left-wing politician Sören Pellmann has called for an "honest debate" on the sanctions against Russia. 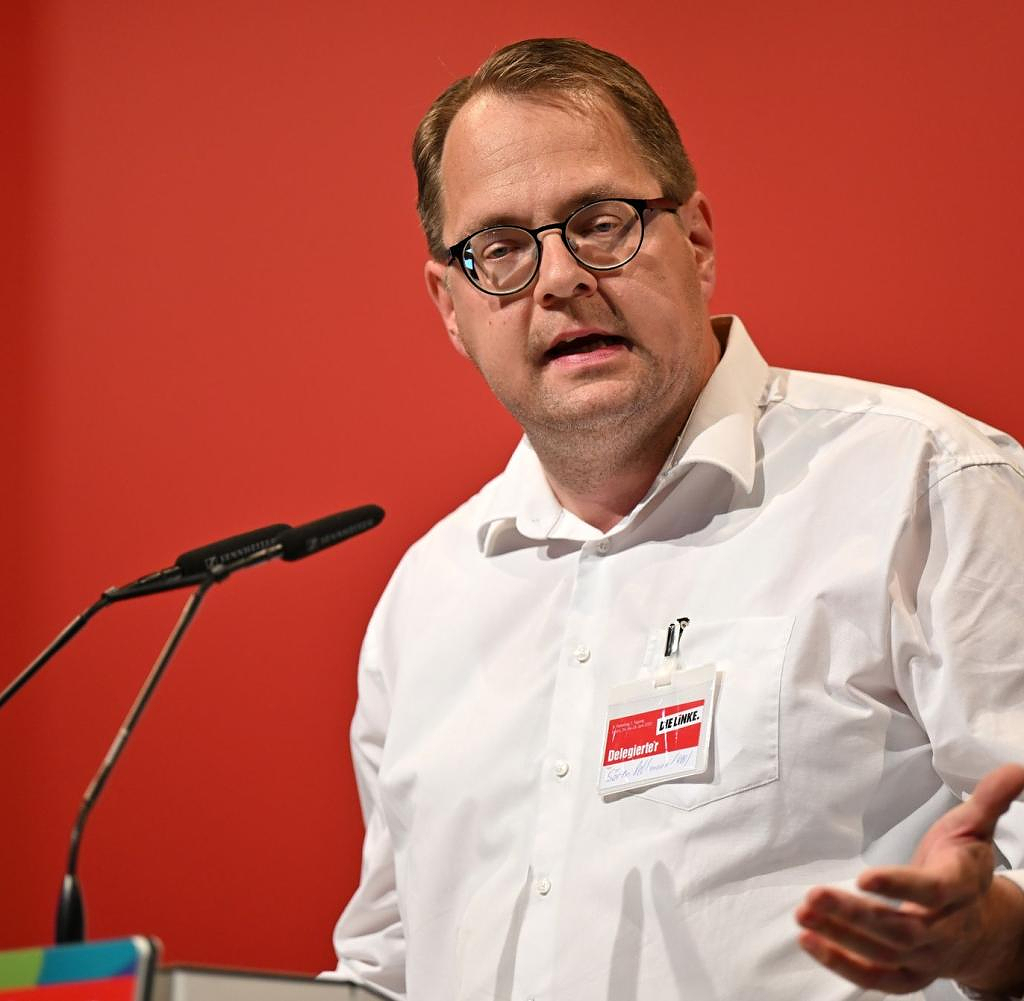 Left-wing politician Sören Pellmann has called for an "honest debate" on the sanctions against Russia. "So far, the sanctions have hardly harmed Russia, and the rising prices obviously increase Putin's income significantly," the left-wing faction's commissioner for Eastern Europe told the Augsburger Allgemeine Zeitung on Wednesday.

"We need an honest debate about whether the measures are going in the right direction and who they are really harming," said the politician, referring to the increased value of Russia's imports to Germany. They result from a response from the Federal Statistical Office to a request from the left-wing faction, which the newspaper has received.

However, the explosion in energy prices plays a major role here. In the first nine months, Russian imports to Germany increased in value by almost 30 percent to 30.2 billion euros. The Federal Statistical Office does not collect price-adjusted data for foreign trade. The value of crude oil and natural gas imported from Russia rose by 20.3 percent to 16.6 billion euros.

The volume imported into Germany from Russia, on the other hand, fell significantly by 41.7 percent to 29.7 million tons. The imported quantity of coal also fell, while the value of imports rose significantly.

In September, the value of imports from Russia decreased significantly by 37.4 percent to 1.8 billion euros compared to the same month last year. According to the Federal Statistical Office, this decline would have been even more pronounced without the increased prices, especially in the energy sector. Oil and gas imports fell by 49.8 percent in value to 0.8 billion euros and in volume by 69.0 percent to 1.5 million tons.

‹ ›
Keywords:
NewsteamPolitische SanktionenRusslandWirtschaftDie LinkeEnergiepreiseTexttospeechRusslandSören PellmannBundestagStatistische BundesamtExplosionErdölPolitik
Your comment has been forwarded to the administrator for approval.×
Warning! Will constitute a criminal offense, illegal, threatening, offensive, insulting and swearing, derogatory, defamatory, vulgar, pornographic, indecent, personality rights, damaging or similar nature in the nature of all kinds of financial content, legal, criminal and administrative responsibility for the content of the sender member / members are belong.
Related News 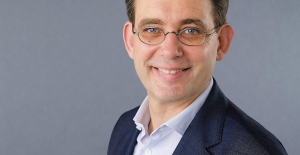 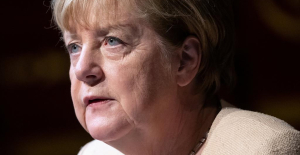 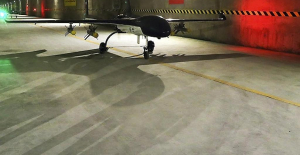