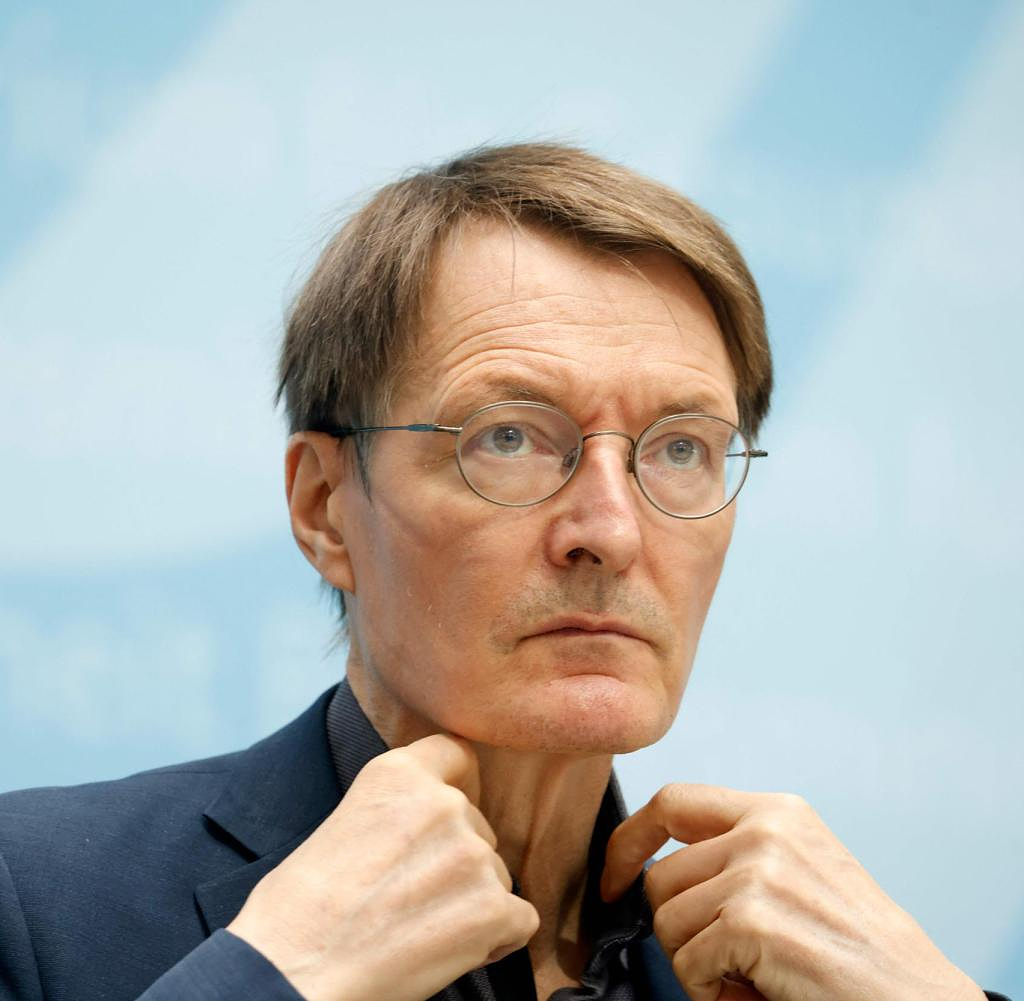 Federal Health Minister Karl Lauterbach reported the AfD member of the Bundestag Beatrix von Storch. This was confirmed by the Federal Ministry of Health on Thursday. The "Spiegel" had previously reported that the SPD politician had reported von Storch to the police for insults.

It is therefore about an incident in the Bundestag in the past week. Lauterbach himself tweeted on Thursday: "Again and again insults and threats from members and MPs of the

In it, the news magazine relies on the ad in front of it. According to this, von Storch is said to have looked in the direction of the government bank after Lauterbach's speech on the Infection Protection Act, sought eye contact with the minister and loudly uttered the words "You are completely crazy!". This was accompanied by a circular finger movement on the edge of her forehead, which Lauterbach interpreted as "showing a bird".

Federal Transport Minister Volker Wissing (FDP) and the Parliamentary State Secretary in the Federal Ministry for Social Affairs, Annette Kramme (SPD), are stated as witnesses in the report to the Berlin police. The police were initially unable to confirm the process when asked.

Beatrix von Storch told the German Press Agency on request: "Lauterbach has lost all connection to reality. I would like to reiterate that. His corona panic is irrational and shows traits of obsession. The fact that he now wants to carry out the dispute over his policy with ads shows that he is losing his nerve.”

‹ ›
Keywords:
NewsteamLauterbachKarlStorchBeatrix VonSPDAfDBeleidigungKarl LauterbachPolizeiBundestagKrimiBeatrix Von Storch
Your comment has been forwarded to the administrator for approval.×
Warning! Will constitute a criminal offense, illegal, threatening, offensive, insulting and swearing, derogatory, defamatory, vulgar, pornographic, indecent, personality rights, damaging or similar nature in the nature of all kinds of financial content, legal, criminal and administrative responsibility for the content of the sender member / members are belong.
Related News