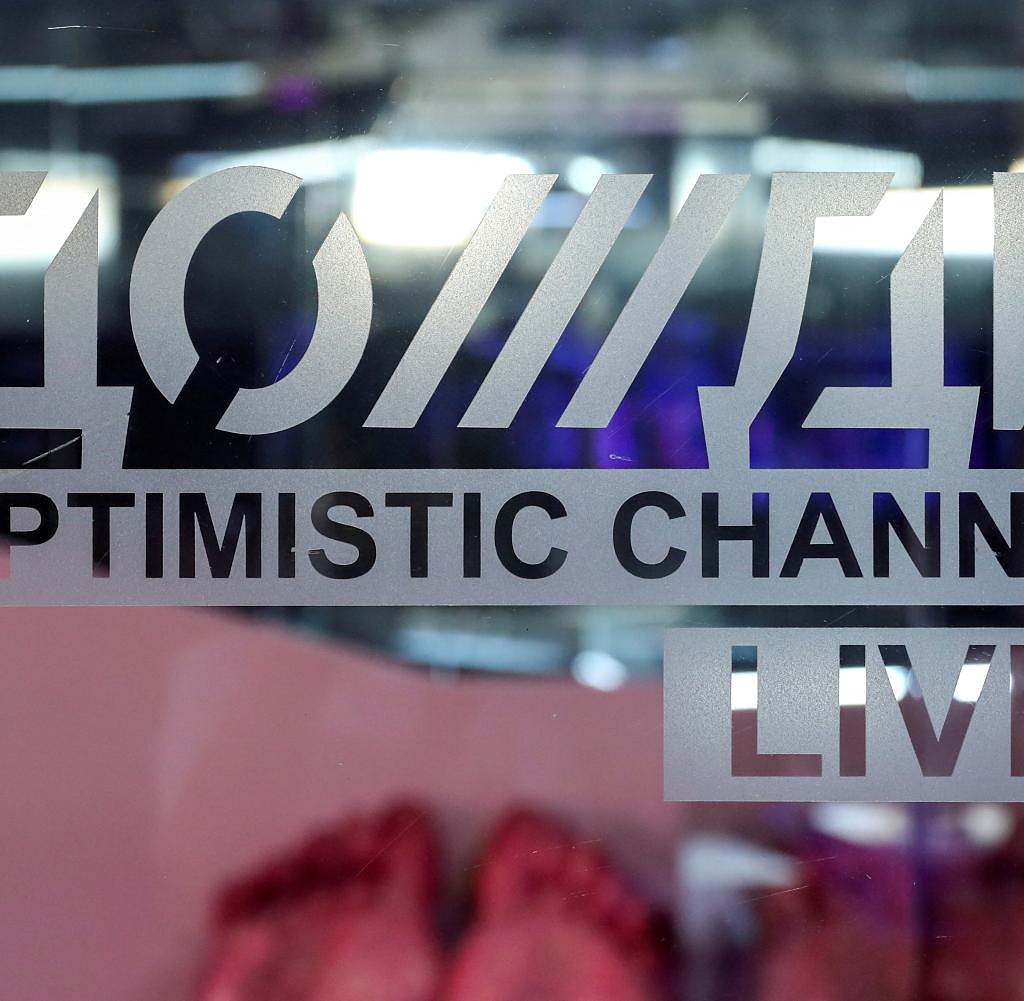 In Latvia, the independent Russian television channel Dozhd stopped broadcasting on Thursday. The station – also known as TV Rain – could no longer be received in the cable network of the Baltic EU and NATO country. The program was still running on YouTube.

The Latvian media supervisory authority NEPLP revoked the broadcasting license on Tuesday due to several violations of media law. This was justified by threats to national security and public order.

Latvia granted Dozhd a broadcasting license in June after the television station in Russia had ceased broadcasting in early March. The opposition broadcaster made a name for itself with its outspoken criticism of the Kremlin and its war against Ukraine. In Latvia, of all things, he was targeted by the authorities for reporting on this war.

The trigger for the withdrawal of the license was a program in which the moderator asked Russian soldiers and their families to tell their stories. He also promised them support. The presenter apologized and stated that he had not promised any material help to the Russian troops on the front in Ukraine.

Editor-in-chief Tikhon Dsjadko also apologized for the incident and fired the moderator, but was unable to avert the media regulator's decision. Providing material or financial support to the Russian army is a criminal offense in Latvia.

Dozhd was fined €10,000 last Friday for showing a map showing Crimea, which was annexed to Ukraine, as Russian territory. In addition, Doschd is accused of not providing a Latvian translation of the program.

The Latvian Association of Journalists criticized the decision to revoke Doschd's broadcasting license after six months. The media regulator acts like a “penal institution”. The international journalist organization Reporters Without Borders (RSF) also criticized the procedure.

The broadcaster itself rejected the allegations as "unfair" and "absurd". Numerous Russian members of the opposition and the media critical of the Kremlin expressed their solidarity with Dozhd.

Latvia's President Krisjanis Karins said his country would continue to support Russian journalists in exile. However, they would have to comply with Latvian laws. And he declared: “We have a constitutional state. Media have the opportunity to go to court.”

‹ ›
Keywords:
NewsteamRusslandUkraineKrieg (24.2.2022)LettlandRiga
Your comment has been forwarded to the administrator for approval.×
Warning! Will constitute a criminal offense, illegal, threatening, offensive, insulting and swearing, derogatory, defamatory, vulgar, pornographic, indecent, personality rights, damaging or similar nature in the nature of all kinds of financial content, legal, criminal and administrative responsibility for the content of the sender member / members are belong.
Related News