SPD General Secretary Kevin Kühnert has announced that the electricity price brake decided by the coalition will be implemented quickly. 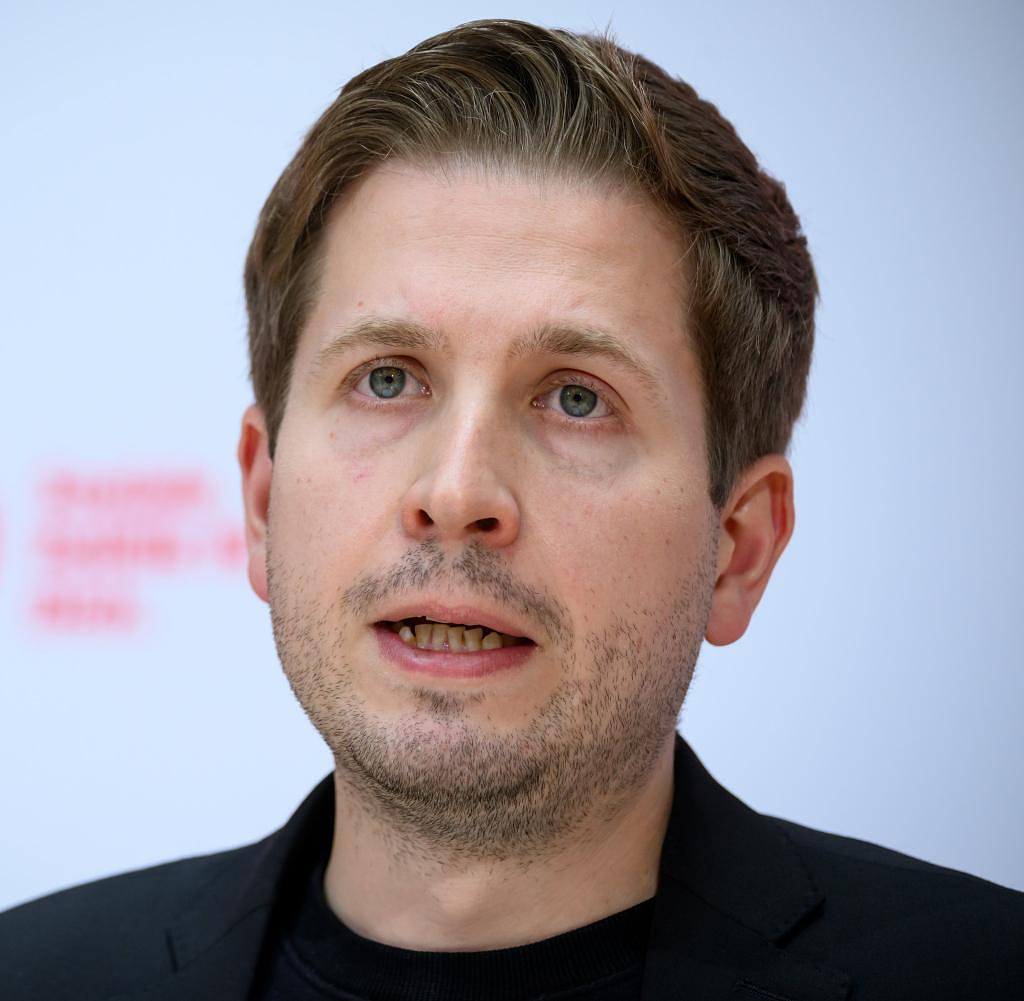 SPD General Secretary Kevin Kühnert has announced that the electricity price brake decided by the coalition will be implemented quickly. "It has to be quick now," he told the newspapers of the New Berlin Editorial Company. If there is no agreement at EU level, "then we will implement the profit skimming nationally," he said. "Either way, the Germans can rely on the price brake coming."

Party leader Lars Klingbeil promised quick decisions. Klingbeil told NDR Info that he was expecting plans from the EU Commission on the topic of curbing electricity prices in a few days. The SPD leader added: "If we don't have a fast schedule at the European level, then we'll do it nationally - and nationally it can go very quickly."

Meanwhile, Secretary General Kühnert hinted on the RTL program “Stern TV am Sonntag” that more far-reaching measures in the federal government’s relief package were not possible due to the resistance of the FDP. He himself was in favor of a "very just society," he said - and added: "However, I have to work with the majorities that are there."

When asked why Germany didn't take Spain as an example and introduce a profit tax directly, which could be used to finance free local transport, for example, Kühnert replied: "If I may put it casually: If you want to have the question answered, why If we don't do it immediately like in Spain, then you should have invited the FDP General Secretary today."

The Federal Ministry of Economics is currently examining the details of the planned electricity price brake. The aim is to determine a realistic consumption for households. The traffic light coalition wants to enable a reduced price for basic consumption.

‹ ›
Keywords:
NewsteamKühnertKevinSPDStrompreiseKevin KühnertSpanienStern TVKarriereRedaktionsgesellschaftNDR InfoGewinnabschöpfungStrompreisbremse
Your comment has been forwarded to the administrator for approval.×
Warning! Will constitute a criminal offense, illegal, threatening, offensive, insulting and swearing, derogatory, defamatory, vulgar, pornographic, indecent, personality rights, damaging or similar nature in the nature of all kinds of financial content, legal, criminal and administrative responsibility for the content of the sender member / members are belong.
Related News