The Saxon Prime Minister Michael Kretschmer (CDU) spoke out in favor of resuming Russian gas supplies after the war. 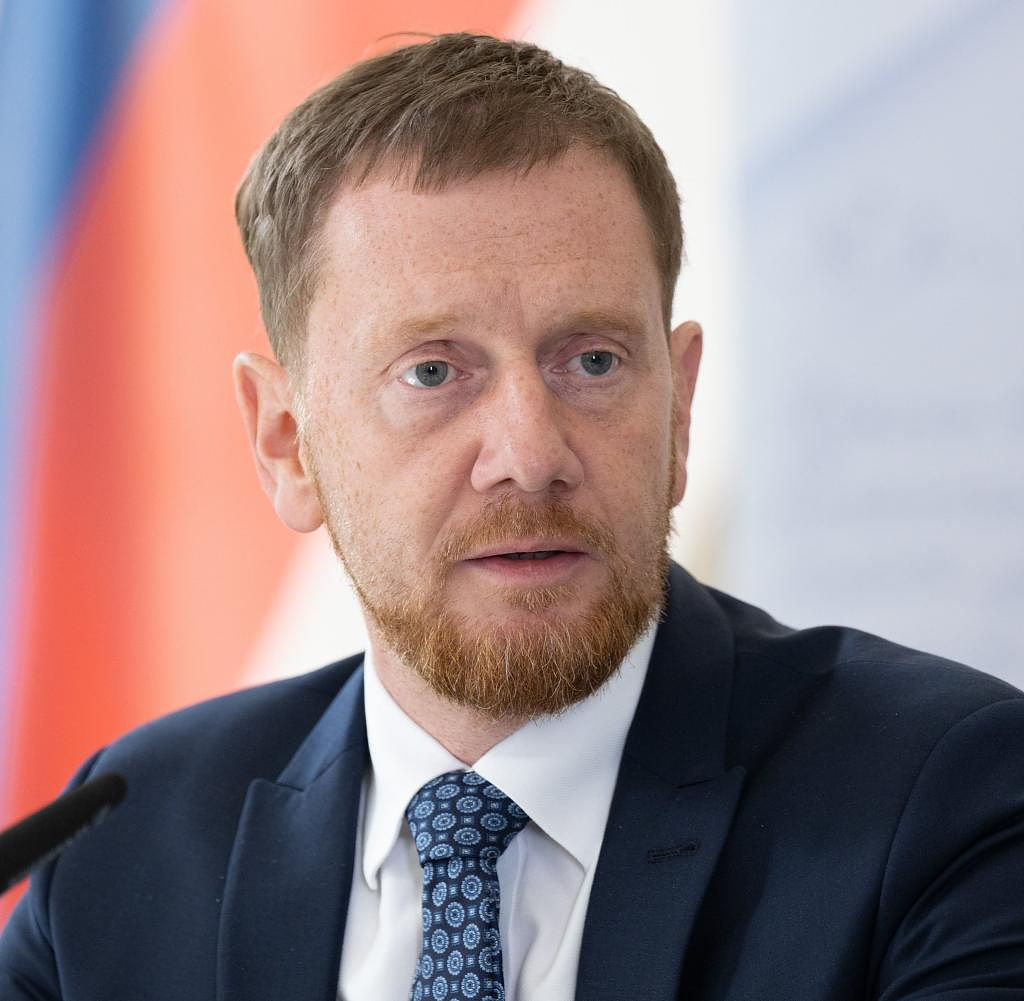 The Saxon Prime Minister Michael Kretschmer (CDU) spoke out in favor of resuming Russian gas supplies after the war. “We need long-term contracts for LNG supplies from the US, Qatar and other Arab countries. In addition, we must finally develop our own natural gas in the North Sea. And when the war is over, we should use gas from Russia again," he told the "Bild am Sonntag." When asked if he assumed that the damaged Nord Stream 1 gas pipeline would be repaired, he said : "We will need pipeline gas, and that is only possible with functioning pipelines."

The chairman of the left in the Bundestag, Dietmar Bartsch, made a similar statement to Kretschmer. "Of course there will be a time after Putin when talks about gas supplies from Russia can be possible again," Bartsch told the newspapers of the Funke media group (Online Sunday, Print Monday) with a view to Russian President Vladimir Putin. The key, however, is the determined expansion of renewable energies.

Lower Saxony's Prime Minister Stephan Weil reacted skeptically to Kretschmer's words. "The relationship between Germany and Russia is, I fear, shattered for years. Unfortunately, I currently do not see that the trust destroyed by the brutal war can be restored in the foreseeable future," the SPD politician told the "Neue Osnabrücker Zeitung" on Sunday.

Even if everyone wanted peace for Ukraine "as soon as possible", the future of German energy supply does not lie in gas, but in renewable energies.

Kretschmer had had to take a lot of criticism in the past with his statements about the Russian war of aggression, including within his own ranks. He had repeatedly spoken out in favor of negotiations to end the war in Ukraine. There must be a diplomatic solution as soon as possible, but Ukraine must not give up national territory.

On the subject, Kretschmer said “Bild am Sonntag”: “A joint diplomatic effort is now needed by the EU, the USA, China, India and Japan. This war must be stopped.” According to Kretschmer, such negotiations would not automatically result in Ukraine having to relinquish parts of its national territory.

“There is not a single reason why Ukraine should give up even one square meter of its territory. War damage must be compensated by Russia, war criminals must be held accountable. You have to go into peace talks with this attitude,” said Kretschmer.

‹ ›
Keywords:
NewsteamKretschmerMichael (CDU)GasWeilStephanRusslandMichael KretschmerCDUUkraineUSANordseeKatarNiedersachsenStephan WeilNeue Osnabrücker ZeitungDie LinkeBundestagKriegGaslieferungFlüssiggaslieferungPolitik
Your comment has been forwarded to the administrator for approval.×
Warning! Will constitute a criminal offense, illegal, threatening, offensive, insulting and swearing, derogatory, defamatory, vulgar, pornographic, indecent, personality rights, damaging or similar nature in the nature of all kinds of financial content, legal, criminal and administrative responsibility for the content of the sender member / members are belong.
Related News