The Superior Court of Justice of Madrid condemns the Community of Madrid to pay the costs of the judicial process against Cabify. 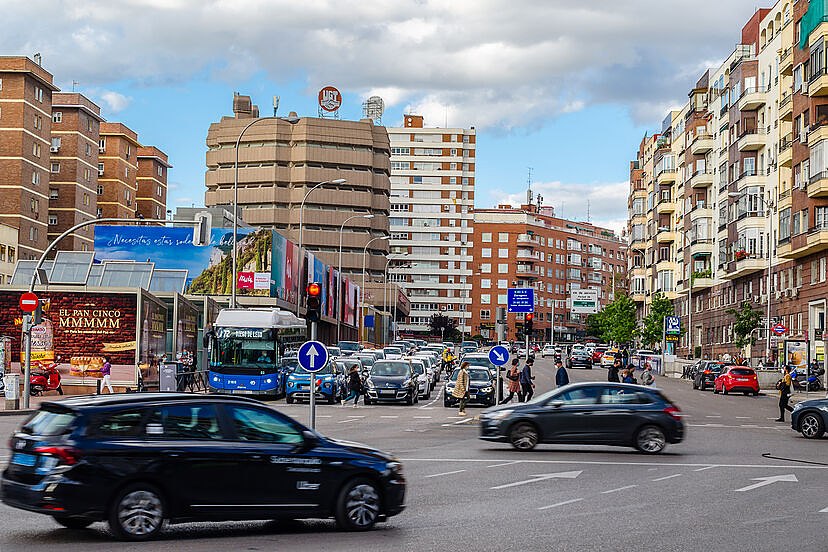 The Superior Court of Justice of Madrid condemns the Community of Madrid to pay the costs of the judicial process against Cabify.

The Superior Court of Justice of Madrid (TSJM) has endorsed the parcel service that Cabify launched in April 2020, by determining that the use of passenger cars linked to VTC licenses for the transport of small goods is in accordance with the law.

This is stated in a sentence in which the magistrates estimate the contentious-administrative appeal filed by Prestige and Limousine, S.L. against the presumed dismissal of the claim filed under article 26 of Law 20/2013, of December 9, guaranteeing market unity.

The company was required to stop providing the service called Envios BY PyL and to eliminate any reference to it on the website, a resolution that is now annulled for not being in accordance with the law.

The General Directorate of Transport of the Community of Madrid, dependent on the Ministry of Transport and Infrastructure, required that it cease up to 12 times.

In the resolution, the magistrates determine that the use of passenger vehicles for the transport of small goods is perfectly in accordance with law.

"Such precepts clearly allow, on the one hand, that vehicles that have a VTC license can transport both the luggage of the travelers who occupy the vehicle and other objects or orders other than the luggage of the travelers, when their transport is compatible with the characteristics of the vehicle and does not involve inconveniences or inconveniences", he points out.

This sentence also affirms that the Ministry of Transport and Infrastructure of the previous government of the Community of Madrid "violated the right of freedom of establishment [of Cabify] by introducing unnecessary and disproportionate requirements", by requiring the cessation of the Cabify Envoys service.

The ruling of the TSJM is in line with the Resolution of the CNMC of February 2021, which endorsed the Cabify parcel service and defined as "unnecessary and disproportionate" the requirement to cease the parcel service of the Cabify group notified by the General Directorate of Transport of the Autonomous Community of Madrid, managed by the team of former Minister Ángel Garrido.

In addition, the TSJM condemns the Ministry of Transport of the Community of Madrid to pay the costs of the process, since said party "has seen all its claims rejected, as it was not appreciated that the case presented serious doubts of fact or law".