In 2021, an investment of 10,893,475 euros was made and in the last month more than 2 million euros have been approved for reinforcements. 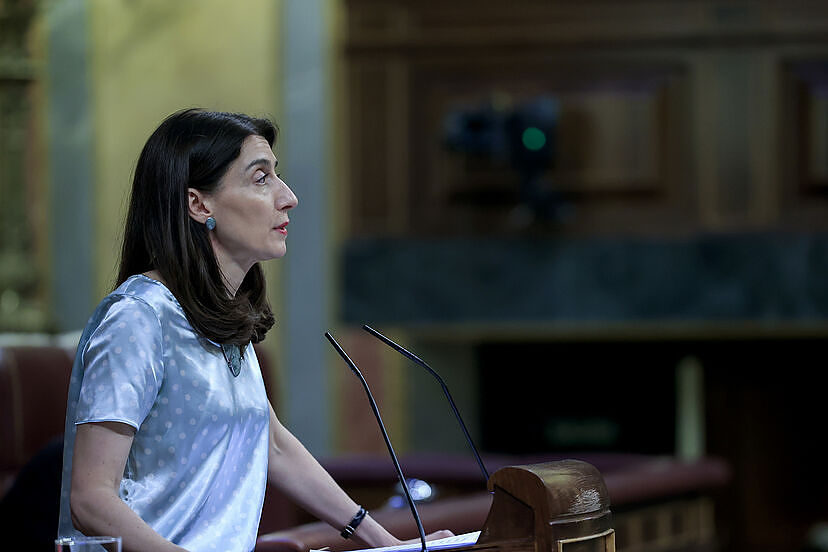 In 2021, an investment of 10,893,475 euros was made and in the last month more than 2 million euros have been approved for reinforcements.

The Ministry of Justice, led by Pilar Llop, has allocated, in the first half of the 2022 financial year, almost 10 million euros (9,798,940 euros) with the aim of reinforcing the shock plan for the judiciary. This investment has been made with the aim of alleviating the effects caused by the blockade of the renewal of the General Council of the Judiciary (CGPJ), which has been in office for more than three years.

The Ministry of Justice has adopted all the decisions related to the measures that affect the judicial bodies jointly and in co-governance with the General Council of the Judiciary (CGPJ). Both the approval of new reinforcements, and the withdrawal of this, have been carried out with the agreement of the Inspection Service of the CGPJ, by virtue of the new needs that are foreseen for the courts in the 2022 financial year.

On the other hand, part of the 2021 budget was also allocated to non-jurisdictional reinforcements, consisting of the appointment of reinforcement lawyers for the Technical Cabinet of the Supreme Court, 12 in particular.

It is estimated that by the end of the 2022 financial year, the Ministry of Justice will have made an investment of more than 13 million euros to strengthen the judiciary. It is expected that, as of June 30, once the bankruptcy moratorium has ended, the commercial jurisdiction and the courts of first instance will have a greater workload, for which it is planned to allocate the remaining almost three million euros of the overall budget.