The Ministry says that it will wait for the result of legal litigation to act on variable remuneration. 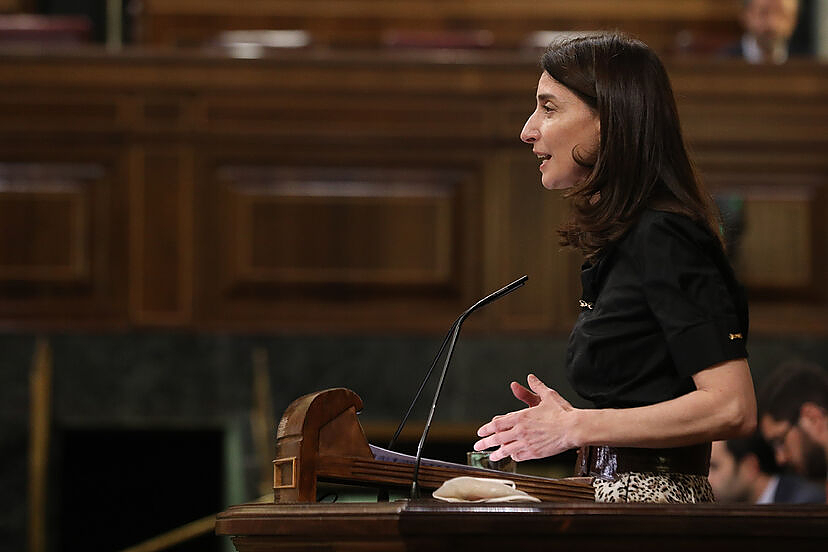 The Ministry says that it will wait for the result of legal litigation to act on variable remuneration.

The four associations of judges and the three fiscal associations have not been able to reach an agreement with the Ministry of Justice to increase remuneration such as shifts, supplements and substitutions. They are expected to sit down at the table again on June 9 to continue with the negotiations.

The associations have explained that they discussed with a representative of the Department led by Pilar Llop the issues included in the agenda, in reference to variable remuneration, population groups, shifts, complements, substitutions, three-year periods and the loss of purchasing power. They have specified, however, that the Ministry did not address the "specific" proposals made in each of the matters by the associative representatives.

In addition, they have stressed that Justice has not assumed any commitment for the future in this section, alleging that it was conditioned to the approval of the Treasury, although it plans to transfer the proposals to the team of María Jesús Montero for the next meetings.

The seven signatories of the statement have "repeatedly" conveyed the need for Treasury personnel to participate in meetings on remuneration matters and have assured that Justice "at all times" has shown a "will contrary to such presence", something that it is "difficult to understand" given the "remuneration needs of the judicial and prosecutorial careers".

In line, the associations have assured that Llop's team has told them that in terms of variable remuneration the ministerial will is to "wait for the result of the legal disputes currently raised" and, once the courts resolve, "act accordingly".

Within the framework of the meeting, the representatives of judges and prosecutors also proposed eliminating the substitution and reinforcement phase for newly hired judges, as well as the creation of new judicial units "that really cover existing needs."

They raised, among other issues, the need for any increase in the judicial staff to include an increase in the tax staff. But, according to the associations, no future commitment has been assumed by the Ministry.

As stated in the note, the signatories have also proposed issues related to occupational health, such as measures to raise the ratio of judge per inhabitant and measures to avoid excessive workload.

"A commitment was reached that for the next meeting the actions planned by the Ministry in the short and long term would be reported," they indicated.

At the meeting they also addressed the need to introduce in the legislative reforms in process the recognition of reductions in working hours in the face of justified objective situations.

Likewise, they have transferred the obligation to pay in full in the remuneration in cases of pregnancies at risk, childbirth benefit and care of the minor and fiesfo during lactation.

"We are waiting for concrete proposals to which the Ministry of Justice has committed for the next session," they have indicated.