In the face of the global energy crisis, Japan is considering building new "next-generation" nuclear reactors. 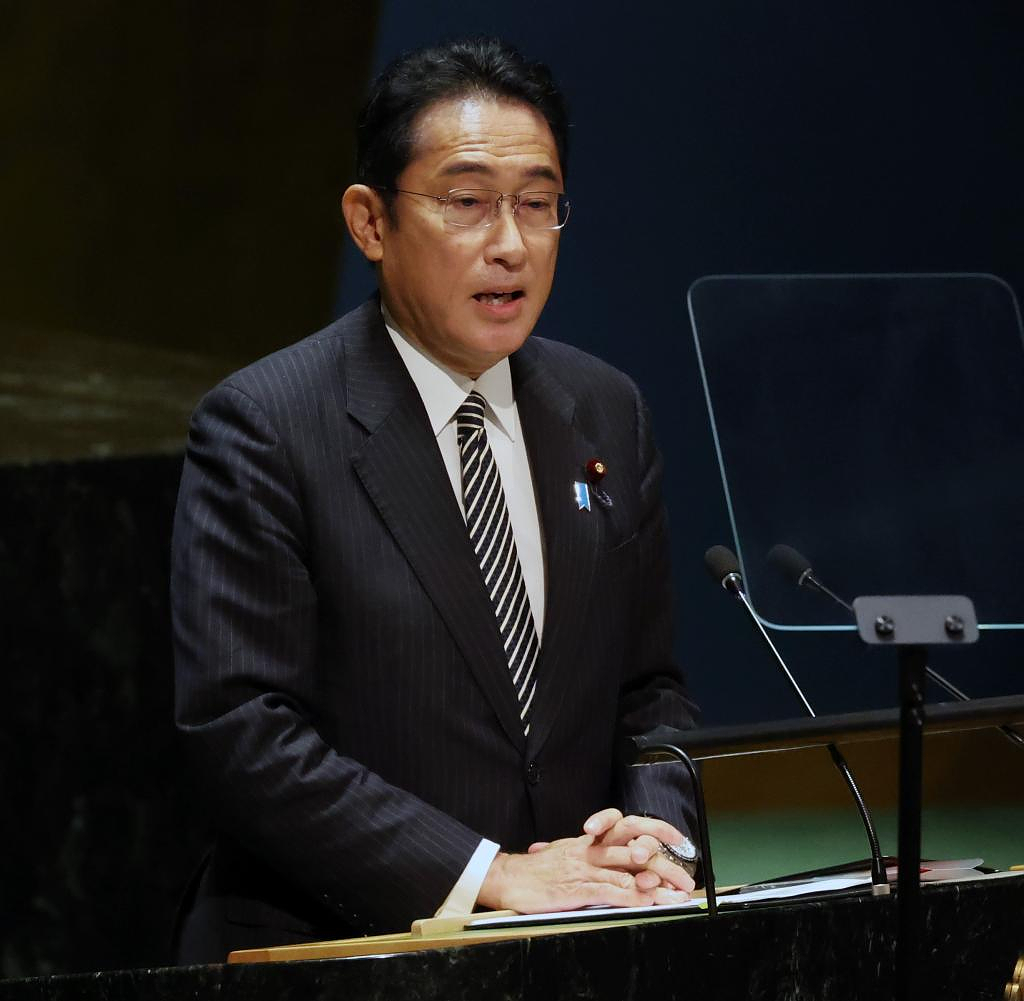 In the face of the global energy crisis, Japan is considering building new "next-generation" nuclear reactors. Prime Minister Fumio Kishida said the government will also discuss connecting more nuclear power plants to the grid and extending the lifespan of reactors. After the Fukushima nuclear disaster in 2011, the country's reactors were shut down, and only about a third of them are running again.

"The Russian invasion of Ukraine has significantly changed the world's energy landscape," Kishida said. Therefore, Japan must consider “potential crisis scenarios” in the future. He urged policymakers to consider "building next-generation nuclear reactors equipped with new safety mechanisms" and urged that current nuclear power plants be used to the maximum.

Kishida also called for discussions about reconnecting existing but shut down reactors. The head of government called for "concrete conclusions by the end of the year" on the subject.

Like many other countries, Japan is suffering from sharply increased energy prices and a more difficult supply as a result of the Russian war of aggression in Ukraine. Before the Fukushima nuclear accident, a third of Japan's electricity production came from nuclear sources; in 2020 it was less than five percent.

‹ ›
Keywords:
TexttospeechNewsteamAtomkraftwerke (AKW)JapanEnergiekrisenErdbeben Japan 2011Fumio KishidaAtomreaktorenPolitikEnergielandschaftUkraineEnergiekrise
Your comment has been forwarded to the administrator for approval.×
Warning! Will constitute a criminal offense, illegal, threatening, offensive, insulting and swearing, derogatory, defamatory, vulgar, pornographic, indecent, personality rights, damaging or similar nature in the nature of all kinds of financial content, legal, criminal and administrative responsibility for the content of the sender member / members are belong.
Related News