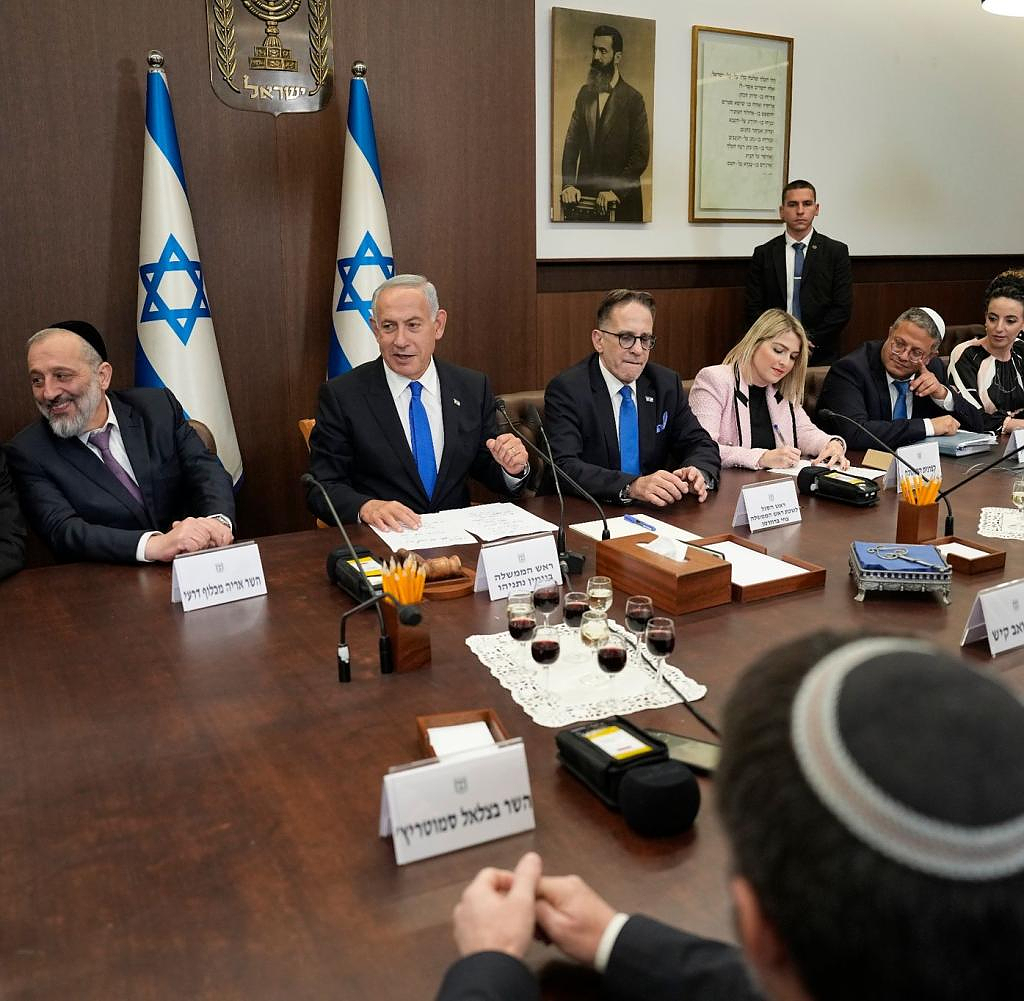 The new Israeli Justice Minister Jariv Levin from the right-wing conservative governing party Likud has presented plans for judicial reform. According to this, Parliament is to be given the right to overrule decisions of the Supreme Court with an absolute majority. This could allow a government majority to pass laws that the court has rejected as unconstitutional. "A law passed by Parliament can no longer be overturned by a judge," Levin said as he unveiled the plans. "It is up to the elected government to decide the laws."

Levin also wants to change the composition of the panel that appoints judges, he said on Wednesday evening. Two public representatives, appointed by the Minister of Justice, are to replace two representatives of the Bar Association. Levin accused the Supreme Court of excessive interference in political decisions. The reform he is aiming for will strengthen democracy and the separation of powers.

Former Prime Minister Jair Lapid, on the other hand, sharply criticized the planned reform. He accused the new government of wanting to smash the democratic structures in Israel. "The new government has put a loaded revolver on the table like a mafia clan (...)."

Political scientists say the exception clause could also allow action in favor of Binyamin Netanyahu in his trial: If MPs vote to grant immunity to the prime minister, who is currently on trial on corruption charges, and the Supreme Court invalidates it, Parliament could vote override it again.

‹ ›
Keywords:
NewsteamNetanjahuBenjaminIsraelKorruptionIsraelPolitikTexttospeechJariv LevinJair LapidApple PodcastBenjamin NetanjahuPolitik
Your comment has been forwarded to the administrator for approval.×
Warning! Will constitute a criminal offense, illegal, threatening, offensive, insulting and swearing, derogatory, defamatory, vulgar, pornographic, indecent, personality rights, damaging or similar nature in the nature of all kinds of financial content, legal, criminal and administrative responsibility for the content of the sender member / members are belong.
Related News