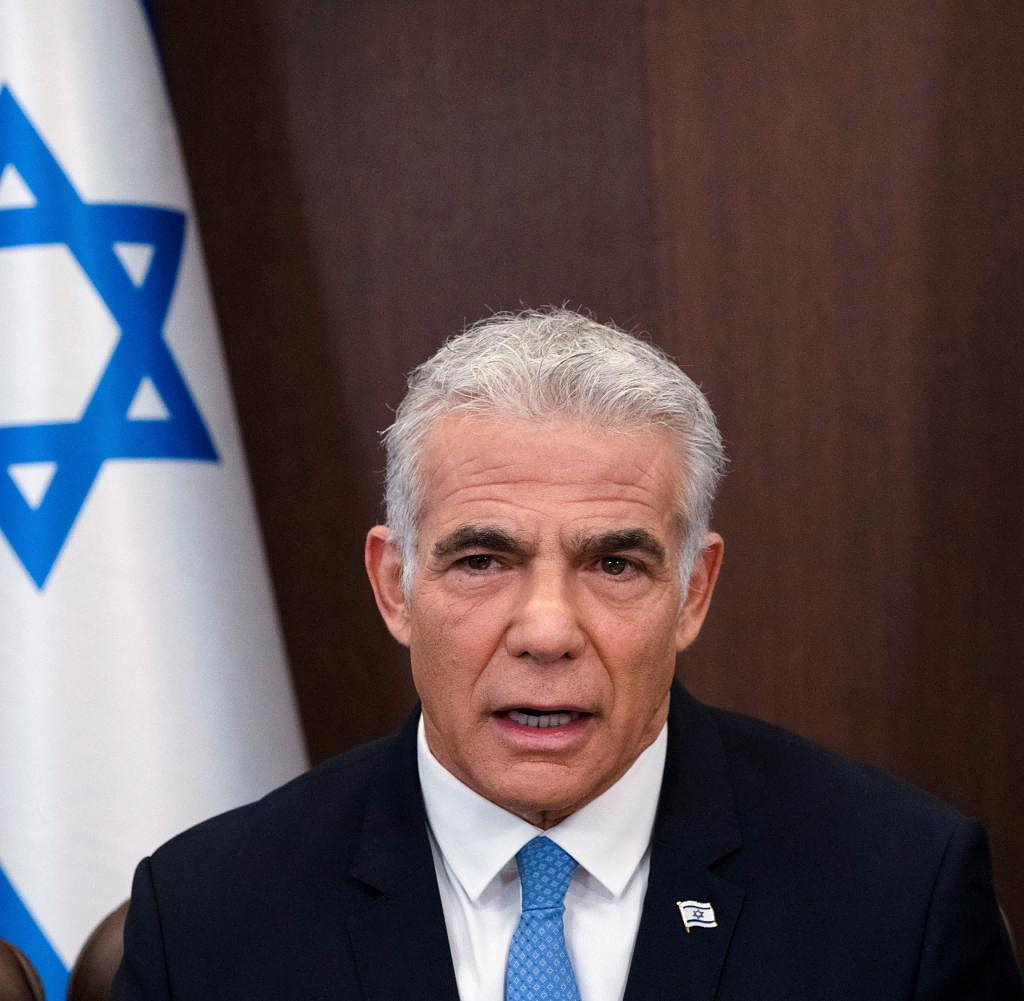 Israel and Turkey want to fully resume diplomatic relations. Both countries have decided to reinstate ambassadors and consuls-general, the office of Israeli Prime Minister Jair Lapid said on Wednesday. This is the result of Lapid's visit to Ankara in June and talks with Turkish President Recep Tayyip Erdogan.

"The resumption of relations with Turkey is an important win for regional stability and important economic news for Israeli citizens," Lapid said. Israel's position will continue to be strengthened worldwide.

The re-establishment of full diplomatic relations is the continuation of a rapprochement process over the past year, it said. This began with a visit by Israeli President Izchak Herzog to Ankara and then continued with mutual visits by foreign ministers to Jerusalem and Ankara. In May, Herzog was the first Israeli president to travel to Turkey in ten years.

The once close allies Turkey and Israel fell out in 2010 after ten Turkish citizens were killed when the Israeli navy stormed a Gaza solidarity ship. In 2016 there was a first rapprochement. However, since the Gaza crisis in 2018, which escalated around the opening of the US embassy in Jerusalem, the two countries have had no ambassadors in each other's countries.

‹ ›
Keywords:
NewsteamTürkeiPolitikIsraelPolitikGazaStreifenErdoganRecep TayyipLapidJair (Sohn)Recep Tayyip ErdoganJerusalemPolitikIsraelAnkaraTürkeiJair Lapid
Your comment has been forwarded to the administrator for approval.×
Warning! Will constitute a criminal offense, illegal, threatening, offensive, insulting and swearing, derogatory, defamatory, vulgar, pornographic, indecent, personality rights, damaging or similar nature in the nature of all kinds of financial content, legal, criminal and administrative responsibility for the content of the sender member / members are belong.
Related News