According to state media, Iran's parliament has called for harsh penalties for detained demonstrators by a large majority. 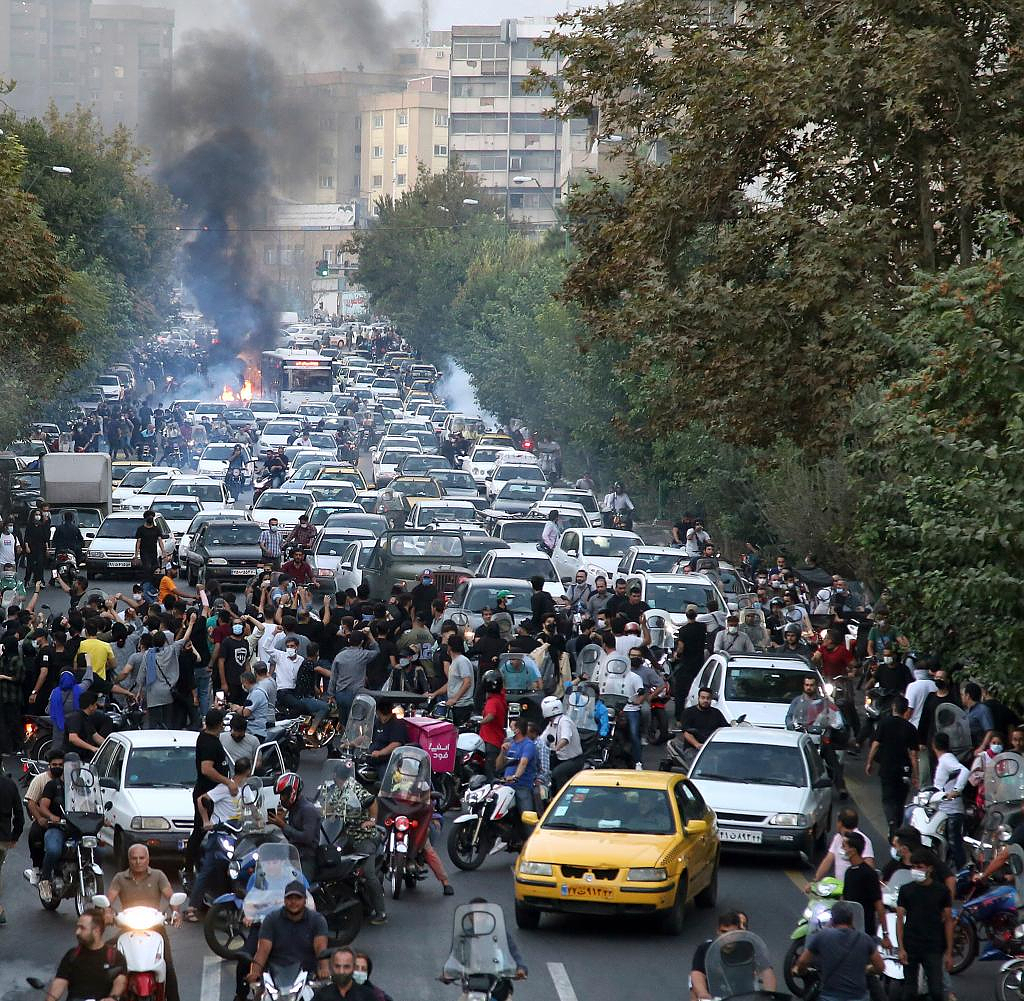 According to state media, Iran's parliament has called for harsh penalties for detained demonstrators by a large majority. In a statement on Sunday, 227 out of 290 parliamentarians called on the judiciary to make appropriate judgments. Politicians accused the participants in the recent nationwide protests of a “war against God”, which could result in the death penalty under Islamic law. Hardliners and conservative politicians have a majority in Iran's parliament.

"America and other enemies have openly taken the field in the riots and have accepted responsibility for instigating and organizing the riots," state news agency IRNA said in the statement. In recent weeks, Tehran has already blamed its arch-enemies for the protests. Political reforms are not yet in sight. Iran's judiciary had announced that it would show no mercy.

The statement was initially an appeal. It is considered unlikely that death sentences will be pronounced or carried out to the extent demanded by parliamentarians.

According to human rights activists, more than 14,000 people have been arrested since the system-critical protests began. The trigger was the death of the 22-year-old Iranian Kurd Mahsa Amini in mid-September. The vice squad arrested her for allegedly violating Islamic dress codes. The woman died in police custody on September 16. Since her death, tens of thousands have been demonstrating across the country against the government's repressive course and the Islamic system of rule.

‹ ›
Keywords:
IranApple PodcastTexttospeechPolitikNewsteamKriegErklärungFrauenrechteDemonstrationenTeheran
Your comment has been forwarded to the administrator for approval.×
Warning! Will constitute a criminal offense, illegal, threatening, offensive, insulting and swearing, derogatory, defamatory, vulgar, pornographic, indecent, personality rights, damaging or similar nature in the nature of all kinds of financial content, legal, criminal and administrative responsibility for the content of the sender member / members are belong.
Related News