In a motion in the Bundestag, the Union calls for heavy weapons for Ukraine

The Union wants to put the controversial issue of the delivery of heavy weapons to Ukraine to a vote in the Bundestag. 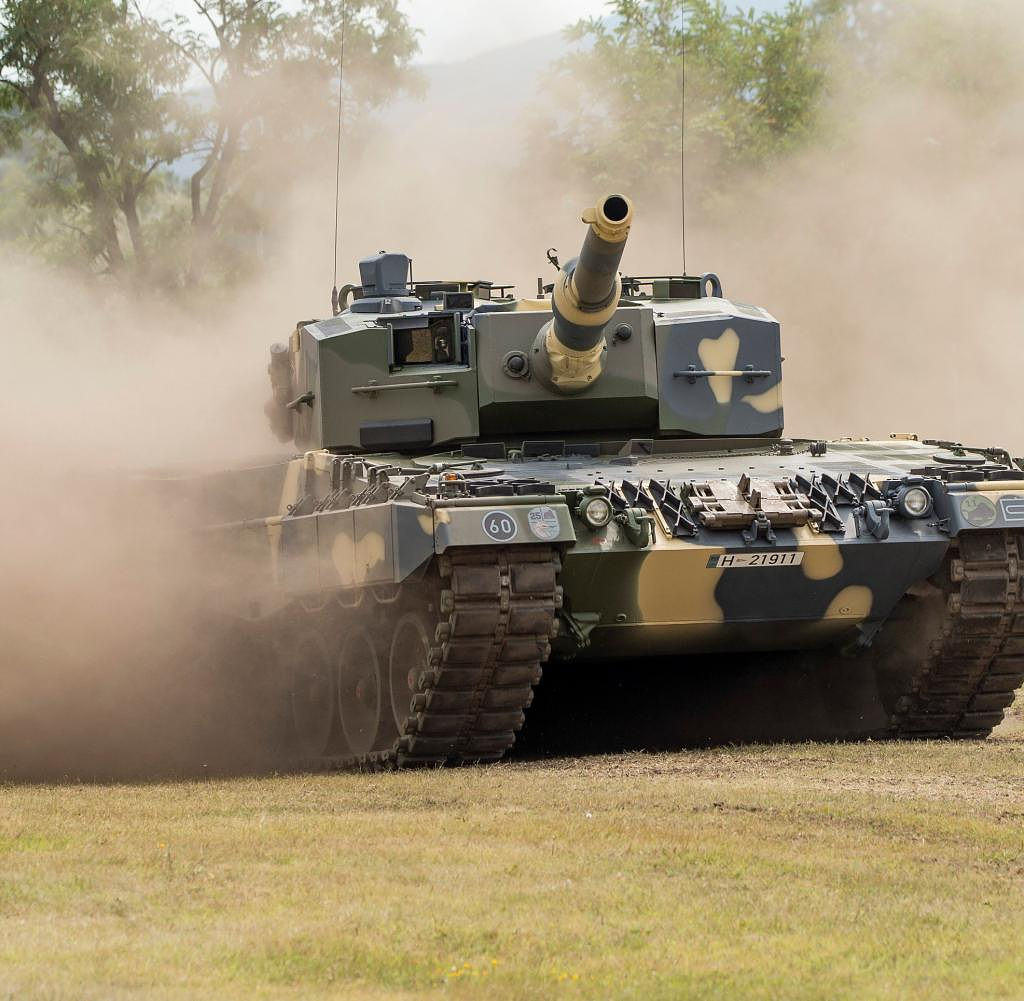 The Union wants to put the controversial issue of the delivery of heavy weapons to Ukraine to a vote in the Bundestag. The application entitled “Defend peace and freedom in Europe – now resolutely support Ukraine with heavy weapons” has been submitted to the German Press Agency. According to the agenda of the Bundestag (as of Tuesday evening), it was initially unclear whether the motion should be voted on directly after the debate on Thursday or whether it should be referred to the committees for further discussion.

The opposition faction's application states: "As the economically strongest European nation, Germany must now assume leadership responsibility and deliver heavy weapon systems - including from Bundeswehr stocks - to Ukraine and carry out the necessary training." Industry that is quickly available must be delivered to Ukraine more quickly. "This is also expected of many of our Eastern European partners, who have themselves devoted enormous resources to supporting Ukraine."

The application refers to April 28, when the Bundestag approved the delivery of heavy weapons to Ukraine - with a large majority of the traffic light coalition and the Union. The Union criticizes that the red-green-yellow federal government has only insufficiently fulfilled the demands of Parliament formulated therein.

Ukraine has also repeatedly demanded that western states like Germany have main battle tanks and armored personnel carriers that troops could use in advances and when retaking areas, and that are built for use in direct combat. So far, no NATO country has delivered western-style main battle tanks. Chancellor Olaf Scholz (SPD) always emphasizes that Germany will not go it alone on this issue.

‹ ›
Keywords:
NewsteamRusslandUkraineKrieg (24.2.2022)PolitikBundestagOlaf ScholzSPDUkraineEuropaBundeswehrUnion
Your comment has been forwarded to the administrator for approval.×
Warning! Will constitute a criminal offense, illegal, threatening, offensive, insulting and swearing, derogatory, defamatory, vulgar, pornographic, indecent, personality rights, damaging or similar nature in the nature of all kinds of financial content, legal, criminal and administrative responsibility for the content of the sender member / members are belong.
Related News