The bloody deed in Illerkirchberg near Ulm (Alb-Donau-Kreis) shook the country: a man attacked two girls on the way to school, a 14-year-old died. 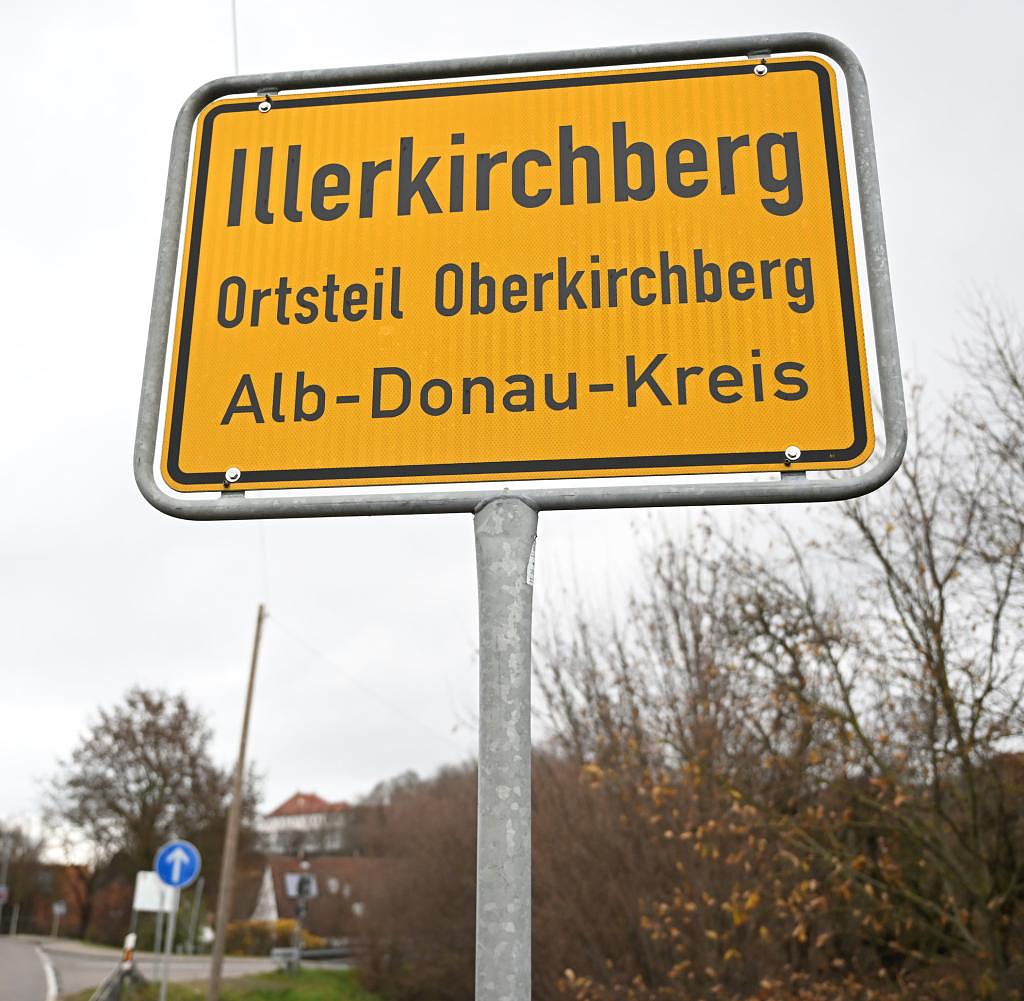 The bloody deed in Illerkirchberg near Ulm (Alb-Donau-Kreis) shook the country: a man attacked two girls on the way to school, a 14-year-old died. The case raises many questions. The suspect is a 27-year-old asylum seeker from Eritrea, who is said to have fled to a refugee shelter after the crime, from which he is said to have come before the attack. According to the information, there were two other men from Eritrea who took the officials to the office. It was also unclear on Tuesday whether they were able to provide information about what was happening.

Find all the latest developments on Illerkirchberg here

The act brings back memories of 2019. At that time, four asylum seekers - men between the ages of 17 and 26 from Iraq and Afghanistan - were convicted of gang raping a 14-year-old in a refugee camp, which according to "Spiegel" was in a different place in Illerkirchberg is located.

The four men were sentenced to imprisonment without parole before the Ulm Regional Court. The court therefore considered it proven that the four men had raped the young woman several times on Halloween 2019 in a refugee accommodation in Illerkirchberg, as the presiding judge said in March 2021 when the verdict was pronounced.

The defendants had remained silent for most of the trial. According to the presiding judge, the court took into account the fact that some of them admitted to the crimes towards the end of the proceedings.

The process, which was largely negotiated in camera, was characterized by the difficult questioning of the victim. "There were doubts and there are still doubts," said the judge at the verdict. The penalties against the four men are "almost at the bottom" of the sentence.

The asylum seekers are said to have made the young woman defenseless in autumn 2019 with an anesthetic and then assaulted her. They had previously persuaded the drunk young people to drive with them to the refugee accommodation in Illerkirchberg. The student later told her parents and the police about the crimes committed on Halloween night and the day after. The trial originally started against five defendants. The proceedings against a 15-year-old Iranian had previously been discontinued after the agreement on perpetrator-victim mediation.

Illerkirchberg is a municipality in the south of Ulm. It is in the Alb-Donau district and right on the border between Baden-Württemberg and Bavaria. According to the latest information, almost 5,000 people lived here at the end of 2021.

‹ ›
Keywords:
DeutschlandKriminalitätBadenWürttembergNewsteamTexttospeechIllerkirchbergUlmEritreaIllerkichbergBayernAsylbewerberFlüchtlingsunterkunftAlbDonauKreisKrimi
Your comment has been forwarded to the administrator for approval.×
Warning! Will constitute a criminal offense, illegal, threatening, offensive, insulting and swearing, derogatory, defamatory, vulgar, pornographic, indecent, personality rights, damaging or similar nature in the nature of all kinds of financial content, legal, criminal and administrative responsibility for the content of the sender member / members are belong.
Related News