Housing benefit is increased – the number of beneficiaries doubles

The Federal Council approved a comprehensive reform of housing benefits on Friday. 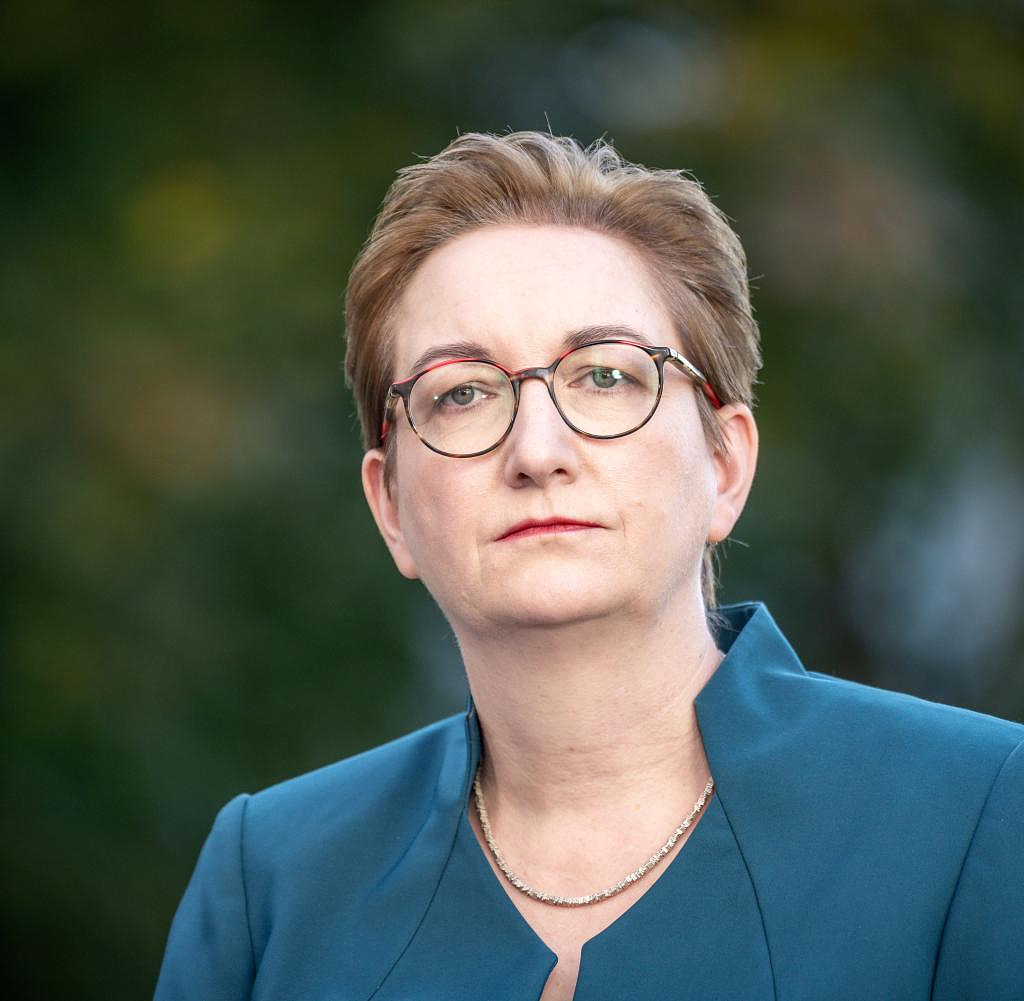 The Federal Council approved a comprehensive reform of housing benefits on Friday. As a result, the social benefit will benefit more people from next year and will also be higher: instead of around 600,000 households recently, around two million households will be entitled to housing benefit in the future. The average amount is expected to increase significantly from around 180 euros to around 370 euros per month.

Federal Building Minister Klara Geywitz (SPD) said in the Bundesrat that the federal and state governments had launched “the largest housing benefit reform in the history of the Federal Republic at record speed”. In the final debate, she conceded that the implementation of the reform was a major challenge for the municipalities.

She knows, according to Geywitz, that it is a "great effort for the federal states to shoulder half the costs". However, the jointly launched reform is "an important sign of social cohesion," stressed the minister.

‹ ›
Keywords:
NewsteamWohngeldGeywitzKlaraTexttospeechPeter TschentscherKarriereBundesratSPDKlara GeywitzApple PodcastAmazon MusicHaushaltWohngeldesSozialleistungRekordgeschwindigkeit
Your comment has been forwarded to the administrator for approval.×
Warning! Will constitute a criminal offense, illegal, threatening, offensive, insulting and swearing, derogatory, defamatory, vulgar, pornographic, indecent, personality rights, damaging or similar nature in the nature of all kinds of financial content, legal, criminal and administrative responsibility for the content of the sender member / members are belong.
Related News