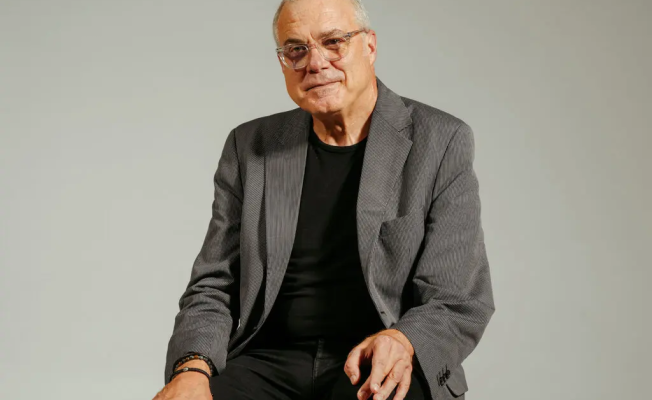 Mr. Bar Dea is 40 years old and a relative newcomer to the world of investing. In 2015, he joined Westport, Conn.'s firm and was promoted to the No. As part of a larger leadership shake-up, he was elevated to the No. 2 position last February. He was a former major in Israel's military and has been an architect for pandemic planning at Bridgewater. Bridgewater employs approximately 1,500 people and manages about $150 billion for pensions and sovereign wealth funds.

In 2019, Mr. Bertolini (65) joined Bridgewater's board. Bertolini was the former chief executive of Aetna (one of the largest national insurers) and he served that position from 2010 to 2018, when Aetna was purchased by CVS Health for $69 billion.

Bridgewater's top executives, which included Ray Dalio, the billionaire founder, acknowledged Mr. Bar Dea for his track record and Mr. Bertolini as a veteran global C.E.O. in an employee memo that was distributed Monday morning. They also thanked Mr. McCormick and boasted that Bridgewater is now "largely immune from key person risks", which is business parlance when a company is dependent on one or two executives.

He is still the co-chief investor officer and cochairman of Bridgewater, despite his growing cult following.

McCormick, a former Army captain and McKinsey consulting expert, worked closely with Mr. Dalio prior to taking over as chief executive. Mr. Dalio was an investment expert, with a well-known management style based on principles like internal transparency. Mr. McCormick, however, focused on larger corporate issues such as global positioning and retaining new clients.

McCormick, a native Pennsylvania Republican, is expected to run for Senate in the conservative Republican category. He was involved in many roles during the George W. Bush presidency. Dina Powell McCormick was the wife of Mr. McCormick and was a senior executive at Goldman Sachs. She served as a member of President Donald J. Trump's National Security Council.