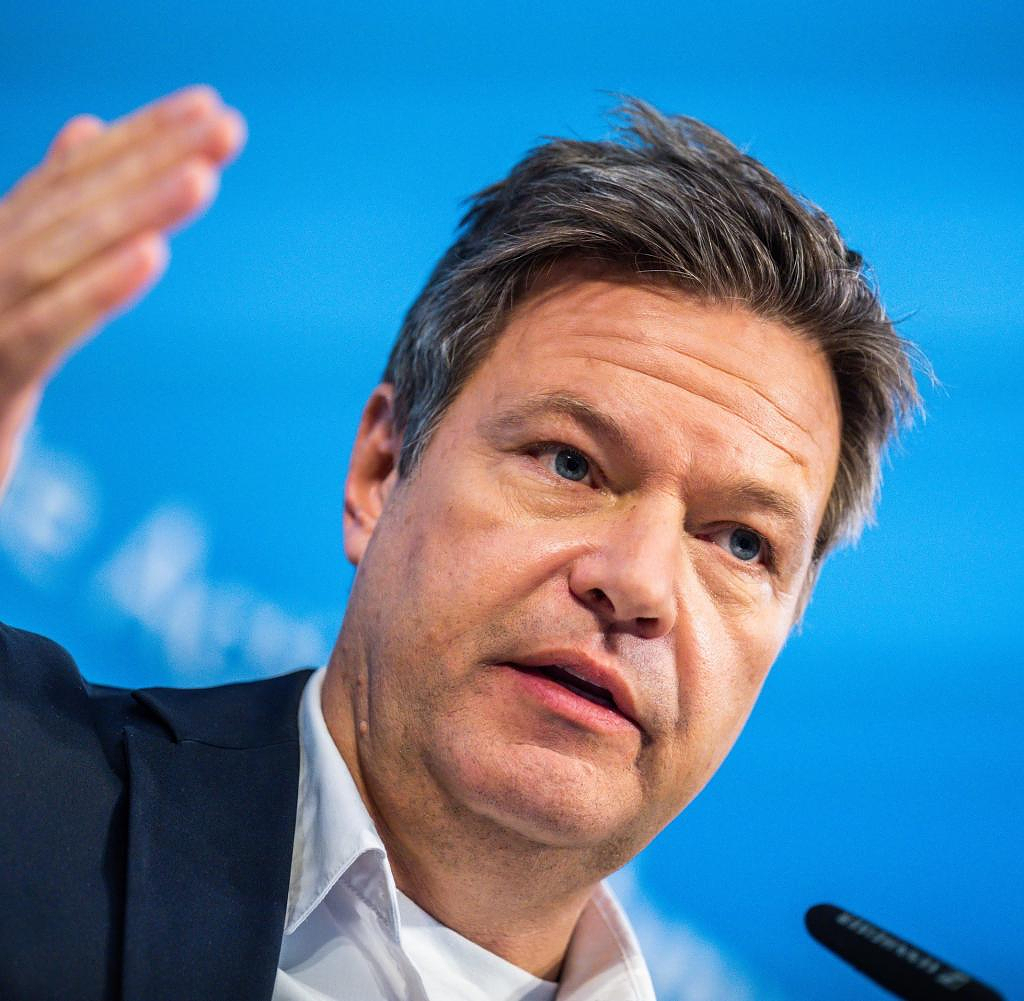 Federal Economics Minister Robert Habeck has rejected criticism of Germany's position on a European gas price cap. "We do not block," said the Green politician to the "Handelsblatt" (Thursday). The EU states have agreed on a flexible and clever cap for times of excessive prices. "But I'm skeptical when it comes to a fixed price cap in the market because it would be either too high or too low."

Habeck also rejects the strategy of Spain and Portugal to limit gas prices for electricity generation for Germany. This could make sense because the geographical location of the countries is different. However, gas consumption in Spain increased by up to 70 percent afterwards.

“For Germany, this would mean devastating effects on the gas supply. We have to reduce our gas consumption to make ends meet in winter,” said Habeck. Instead, EU countries should buy gas together so as not to outdo each other on the market.

The skepticism about the gas price cap is also shared by Union parliamentary group leader Andreas Jung (CDU). However, it is necessary to find a common European solution. Jung called for a joint purchase of gas in order to use the market power of the EU states, as well as binding savings targets and "mutual solidarity with solidarity contracts," said Jung on Thursday in the ARD "Morgenmagazin".

The EU has been arguing about a gas price cap for months. Habeck and the other EU energy ministers are meeting in Brussels on Thursday to discuss measures to counteract the rise in energy prices. For the first time, they will also discuss a specific proposal by the EU Commission to cap the price of gas sold on the TTF trading platform under certain circumstances.

That should cause heated discussions. Italy, Greece, Belgium and Poland in particular are pushing for a cap. Germany, the Netherlands and other countries fear supply security bottlenecks. Other moves to jointly buy gas and speed up approvals for solar and other renewable energy are less controversial. Ministers are expected to be able to agree on these two initiatives - at which point they could come into force. The outcome of the meeting is unclear given the dispute over the lid.

‹ ›
Keywords:
NewsteamHabeckRobertEuropäische Union (EU)WirtschaftsministeriumGasEnergiepreiseTexttospeechRobert HabeckHandelsblattBrüsselApple PodcastAmazon MusicSpanienMigration
Your comment has been forwarded to the administrator for approval.×
Warning! Will constitute a criminal offense, illegal, threatening, offensive, insulting and swearing, derogatory, defamatory, vulgar, pornographic, indecent, personality rights, damaging or similar nature in the nature of all kinds of financial content, legal, criminal and administrative responsibility for the content of the sender member / members are belong.
Related News