Habeck brings ex-BlackRock banker to the Ministry of Economic Affairs

The economist Elga Bartsch is to head the economic policy department in Robert Habeck's (Greens) Federal Ministry of Economics. 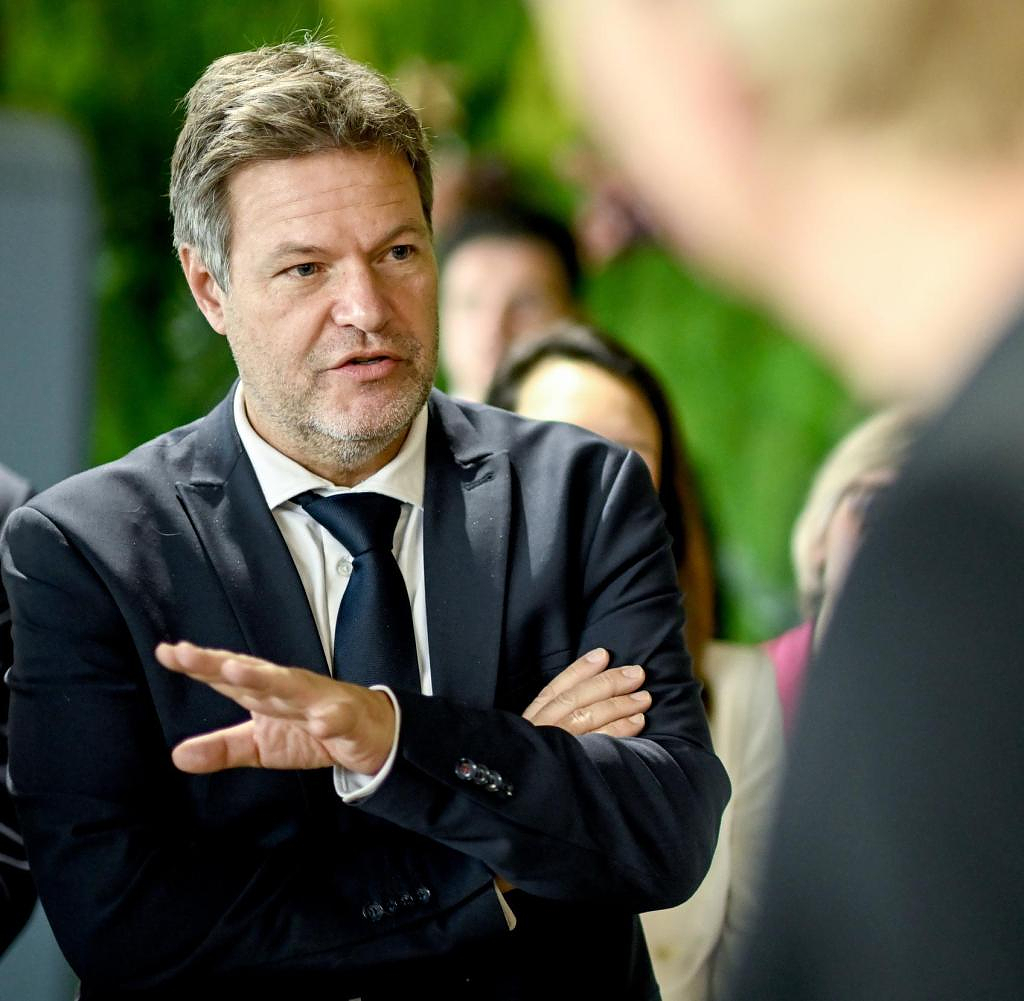 The economist Elga Bartsch is to head the economic policy department in Robert Habeck's (Greens) Federal Ministry of Economics. The economist most recently worked for the asset management company Blackrock, as the ministry said on Tuesday.

She is therefore an expert on the risks of climate change for the economy and their economic modelling. The cabinet still has to confirm the personnel.

Until the summer of this year, Bartsch was head of economics and capital market research at the BlackRock Investment Institute in London. She left there at her own request at the end of June to take a longer sabbatical. Before that, she was chief European economist at the investment bank Morgan Stanley for many years.

With Bartsch, the ministry gains “deep macroeconomic expertise, including fiscal policy and monetary policy,” the paper says. "Through her research, she is an expert on the risks of climate change for the economy and their economic modelling."

The appointment is part of a larger restructuring of the Department of Commerce. The previous head of Department I Economic Policy, Philipp Steinberg, is in charge of the newly created Department for Energy Security and Economic Stabilization at the beginning of October.

‹ ›
Keywords:
NewsteamHabeckRobertBlackRockWirtschaftsministeriumTexttospeechRobert HabeckGrünePhilipp SteinbergElga BartschSingapurEnergiesicherheitVermögensverwaltungsgesellschaftKarriere
Your comment has been forwarded to the administrator for approval.×
Warning! Will constitute a criminal offense, illegal, threatening, offensive, insulting and swearing, derogatory, defamatory, vulgar, pornographic, indecent, personality rights, damaging or similar nature in the nature of all kinds of financial content, legal, criminal and administrative responsibility for the content of the sender member / members are belong.
Related News