The Colombian government has agreed a six-month ceasefire with the ELN guerrillas, FARC dissidents and drug gangs. 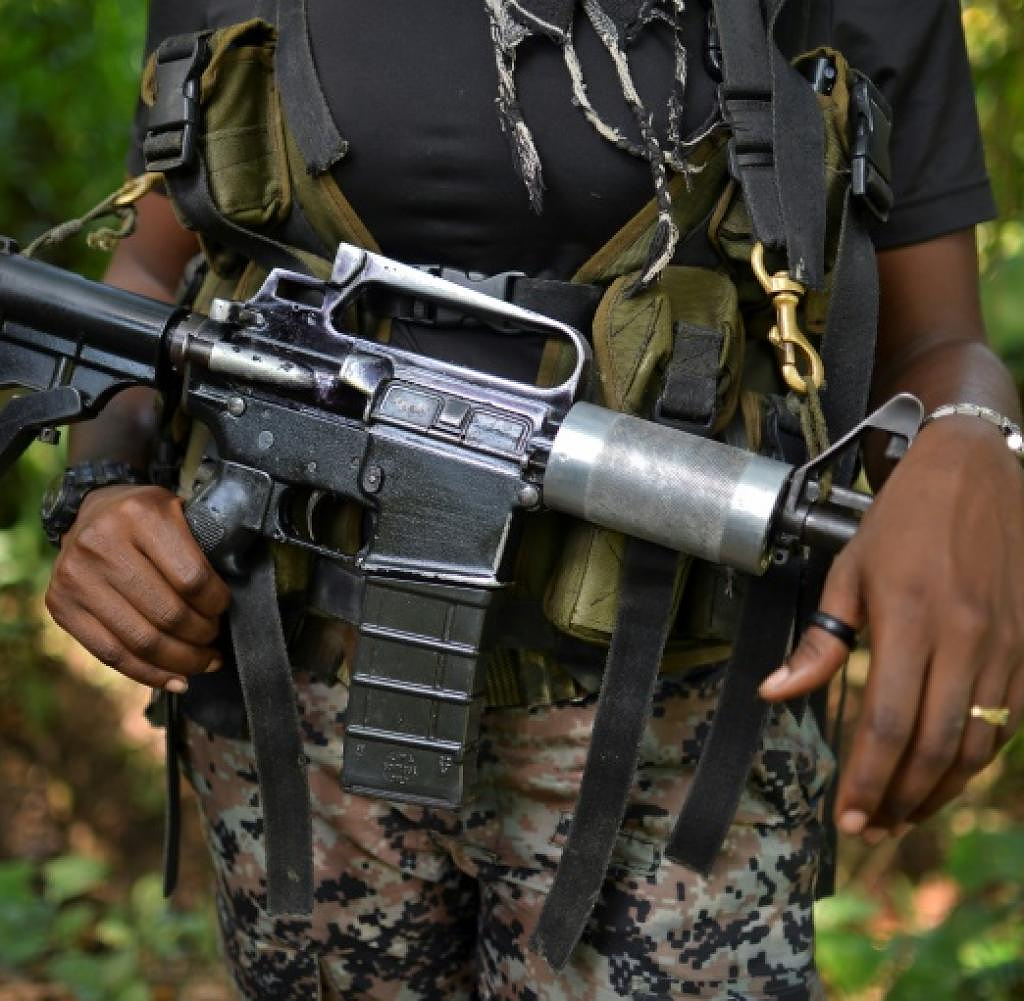 The Colombian government has agreed a six-month ceasefire with the ELN guerrillas, FARC dissidents and drug gangs. A "bilateral ceasefire" from January 1 to June 30, 2023 was agreed with the "ELN, the Segunda Marquetalia, the Estado Mayor Central, the AGC (Autodefensas Gaitanistas de Colombia) and the Autodefensas de la Sierra Nevada". left-leaning President Gustavo Petro on New Year's Eve (local time) on Twitter.

These are the five main armed groups in Colombia. The rebel organization ELN had previously announced a unilateral ceasefire over Christmas and until January 2nd. In 2016, the largest Colombian guerrilla organization, FARC, signed a peace agreement with the government. Since then, the ELN has been the strongest remaining rebel organization in the South American country.

Peace negotiations are currently underway between the ELN and the government of President Gustavo Petro. The former guerrilla fighter was elected the South American country's first left-wing head of state in the summer and has set himself the goal of ending the armed conflict. Peace talks began in November. The negotiations are to be hosted alternately by Venezuela, Cuba and Norway.

‹ ›
Keywords:
NewsteamKolumbienGuerillas
Your comment has been forwarded to the administrator for approval.×
Warning! Will constitute a criminal offense, illegal, threatening, offensive, insulting and swearing, derogatory, defamatory, vulgar, pornographic, indecent, personality rights, damaging or similar nature in the nature of all kinds of financial content, legal, criminal and administrative responsibility for the content of the sender member / members are belong.
Related News