Everything indicates that 2023 will be a key year in the field of regulatory compliance mainly due to three factors: (i) the context of international crisis; (ii) the supply crisis; and (iii) the war in Ukraine. 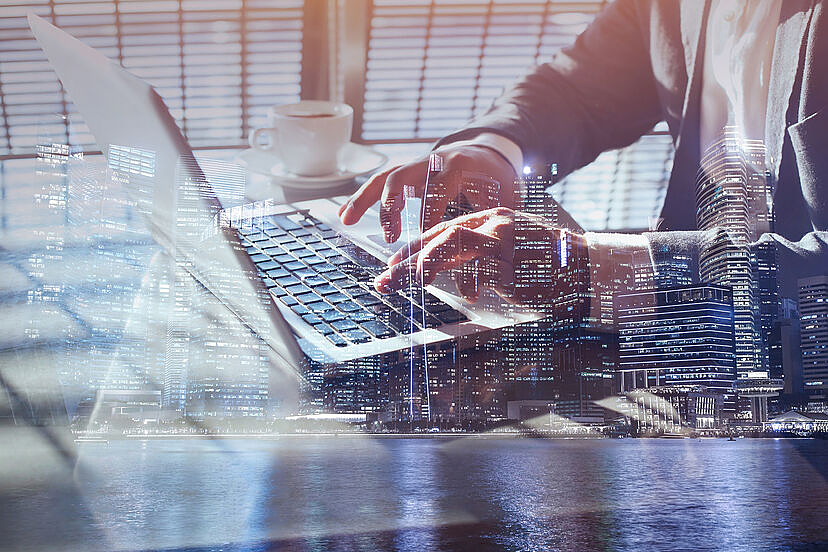 Everything indicates that 2023 will be a key year in the field of regulatory compliance mainly due to three factors: (i) the context of international crisis; (ii) the supply crisis; and (iii) the war in Ukraine.

Let's see why these three elements present a formidable challenge in this sector, thus underlining the role of expert action in case of imputation of the legal person.

(i) Crisis context. After the exhaustion of global crisis indicators, the idea of ​​a global recession is making its way, pointing to 2012 as the nearest precedent. A recession triggered by the highest price rise in the last four decades, linked in turn to an unprecedented energy crisis that has unleashed the prices of all energy sources. The progressive withdrawal of economic stimuli from the central banks (mainly the European Central Bank and the American Federal Reserve), and the rise in interest rates with forecasts of herculean rises in the mortgage reference indices throughout the planet end up delimiting an economic panorama that constitutes a challenge for the survival of the business fabric. The loss of margins that companies will face as a consequence of all this will force them to: a) reduce costs; or b) pass on the increases to the consumer. But it turns out that the cost of compliance cannot be passed on and will become more expensive to the same extent as the rest of the company's structural costs. Thus, instead of being reduced, the cost will increase and since it is not passed on nor does it have an accredited impact on productivity, the data will be a direct invitation to the suppression or irreversible deterioration of the compliance structure.

This is where the financial independence of the model emerges as a criterion of special interest to prove the ethical commitment of the company in the event of criminal charges, as it is one of the pillars of the crime prevention model. Therefore, the experts must pay attention to the evaluation of this indicator, since in the current context the simple structural maintenance of this cost (and not to mention its updating according to the aforementioned increases) will reveal an intense ethical commitment of the company, in line with the demands of the Prosecution Circular 1/2016.

(ii) Supply crisis. In the context described, a new ingredient strains the maintenance of company ethics: the international supply crisis that: a) makes it more expensive, b) delays and c) causes the loss or deterioration of essential orders for their operation, especially that of the large international companies. In this atmosphere, crises in the supply chain are an invitation to direct bribery or through the siren song of unscrupulous intermediaries. Anti-bribery policies and mechanisms to make corruption between individuals or customs corruption impossible will occupy a central place in many companies that operate in the international market. The reinforcement of measures to make payments to third parties impossible to guarantee a preferential supply will once again be an excellent indicator of the ethical strength of companies and their commitment to crime prevention models.

(iii) The war in the Ukraine. The war in Ukraine is, finally, perhaps the most serious challenge due to the moral connotations that it implies. The international sanctions imposed on Russia cover a considerable range of measures that not only impact companies in that country or foreign companies -also Spanish- that operate there, but of course multinational companies outside Russia. On the one hand, the lack of clarity of the scope of the sanctions facilitates restrictive interpretations by the multinational companies that must apply them and that in the long term can make the sanctions themselves ineffective.

Secondly, Russia's reaction, threatening the use of prison sentences of up to 15 years for those who comply with foreign sanctions, hampers, if not definitely prevents, any efforts by companies to enforce sanctions against their subsidiaries in Russia.

Thirdly, and due to the above, there is a proliferation of management buy out (MBO) operations in Russia, which in scenarios of little control and as a quasi-forced way out of the sanctioning crisis are a source of fraud and abuses, not to mention official corruption. Once again, this challenge points to a demand for ultra-activity from the surveillance and control body that is expected just when it is least likely: in a context of global economic and also productive crisis due to the scarcity of raw materials and failures in supply. Quite a challenge that, when companies are pointed out by a court, the accredited expert for the analysis of the ex ante strength of the prevention models can address, in my opinion, with authority. Whoever complies in times of widespread non-compliance should be closer to the exemption from liability.