Germany's exports to third countries such as China and the USA fell sharply in July. 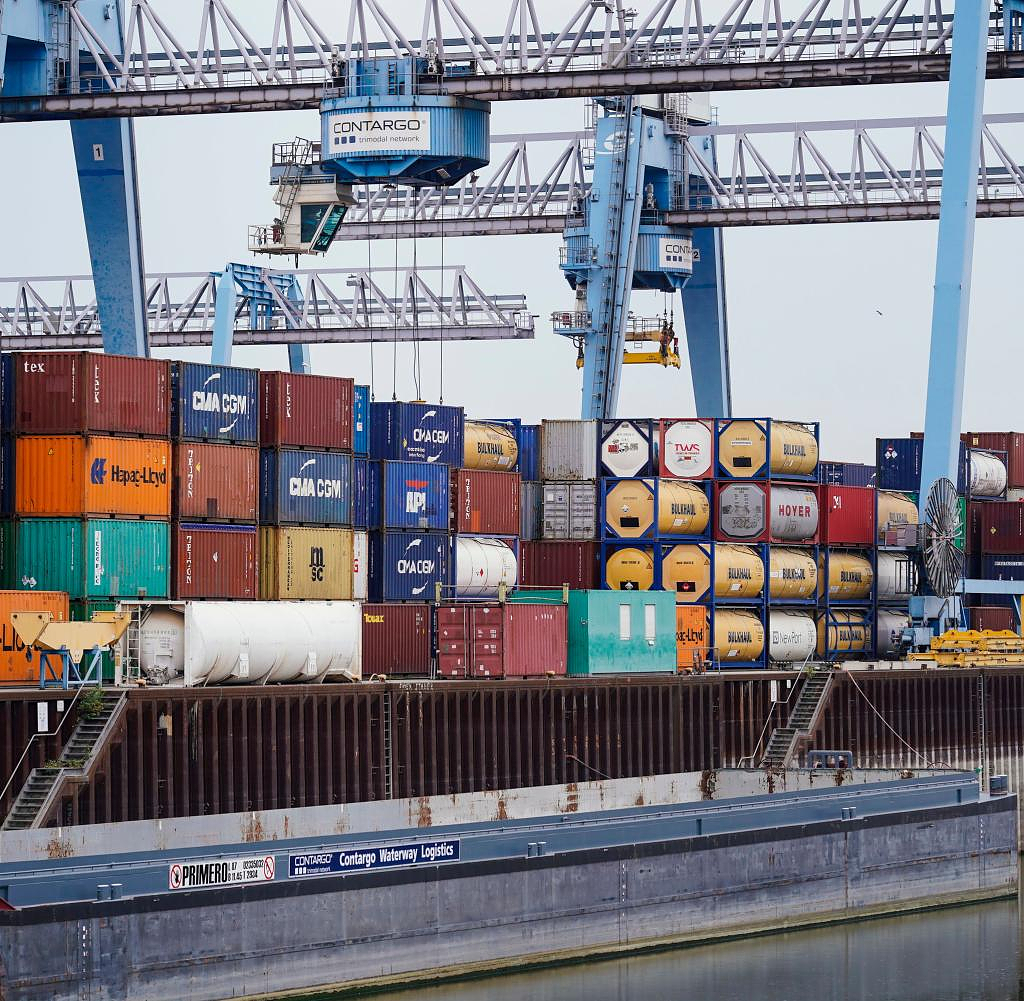 Germany's exports to third countries such as China and the USA fell sharply in July. Compared to June, the value of exports fell by 7.6 percent after calendar and seasonal adjustments, despite increased prices, as the Federal Statistical Office in Wiesbaden announced on Monday. In July it was 56.8 billion euros.

Compared to the previous year, exports increased by 5.5 percent - also because of the sharp rise in foreign trade prices, as the statisticians further announced. Exports to the USA grew by 14.9 percent year-on-year to 12.5 billion euros, making the USA the most important trading partner for German export companies.

China follows in second place. Goods worth 8.9 billion euros went there, an increase of 8.9 percent compared to July 2021. Germany's exports to Great Britain, on the other hand, fell by 2.2 percent to 5.7 billion euros.

Germany's exports to Russia in July were 56 percent below those in July 2021 because of the Ukraine war, as the statisticians explained. The value was one billion euros. This put Russia in twelfth place among the most important destinations for German exports outside the EU. In February, before the start of the war, Russia was still in fifth place.

‹ ›
Keywords:
TexttospeechNewsteamWirtschaftExporteChinaStatistischem BundesamtApple PodcastKarriereWiesbadenAusfuhrenUSARussland
Your comment has been forwarded to the administrator for approval.×
Warning! Will constitute a criminal offense, illegal, threatening, offensive, insulting and swearing, derogatory, defamatory, vulgar, pornographic, indecent, personality rights, damaging or similar nature in the nature of all kinds of financial content, legal, criminal and administrative responsibility for the content of the sender member / members are belong.
Related News