When it comes to the legal framework for women's self-determination over their bodies, Germany is in some cases far from being one of the liberal countries within the EU. 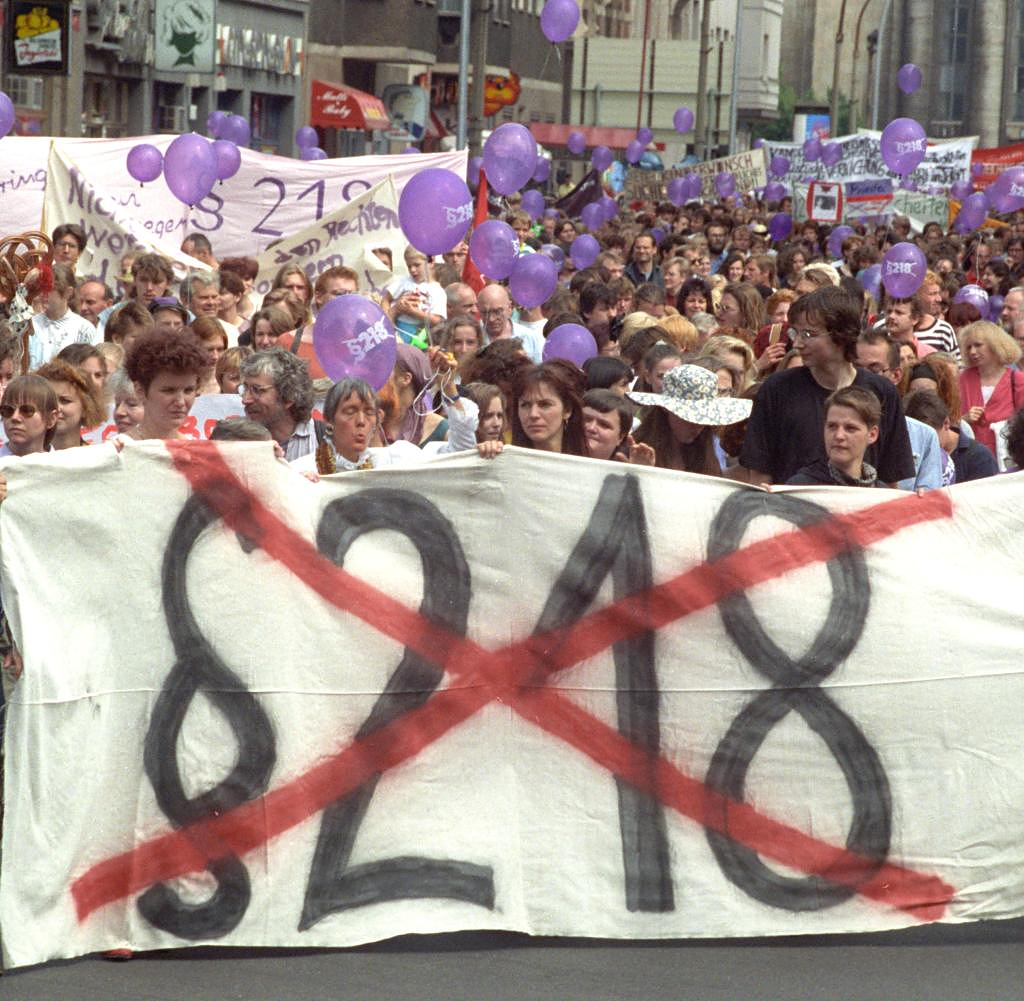 When it comes to the legal framework for women's self-determination over their bodies, Germany is in some cases far from being one of the liberal countries within the EU. This was the result of an elaboration by the European Parliament's scientific service on behalf of the FDP MP Moritz Körner, as reported by the "Spiegel".

In contrast to many EU countries, abortion in this country is generally not punishable without prior advice and a waiting period. Contrary to some other EU countries, birth control pills and hormone plasters can only be obtained with a doctor's prescription.

Access to artificial insemination is also only available in Germany under special conditions. Egg donation is prohibited – which is otherwise only the case in Luxembourg in the EU. Altruistic surrogacy too, it is possible in 13 EU countries. "In terms of women's rights, the liberal German self-image is a fallacy," says Körner. "Germany should adapt its laws to the realities of the 21st century."

‹ ›
Keywords:
NewsteamFrauenrechteEuropäische Union (EU)TexttospeechEU (Europäische Union)SpiegelMoritz KörnerApple PodcastLuxemburgFrauenrechtenGesundheit
Your comment has been forwarded to the administrator for approval.×
Warning! Will constitute a criminal offense, illegal, threatening, offensive, insulting and swearing, derogatory, defamatory, vulgar, pornographic, indecent, personality rights, damaging or similar nature in the nature of all kinds of financial content, legal, criminal and administrative responsibility for the content of the sender member / members are belong.
Related News