France stands up to Iran – "We can't get away with it" 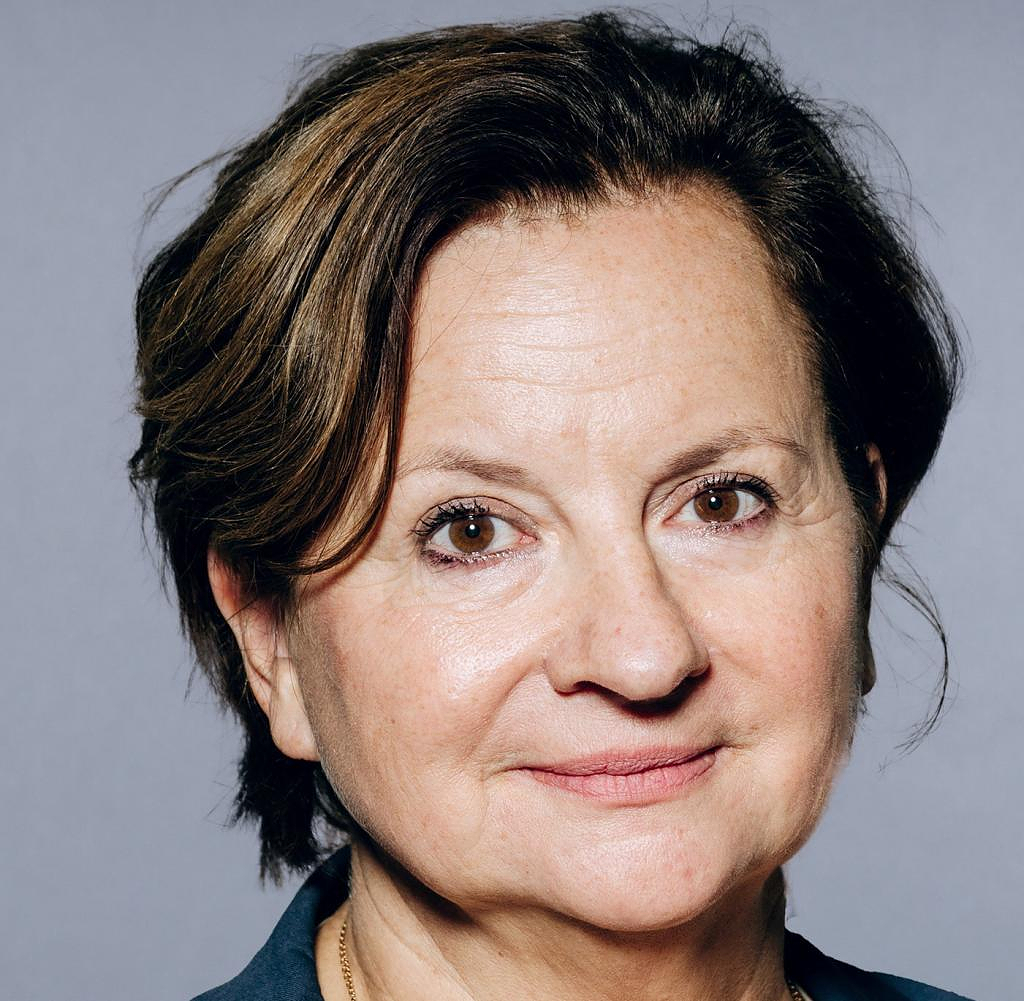 France cannot be blackmailed. That is the message of French Foreign Minister Catherine Colonna to the regime in Tehran. "Unlike Iran, we have freedom of the press," Colonna said. With these clear words she reacted to the appointment of the French ambassador in Tehran and the Iranian government's announcement that it would close a French cultural and research institute in Tehran. Tehran threatened to do so after French satirical magazine Charlie Hebdo published the results of an international mullah caricature contest this week, just in time for the eighth anniversary of the assassination of its Parisian editorial office.

The motto of the tender was "Mullahs get out" (Out with the mullahs). The requirement was to caricature the Iranian revolutionary leader Ali Khamenei as “funny and evil” as possible. Drawings have arrived from all over the world, many from Iran itself, writes “Charlie Hebdo”. The idea came about because the Iranian ayatollahs had announced a similar competition in 1993. The target then was Salman Rushdie, author of The Satanic Verses. Also these days, an Iranian newspaper is publishing caricatures intended to ridicule French President Emmanuel Macron.

Charlie Hebdo published the 35 "most mature, original and relevant" cartoons this week. The turban of the so-called revolutionary leader has become a bomb in one drawing, and in another it has turned into the ropes of a gallows. In one caricature, Khamenei walks past the corpses of hanged men, only the feet of which can be seen. The speech bubble reads, "Is it me, or does this place stink of cheese feet?" Another drawing shows the revolutionary leader kneeling between the bare legs of a woman in stiletto heels. The liquid that hits him doesn't appear to be rain.

"In this way, we want to support the Iranians who are risking their lives to defend their freedom against a theocracy that has oppressed them since 1979," writes editor-in-chief Laurent Sourisseau, aka Riss, in the foreword of the latest issue of " Charlie Hebdo. According to Riss, the aim was to show that the reasons for the murder of the draftsmen and editors eight years ago are unfortunately still relevant. "Those who refuse to follow the dictates of religion run the risk of paying with their lives," writes Riss.

The Iranian Foreign Ministry has called the "objectionable cartoons" an insult and condemned them "strongly". Tehran accuses the Paris government of standing idly by in the face of "continuous anti-Islamic propaganda and the spread of racist hatred in French publications," according to a Foreign Ministry press release. "We will not allow the French government to cross this line," Foreign Minister Hossein Amirabdollahian wrote on Twitter, threatening "firm and effective responses."

In Paris, the idea that artists, intellectuals or journalists can be controlled or censored in any way causes disbelief. In addition to referring to freedom of the press, Foreign Minister Colonna also recalled that there is no ban on blasphemy in France.

Ever since it was founded in the 1970s, “Charlie Hebdo” has sharply criticized all religions and mocked Christian, Jewish and Muslim religious representatives with humor and a penchant for vulgarity. In 2006, out of solidarity, the editors published the Mohamed cartoons in the Danish newspaper "Jyllands Posten" and had to answer for them in court.

The anti-clerical attitude of the satirical magazine, which Muslims repeatedly perceive as disrespectful, caused controversy in France for a long time, until Islamist terrorists massacred eight members of the editorial team and four other people on January 7, 2015.

In the face of Iran's ultra-conservative regime, European states lack resolve. The EU is still more hesitant about sanctions than other countries. The reason for this is the regime's attempts at blackmail. Time and again, Tehran indiscriminately arrests European citizens and uses them as leverage. Critics of the Iranian regime have long accused France of being too soft.

Shortly after the protests broke out in Iran, Macron had a talk with President Ebrahim Raisi on the sidelines of the UN General Assembly. The photos, in which the Frenchman shakes hands with the ultra-conservative president, caused outrage. Since the popular uprising, however, Macron has repeatedly condemned the mullah regime in clear terms and welcomed the protests as a "revolution".

A strong signal was the fact that he received the Iranian-American women's rights activist and regime critic Masih Alinejad and three other exiled Iranian women in the Elysée Palace in mid-November. The meeting was initiated by the French publicist and filmmaker Bernard-Henri Lévy.

After years of efforts to free Franco-Iranian scientist Fariba Adelkhah, who was arrested in 2019 and has since been sentenced to five years in prison, Paris appears to have reversed itself. Secretary of State Colonna now speaks of "state hostages".

As early as November, she had made it clear that the regime in Tehran would not get anywhere with blackmail. Colonna reminded Iran of its "international obligations". "If his intention is to blackmail us, it must not succeed. They can't get away with France," Colonna said, and again called for the release of the seven French hostages.

‹ ›
Keywords:
MeisterMartinaFrankreichPolitikIranPolitikCharlie HebdoPressefreiheitReligion
Your comment has been forwarded to the administrator for approval.×
Warning! Will constitute a criminal offense, illegal, threatening, offensive, insulting and swearing, derogatory, defamatory, vulgar, pornographic, indecent, personality rights, damaging or similar nature in the nature of all kinds of financial content, legal, criminal and administrative responsibility for the content of the sender member / members are belong.
Related News