As announced, the federal prosecutor's office took over the investigation into attacks on Jewish institutions in North Rhine-Westphalia on Friday. 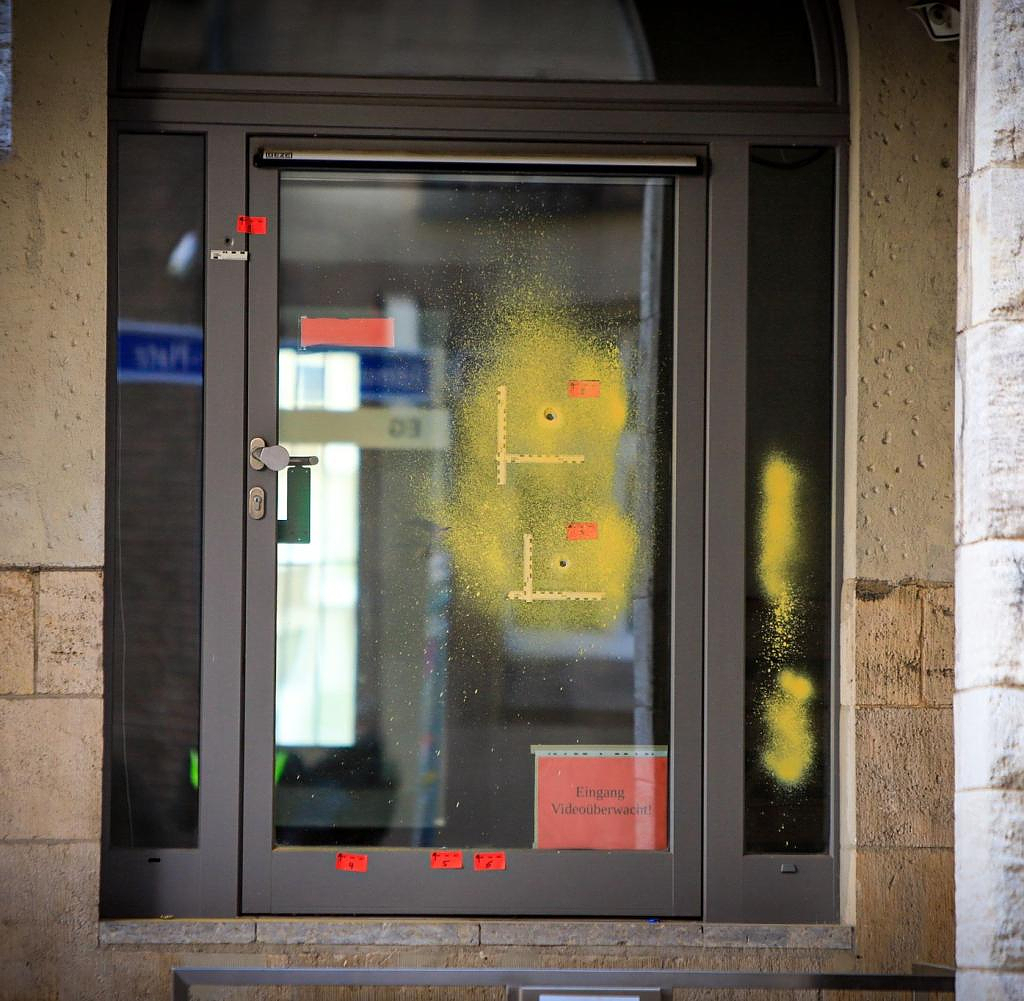 As announced, the federal prosecutor's office took over the investigation into attacks on Jewish institutions in North Rhine-Westphalia on Friday. That said a spokeswoman for the Karlsruhe authority in the evening of the dpa news agency. She did not give details about the background.

On the night of November 18, at least three shots were fired at the former rabbi's house at the old synagogue in Essen. According to earlier information from the investigators in North Rhine-Westphalia, the crime could be connected to an arson attack on the Hildegardis school in Bochum, which a 35-year-old is said to have committed on the same night.

According to the public prosecutor's office in Düsseldorf, the man, who has German and Iranian citizenship, is said to have tried in mid-November to get an accomplice to an arson attack on the synagogue in Dortmund. He refused and revealed himself to the police. The planned crime was not carried out. The suspect was taken into custody.

According to a media report, German investigators suspect that Iranian Revolutionary Guards are behind the attacks. The German-Iranian Ramin Y. is the focus of the investigation, reported the ARD magazine "Contrasts" on Thursday. Y. is said to be in charge of an operational command for attacks in Germany on behalf of the Revolutionary Guards. Apparently he fled to Iran last year.

The arrested 35-year-old is said to have been in contact with Y., as reported by ARD. Y. is the founder of the Mönchengladbach branch of the Hells Angels rocker club and is wanted with an international arrest warrant for, among other things, a murder in the rocker milieu.

‹ ›
Keywords:
NewsteamSynagogenBundesanwaltschaftEssen
Your comment has been forwarded to the administrator for approval.×
Warning! Will constitute a criminal offense, illegal, threatening, offensive, insulting and swearing, derogatory, defamatory, vulgar, pornographic, indecent, personality rights, damaging or similar nature in the nature of all kinds of financial content, legal, criminal and administrative responsibility for the content of the sender member / members are belong.
Related News