In the event of a gas shortage, the Federal Network Agency wants to give companies more time to prepare for gas rationing. 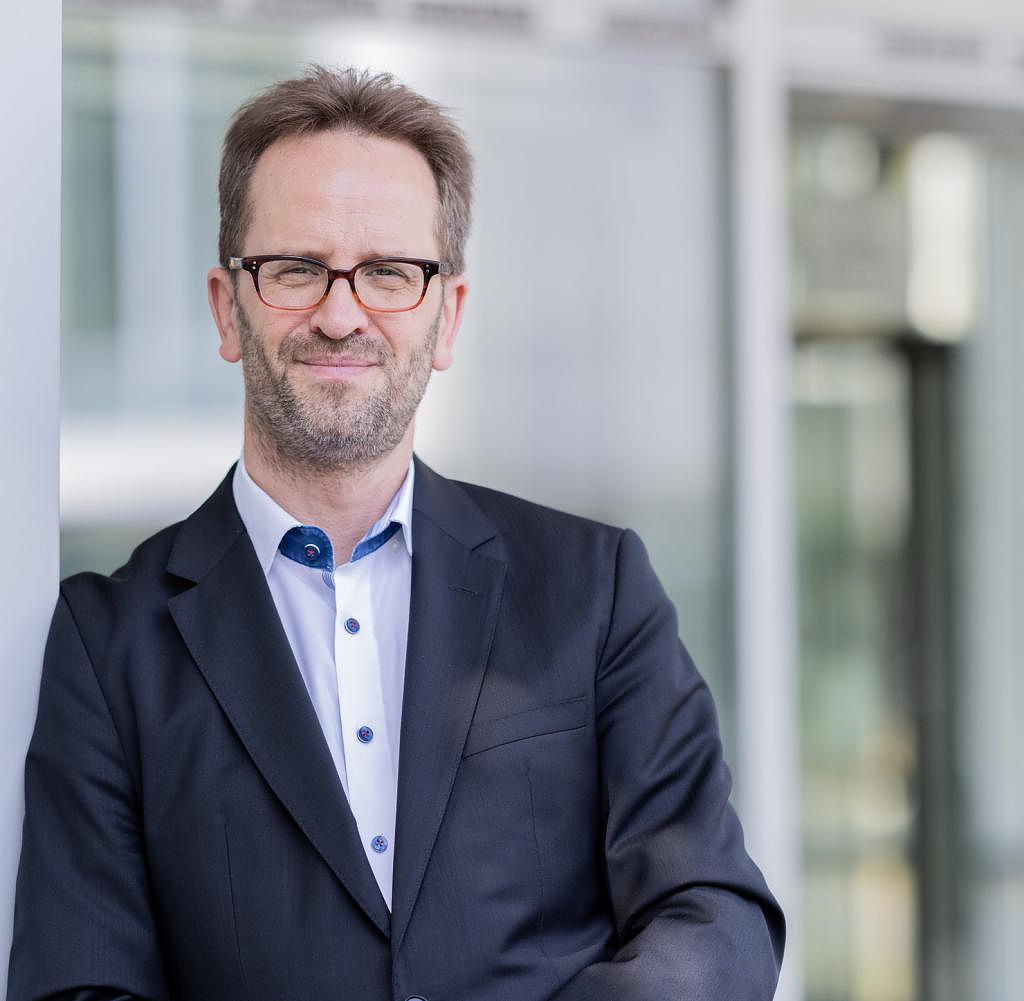 In the event of a gas shortage, the Federal Network Agency wants to give companies more time to prepare for gas rationing. "We want an advance warning system before the emergency level comes," said network agency president Klaus Müller of the "Frankfurter Allgemeine Zeitung". "This would give the industry more time to shut down its production in an orderly manner."

According to the information, indicators are to be developed that show at an early stage whether things are getting serious and whether a shortage may be imminent. In this case, the network agency would become the federal load distributor, which would allocate gas to the companies, it said.

As Müller explained, the authority would initially work with percentage cuts for all around 40,000 companies that do not enjoy special protection. In a second stage, there would then be individual reduction orders for the 2,500 largest industrial gas consumers.

On Thursday, the so-called "Gas Security Platform" was activated on the Internet, which is intended to help the Federal Network Agency in the event of a gas emergency to make the smartest possible decisions about gas shutdowns. Important players in the gas market such as large consumers, gas suppliers, traders and network operators can register and enter their data on the platform. Current and planned gas consumption are queried, for example.

"The Gas Safety Platform puts us in an even better position to take targeted and appropriate measures in the event of an emergency," said Network Agency President Müller. The aim is to keep the “economic and business damage as low as possible”. The platform is managed by Trading Hub Europe GmbH. The joint venture of the German long-distance gas pipeline system operators is responsible for the German gas market organization.

In terms of gas supply, the alarm level is currently the second of three warning levels in the gas emergency plan in Germany. If the gas supply situation in Germany or EU member states continues to deteriorate, the federal government can declare the emergency level as the highest level. The Federal Network Agency then becomes the so-called federal load distributor and determines who will still receive gas in the event of a gas shortage. Households and important supply facilities such as schools or hospitals are particularly protected.

‹ ›
Keywords:
TexttospeechNewsteamBundesnetzagenturEnergiekrisenMüllerKlaus (Politiker)KarriereTrading Hub Europe GmbHVorwarnsystemNetzagenturPräsidentKlaus MüllerNotfallstufe
Your comment has been forwarded to the administrator for approval.×
Warning! Will constitute a criminal offense, illegal, threatening, offensive, insulting and swearing, derogatory, defamatory, vulgar, pornographic, indecent, personality rights, damaging or similar nature in the nature of all kinds of financial content, legal, criminal and administrative responsibility for the content of the sender member / members are belong.
Related News