As expected, the German government rejected the Polish demands for World War II reparations in a diplomatic note. 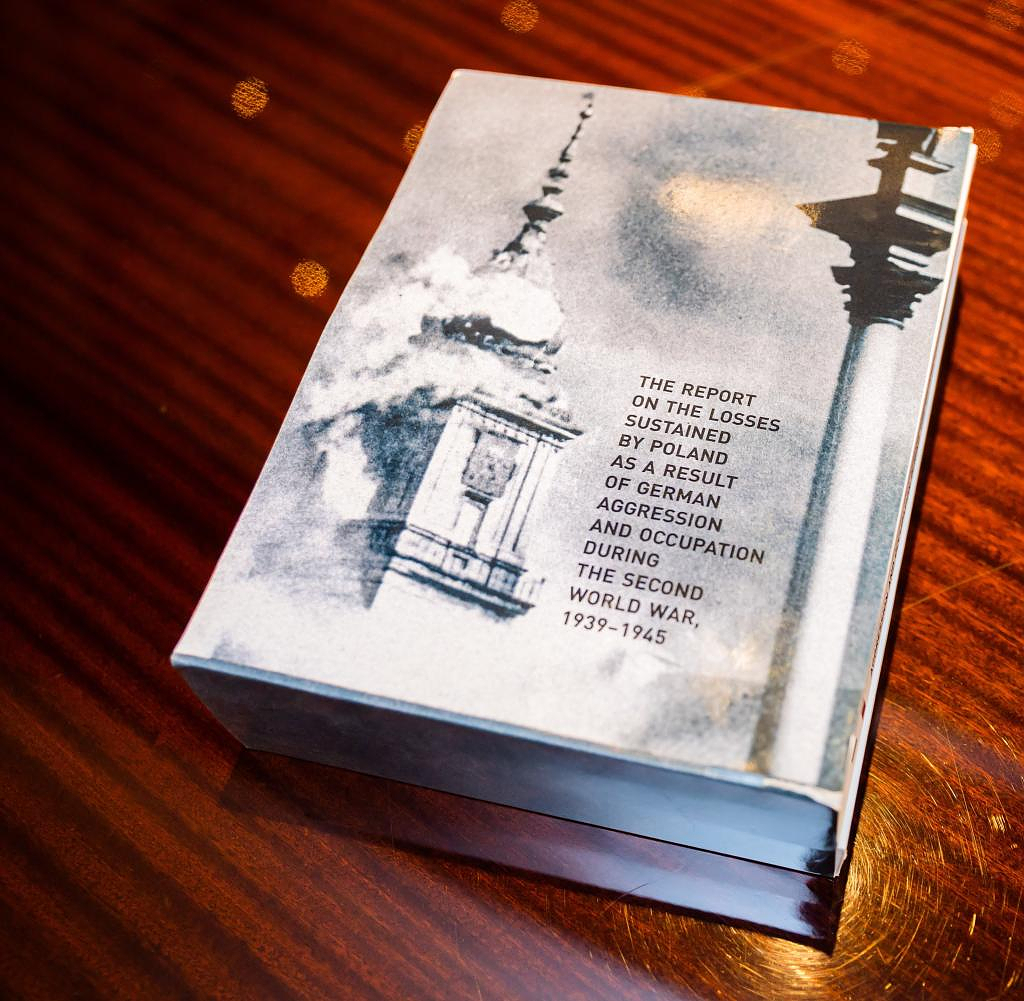 As expected, the German government rejected the Polish demands for World War II reparations in a diplomatic note. The corresponding letter from the Foreign Office in Berlin was received in Warsaw on January 3, the Polish Foreign Ministry announced on Tuesday evening.

The federal government rejects any claims for reparations. For them, the question is closed with the 2 4 treaty on the foreign policy aspects of German unity. Foreign Minister Annalena Baerbock (Greens) made this point of view clear during a visit to Warsaw in October.

‹ ›
Keywords:
GrüneApple PodcastNewsteamPolenGeschichteWarschauBundesregierungPiSAuswärtige AmtReparationsforderungReparationenJaroslaw KaczynskiArkadiusz MularczykKriegsentschädigungInterviewtermin
Your comment has been forwarded to the administrator for approval.×
Warning! Will constitute a criminal offense, illegal, threatening, offensive, insulting and swearing, derogatory, defamatory, vulgar, pornographic, indecent, personality rights, damaging or similar nature in the nature of all kinds of financial content, legal, criminal and administrative responsibility for the content of the sender member / members are belong.
Related News