Favorite child phenomenon - and what consequences it has in adult life

Her father has been dead for a few years, but Manuela Frerich can still remember the following situation from her childhood: She was sitting on her father's lap, and the family was talking together about the long drive to Tyrol in the upcoming summer holidays. 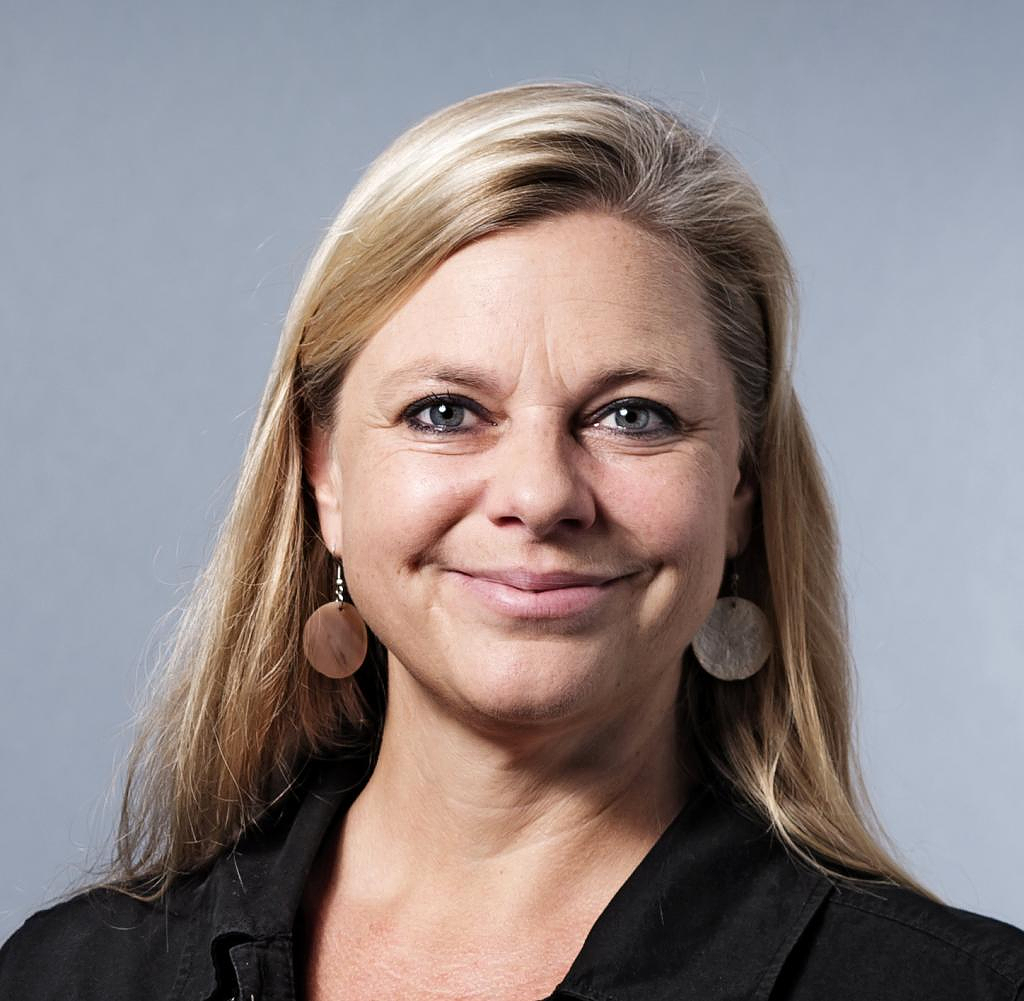 Her father has been dead for a few years, but Manuela Frerich can still remember the following situation from her childhood: She was sitting on her father's lap, and the family was talking together about the long drive to Tyrol in the upcoming summer holidays. What kind of food should there be on the trip?

"No apples, it makes such a noise when chewing," her father says sternly in the direction of the two older siblings. "I was the baby of the family, felt challenged to test my position and asked: Dad, I can eat apples, right?" Frerich says. "And papa replied: Yes, of course, you can eat everything."

Frerich says today, 42 years old, that she probably remembered the situation that way because she already felt at the age of about four that her father's behavior was wrong. As an unexpected latecomer, she was often particularly favored, at least as a small child. In later years, the contact between her father and her older sister became much closer because she took care of her father.

"I don't think my siblings really took offense at my father's behavior, he was a short-tempered yet very vulnerable man whose words you shouldn't take every second seriously," says Frerich. Nevertheless, certain situations would certainly often have given their siblings a stab.

Today, Manuela Frerich herself is a mother of two daughters and realizes that treating them equally is not always easy. "There are always moments, phases in which I feel closer to my older daughter than my little one - and vice versa."

There is probably no parent who would openly answer the question about a favorite child with a yes. The subject is a social taboo. A good mother, a good father loves all children equally.

Developmental psychologist Hartmut Kasten, however, says there's no point in denying it. "Temporary or phased preferential treatment of a child by one or both parents occurs quite regularly, even if parents often cannot admit it to themselves," says family researcher Kasten, Germany's pioneer in sibling research. According to his estimates, the permanent, i.e. decades-long preference for a child still occurs in around one fifth of families.

Not only excellence, but also a particular weakness or vulnerability can strengthen a child's position in the family. An illness, for example, problems at school. The child then needs more attention and affection from its parents.

"Most of the time, preferring a child has more to do with the history of the parents than with that of the child," says family and educational counselor Martina Stotz. She worked as a primary school teacher and school psychologist for a long time before Stotz did her doctorate at the German Youth Institute on the effects of parental unequal treatment. "I call the disadvantaged children the helper children, because they help the parents to come to terms with their own history." Perhaps the mother has an aversion to her son, who bullies his younger sister because she herself was always oppressed by her older brother as a child?

"Some children trigger a parent in particular with their behavior," says Stotz. "They are then stricter with him, discipline him more." It is often the demanding children who tend to have emotional outbursts and have a strong, autonomous character. And it's not always the little ones that are preferred by their parents. "They can often benefit from the parenting experience that their parents already have," Stotz found out.

In her own study, the educationalist surveyed around 600 elementary school students. A fifth felt that their parents had treated them unfairly. Mothers often preferred the eldest sons and fathers preferred the youngest daughters.

"The middle children are rarely the favorite children," confirms US sociologist Jill Suitor, who has long studied parent-child relationships. Seventeen years ago, together with her colleague Karl Pillemer from Cornell University in the state of New York, she started a series of studies that are still investigating the effects of parental favoritism and disadvantage in adulthood. She asked more than 550 mothers: Which of their children do you feel closest to emotionally? After some hesitation, 70 percent of the mothers decided to have a child. And more than half of those surveyed admitted to being particularly proud of a child.

That has consequences. Suitor and her team surveyed 725 middle-aged adults about conflict, pride, disappointment, and closeness in their relationship with their mother. The result: Especially those who felt neglected as children often suffered from depression and felt worthless. And even the favorite children did not have it easy later in life. They harbored feelings of guilt towards their siblings and a great sense of responsibility for their mother, which often led to emotional distress.

Psychologist Hartmut Kasten also certifies that the favorite children have long-term psychological problems. "They often expect preferential treatment from other people they deal with as well," he says. "If they don't get this, they withdraw and are unhappy." Their unrealistic expectations often stand in their way in later life.

An important reason for parents to put their relationship with their child to the test. "A good test is the question: 'Do I often feel angry or overwhelmed when I think about my child?'" says family counselor Stotz. "We often haven't learned how to deal with anger and frustration. Our parents and grandparents often had to push away their negative feelings from their childhood experiences. Parents who are able to express and regulate all their feelings are less likely to engage in unfair behavior.”

Stotz often advises parents who come to her for counseling to look for the cause of their anger in their own history. There is still time to change something until puberty. "Binding continues to develop until puberty," says Stotz, "the brain is constantly changing, a lot can be improved and caught up on."

The results of American research are also reassuring in this regard. Because, according to the sociologist Jill Suitor, many children are great optimists: They often think of themselves as a favorite child. During her interviews, Suitor discovered that many children assume that they are their mother's favourites. But the mothers only confirmed this for half of these children. The other kids were wrong. Luckily.

‹ ›
Keywords:
PetersFreiaKonkurrenz Unter GeschwisternGeschwisterstreitFamilienKinderpsychologieMütterVäterKindererziehungPädagogikRpblteenTexttospeechManuela FrerichTirolHartmut KasteApple PodcastGesundheitGeschichte
Your comment has been forwarded to the administrator for approval.×
Warning! Will constitute a criminal offense, illegal, threatening, offensive, insulting and swearing, derogatory, defamatory, vulgar, pornographic, indecent, personality rights, damaging or similar nature in the nature of all kinds of financial content, legal, criminal and administrative responsibility for the content of the sender member / members are belong.
Related News