Faeser calls for the reintroduction of data retention

Federal Interior Minister Nancy Faeser (SPD) has called for data retention to be reintroduced as soon as possible. 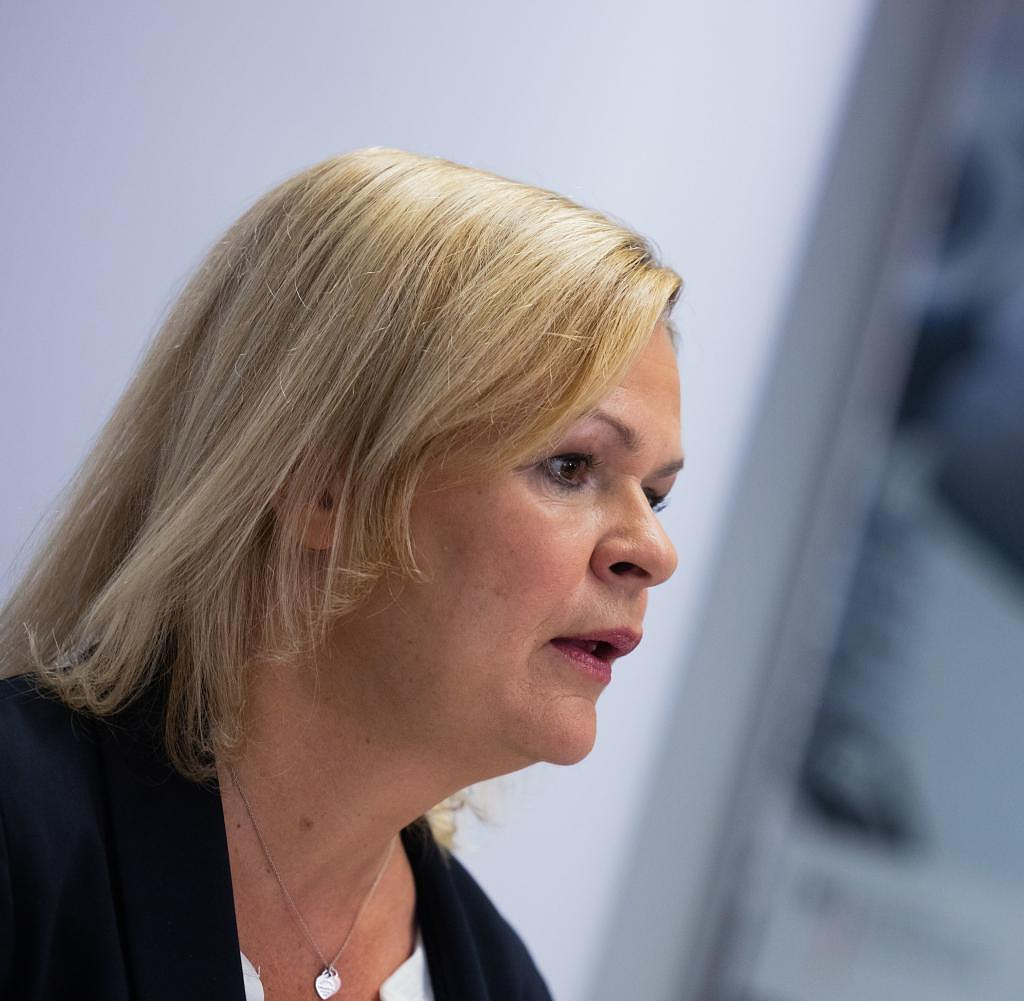 Federal Interior Minister Nancy Faeser (SPD) has called for data retention to be reintroduced as soon as possible. "The storage of data with which we can identify perpetrators is absolutely necessary," says Faeser of the weekly newspaper "Die Zeit". In view of the increasing number of children being abused on the Internet, Faeser announced that in future there would be tougher action against pedophile criminals.

Faeser demands "maximum investigative pressure", no perpetrator should feel safe - data retention is indispensable for this. After several court decisions, this has now largely been overridden: "That's why many perpetrators slip through our fingers," criticizes Faeser.

According to Faeser, sexual abuse of children leaves wounds that often accompany the victims throughout their lives. "We have to protect them all the more." She calls for a "broad social debate for more sensitivity and vigilance" and also an "even stronger outlawing of these horrific crimes". Sexual abuse of children has been a taboo subject for too long.

‹ ›
Keywords:
TexttospeechNewsteamFaeserNancyMissbrauchSexueller MissbrauchDatenspeicherungDie ZeitNancy FaeserVorratsdatenspeicherungSPDEuropäische GerichtshofKindesmissbrauchEuropäische GerichtshofesKrimi
Your comment has been forwarded to the administrator for approval.×
Warning! Will constitute a criminal offense, illegal, threatening, offensive, insulting and swearing, derogatory, defamatory, vulgar, pornographic, indecent, personality rights, damaging or similar nature in the nature of all kinds of financial content, legal, criminal and administrative responsibility for the content of the sender member / members are belong.
Related News