Everyone is looking for gas – now Macron is also failing

France's relationship with Algeria is complicated. 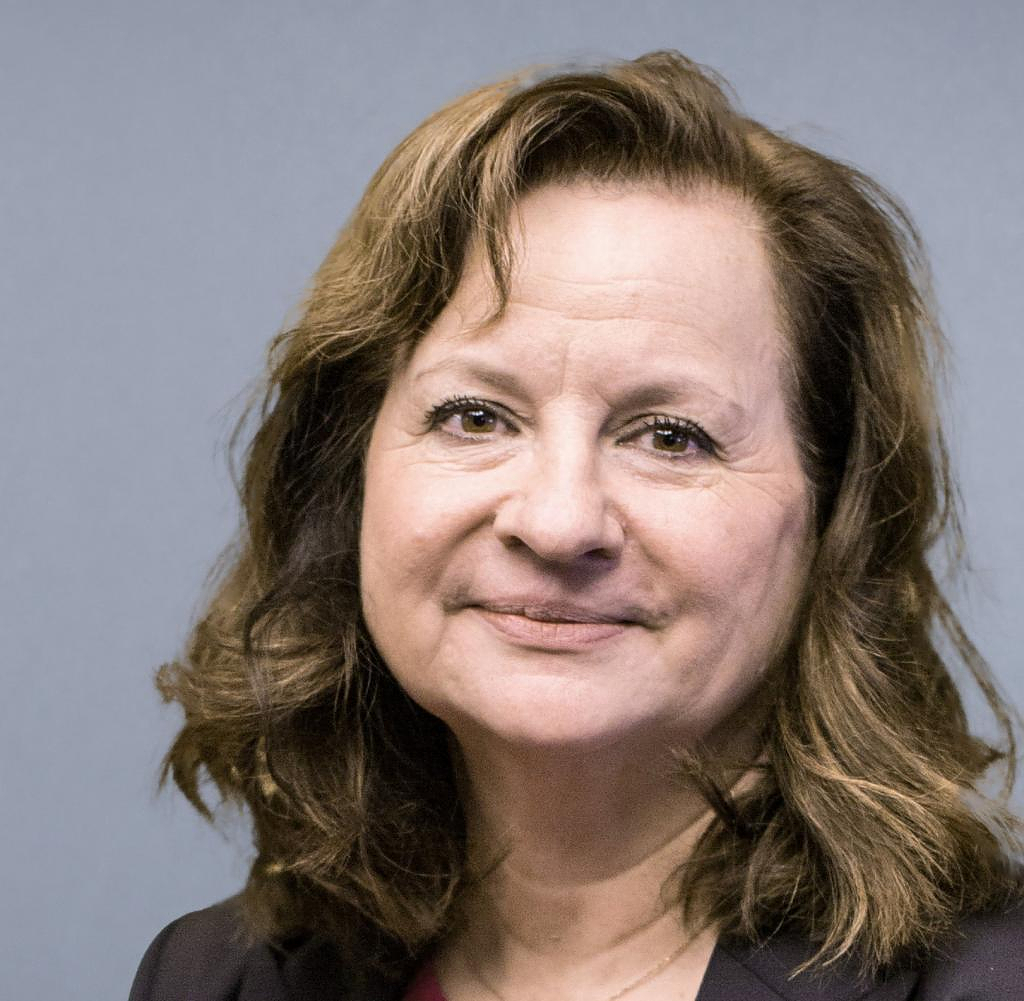 France's relationship with Algeria is complicated. President Emmanuel Macron spoke of a "common, complex, painful past" when he arrived in Algiers on Thursday for a three-day friendship trip - not a state visit, mind you. After months of diplomatic crisis between the two countries, Macron's visit is a "first step", an attempt at overtures, according to the Elysée Palace.

Although it's officially about future plans, Macron has two other items up his sleeve: gas and history. The latter always travels when a French president visits the former colony that President Charles de Gaulle released into independence in 1962 after a bloody war.

However, Macron is not alone in wanting to secure Algerian gas. Since the Russian war of aggression in Ukraine, the European heads of state and foreign ministers have been shaking hands in the magnificent El Mouradia presidential palace in Algiers.

But not only there. Since Putin's invasion of Ukraine, a hectic search for alternative sources of Russian gas has also erupted in Berlin. Federal Economics Minister Robert Habeck (Greens) traveled to Qatar in March to ask the sheikhs for a replacement. Chancellor Olaf Scholz (SPD) made representations in Norway in August and in Canada earlier this week for the same purpose – but without success in each case.

For Macron, Algeria would be the ideal partner. The country's gas reserves are estimated at around 2,500 billion cubic meters, which is why the military regime has become a hotly sought-after partner. Gas supplies from Algeria currently account for eleven percent of EU consumption. Algeria wants to increase that to 25 percent.

The Italian Prime Minister Mario Draghi traveled to Algiers twice within a few months. In July he announced that he had negotiated a contract with Algiers to supply an additional four billion cubic meters of gas.

At the same time, the Algerian state-owned company Sonatrach entered into a partnership with Italian, French and American energy giants in order to jointly advance the expansion of gas production in the Sahara. The reserves may be enormous, but the industrial infrastructure for larger production capacities has so far been lacking.

At first glance, Macron looks like the one who is late. But according to the French Treasury Ministry, despite a diplomatic ice age, fossil fuel imports from Algeria to France increased by 87 percent between 2021 and the first trimester of 2022. Imports of gas even increased by 168 percent. Up until the Ukraine war, France got 17 percent of its gas from Russia and eight percent from Algeria.

Three gas pipelines lead from Algeria to Europe. The Transmed runs in the Mediterranean directly to Sicily, which is why Italy, which got its gas mainly from Russia until the Ukraine war, was able to become independent of Moscow within a few months.

Algeria is now number one in terms of gas imports, Draghi assured in July. However, experts fear that without the expansion of solar energy, Algeria will quickly reach its limits because the consumption of fossil fuels in the country itself has almost doubled in recent years.

However, before there can be further economic cooperation in the future, France and Algeria must put an end to current disputes. Since 2019 there has been freezing cold between the two. Disappointed that Algiers did not recognize France's efforts to make amends and rejected the outstretched hand, Macron snubbed Algerian President Abdelmadjid Tebboune.

The Frenchman allegedly doubted whether Algeria was a nation before colonization. Since independence, Algeria has lived on a "commemorative pension" fed by "hatred of France," Macron said at the time.

Algiers then severed diplomatic relations. French planes operating in Mali were no longer allowed to fly over the country. Algeria has also refused to accept Algerians expelled from France. Paris countered by halving the number of visas for the Maghreb.

Both countries would now "open a new chapter in bilateral relations," as Macron put it on Thursday. A joint commission of historians is planned to deal with the matter. On Friday morning, Macron stopped at the Saint-Eugène cemetery in Algiers to commemorate the dead of France.

Otherwise, however, he tried to emphasize the look ahead. At a first joint press conference with President Tebboune, Macron announced that France wants to support the establishment of an incubator for digital start-ups.

His program includes a number of meetings with young people and young companies. In the city of Oran, Macron wanted to pay a visit to the record store "Disco Maghreb" on Saturday, whose label was the center of Raï music in the 80s and which the French-Algerian music producer DJ Snake helped to achieve an unexpected renaissance with a homage.

Paris also wants to help Algeria build a cinema industry. It is quite possible that these initiatives reflect the fear that a million young Algerians could flee to France if their future remains hopeless. According to information from the magazine "L'Express", Macron is said to have had such a scenario, which bore the seal of military secrecy, on the table in 2019, when thousands of young people took to the streets in Algeria in the "Hirak" protest movement.

‹ ›
Keywords:
TexttospeechMeisterMartinaFrankreichPolitikAlgerienErdgasMacronEmmanuelEnergiepolitikDisco MaghrebGasPolitikEmmanuel MacronEuropaSaharaRusslandGrüneLExpressAlgierParisKriseUkraineEmmanuel Macron AlgerienMittelmeerHirakFrankreich
Your comment has been forwarded to the administrator for approval.×
Warning! Will constitute a criminal offense, illegal, threatening, offensive, insulting and swearing, derogatory, defamatory, vulgar, pornographic, indecent, personality rights, damaging or similar nature in the nature of all kinds of financial content, legal, criminal and administrative responsibility for the content of the sender member / members are belong.
Related News