EU countries have agreed to a regulation aimed at increasing the number of women at the top of listed companies in the European Union. 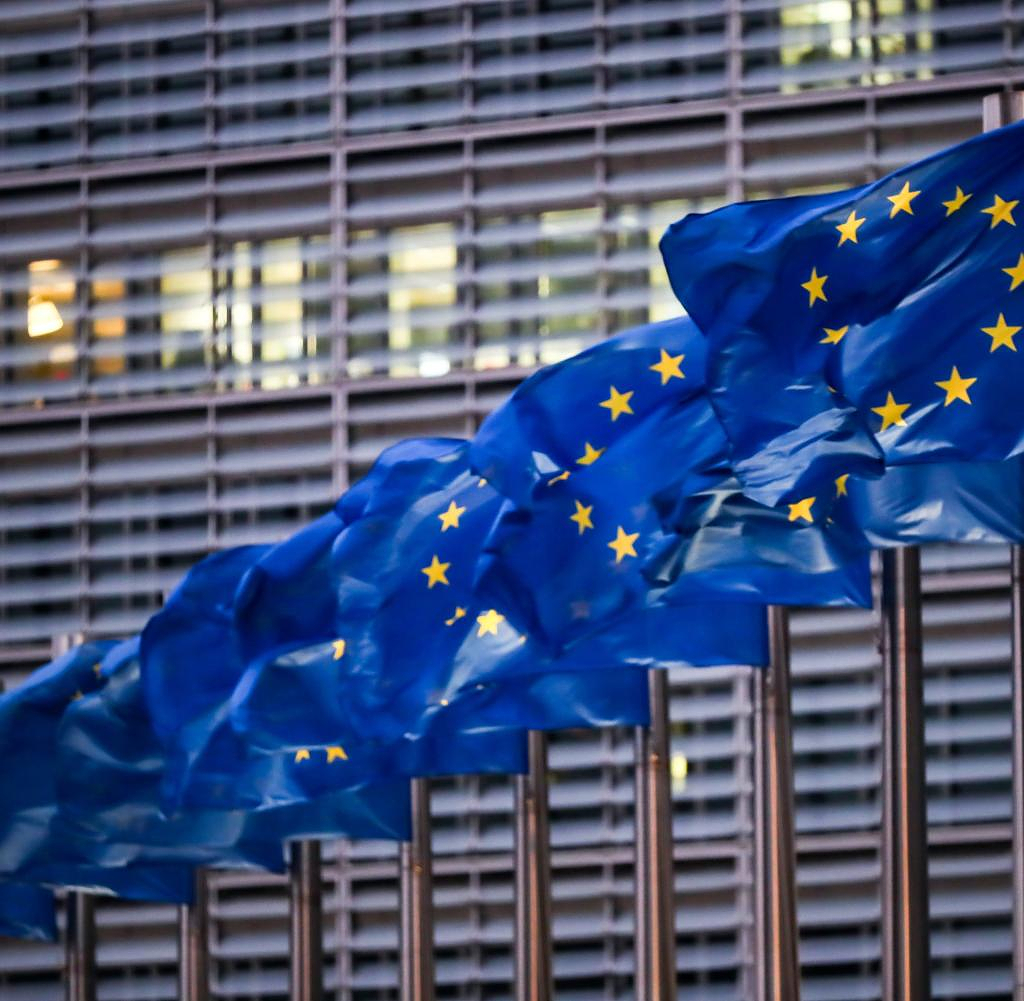 EU countries have agreed to a regulation aimed at increasing the number of women at the top of listed companies in the European Union. In doing so, they confirmed a compromise on Monday that negotiators from the EU states and the European Parliament had recently reached after years of deadlock. "The positive effects of the measures will certainly be felt at all levels of the economy," said Czech Labor Minister Marian Jurecka on Monday, whose country currently holds the rotating presidency of the EU states.

Specifically, states should be able to choose between two models from 2026. Either at least 40 percent of the members of supervisory boards should be women by then, according to a statement by the Czech EU Council Presidency. Or: “If member states choose to apply the new rules to both executive and non-executive directors, the target would be 33 percent of all director positions by 2026.”

The project is gender neutral. If there were significantly more women than men in a corresponding committee, men would also benefit from the regulation. The European Parliament must also formally agree to the agreement again, which is considered a formality.

The change of government in Germany was also decisive for the agreement at EU level. Under ex-Chancellor Angela Merkel (CDU), Germany still stood in the way of an agreement. The EU Commission proposed the new rules around ten years ago.

In Germany itself, the proportion of women on the executive boards of the 160 companies in the Dax family and another 23 companies listed on the regulated market with equal co-determination was 14.7 percent at the end of April, according to the current Women-on-Board Index (WoB/Frauen -im-Vorstand) of the organization "Women in the supervisory boards" (Fidar). In supervisory boards, the figure was 33.5 percent. A law that has been in force since 2015 stipulates a quota of 30 percent for the around 100 largest listed companies that are subject to co-determination.

‹ ›
Keywords:
NewsteamEuropäische Union (EU)EUKommissionFrauenquoteFrauenquote In UnternehmenTexttospeech
Your comment has been forwarded to the administrator for approval.×
Warning! Will constitute a criminal offense, illegal, threatening, offensive, insulting and swearing, derogatory, defamatory, vulgar, pornographic, indecent, personality rights, damaging or similar nature in the nature of all kinds of financial content, legal, criminal and administrative responsibility for the content of the sender member / members are belong.
Related News