The German fashion companies Breuninger and Falke have suffered defeat in the dispute over German billions in aid for companies before the EU court. 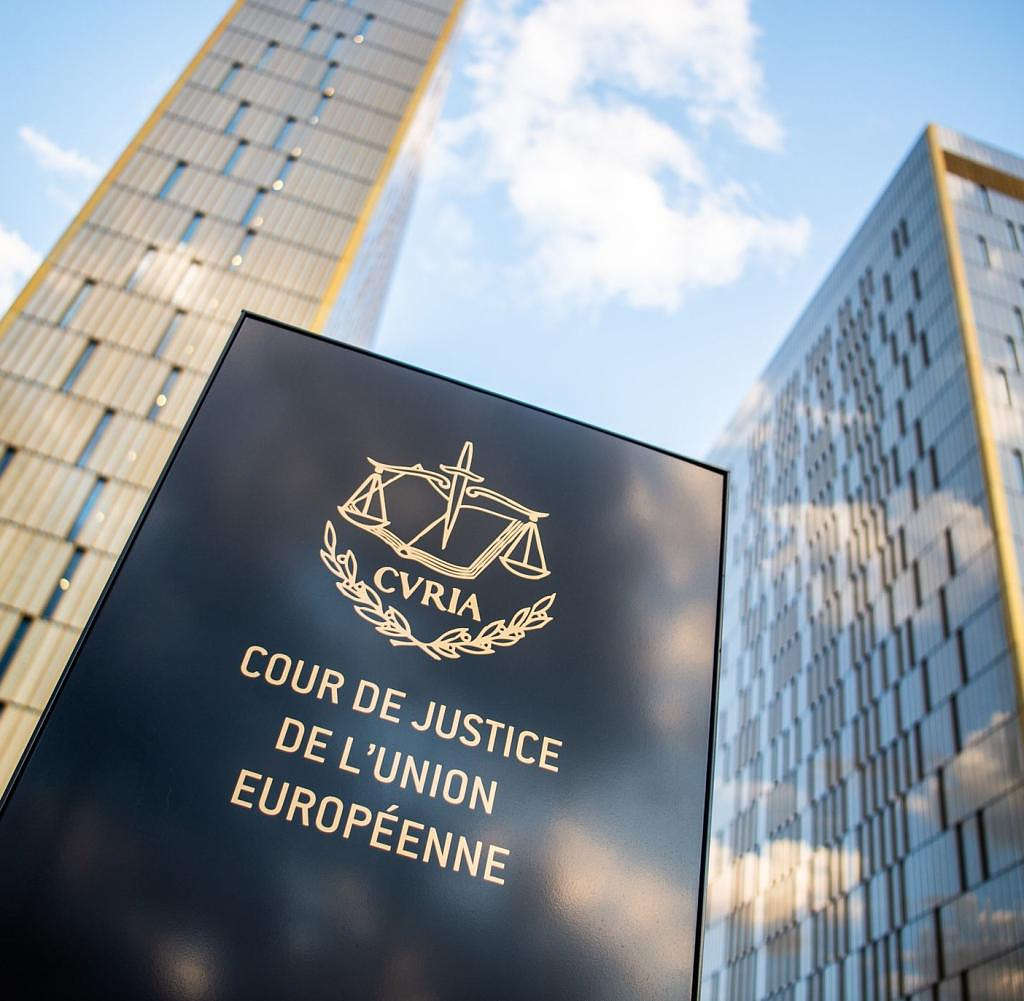 The German fashion companies Breuninger and Falke have suffered defeat in the dispute over German billions in aid for companies before the EU court. On Wednesday, the judges in Luxembourg dismissed the lawsuits against the EU Commission approving the Corona aid.

The Commission's decision, with which the aid was approved, violated neither the principle of proportionality nor the principle of equal treatment, it said. The judgment can be appealed to the European Court of Justice.

With the contested state aid, the federal government supported companies that had recorded a drop in sales of at least 30 percent between March 2020 and June 2021 compared to the corresponding period in 2019. The EU Commission approved this.

Breuninger and Falke defended themselves against this. Because the aid scheme is based on the entire company and not just on individual activities, companies with several fields of activity are disadvantaged. The plaintiffs argued that this distorted competition and violated European law, because it was necessary to cushion restrictions with funds from unaffected areas.

The court did not follow that. The aim of the state aid was to ensure the viability of the companies affected by Corona. In the opinion of the court, this did not have any disproportionately restrictive effects on competition. A second lawsuit by Breuninger against the lockdown compensation was dismissed as inadmissible.

‹ ›
Keywords:
NewsteamCoronaHilfenBreuningerFalkeEuropäischer Gerichtshof (EuGH) (Geo: EU)TexttospeechEU (Europäische Union)MigrationLuxemburgEuropäische GerichtshofApple PodcastModeunternehmen
Your comment has been forwarded to the administrator for approval.×
Warning! Will constitute a criminal offense, illegal, threatening, offensive, insulting and swearing, derogatory, defamatory, vulgar, pornographic, indecent, personality rights, damaging or similar nature in the nature of all kinds of financial content, legal, criminal and administrative responsibility for the content of the sender member / members are belong.
Related News