The EU Commission wants to strengthen the rights of same-sex couples when parenthood is recognized. 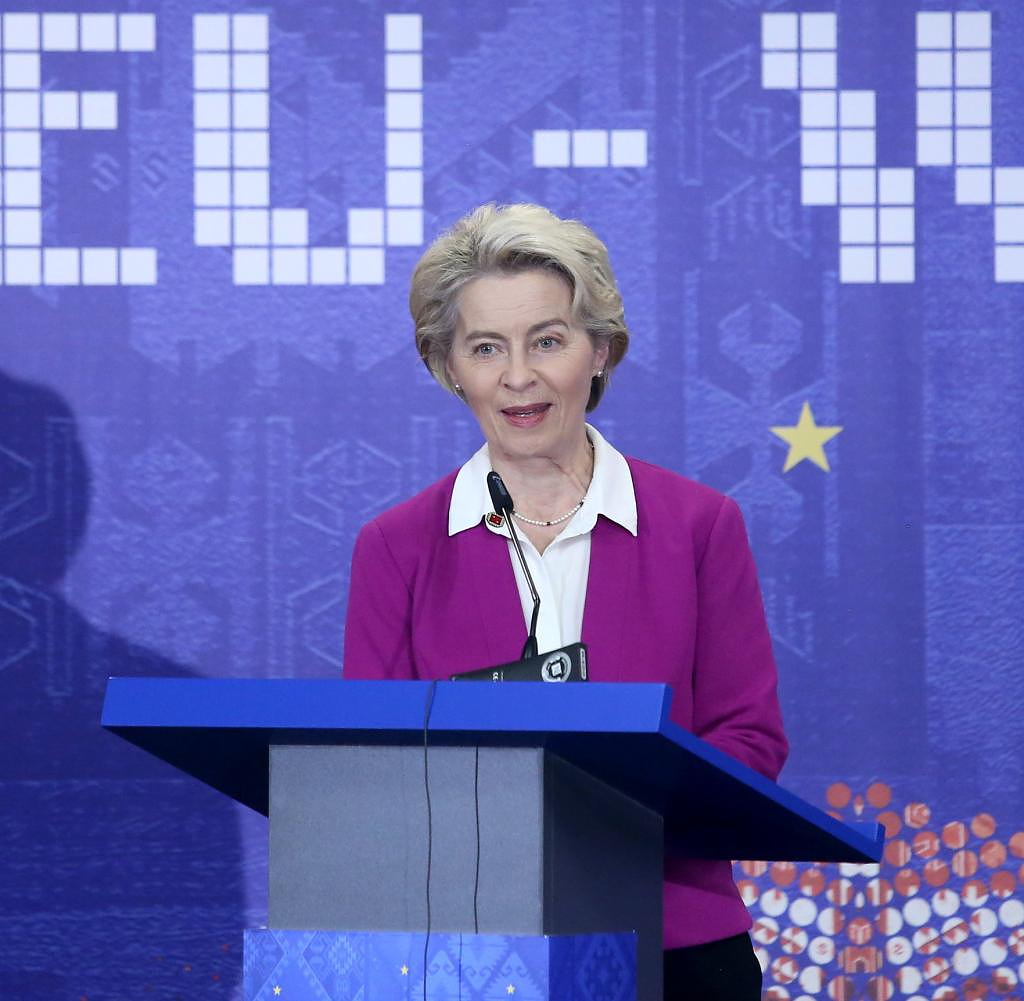 The EU Commission wants to strengthen the rights of same-sex couples when parenthood is recognized. Parenthood recognized in one EU country should apply “without any special procedure” in all other member countries, the European Commission announced on Wednesday. This should create legal clarity for all families moving between different EU countries. The Member States and the EU Parliament will now deal with the proposal. Right-wing conservative governments, such as those in Hungary or Poland, will probably oppose the proposal.

According to the Commission, families sometimes have to go through administrative or judicial procedures in order to have parenthood recognized because of the different laws in the Member States. This is "costly, time consuming and can have uncertain results".

In addition, the Brussels authority proposed introducing a Europe-wide uniform certificate that children or their parents can have issued by the country that originally determined parenthood.

"Proud of the new rules we are presenting today for the recognition of parenthood in the EU," Commission President Ursula von der Leyen wrote on Twitter, adding a rainbow symbol to her message.

The co-chair of the Greens in the European Parliament, Terry Reintke, welcomed the Commission's proposal as an important step. "Rainbow families are finally getting legal certainty," said Reintke.

In May, the President of the European Parliament, Roberta Metsola, called for equal rights for families with same-sex parents. During the corona pandemic, there were many families in the EU "stuck in countries where their rights and status were not recognized," Metsola said.

‹ ›
Keywords:
Ursula Von Der LeyenBündnis 90Die GrünenTexttospeechNewsteamReiseEU (Europäische Union)Europäische KommissionUngarnEUKommissionSchwuleLesbenElternschaft
Your comment has been forwarded to the administrator for approval.×
Warning! Will constitute a criminal offense, illegal, threatening, offensive, insulting and swearing, derogatory, defamatory, vulgar, pornographic, indecent, personality rights, damaging or similar nature in the nature of all kinds of financial content, legal, criminal and administrative responsibility for the content of the sender member / members are belong.
Related News