According to the will of the EU Commission, households and companies in the EU are to be relieved of a further almost 40 billion euros from the Union budget in view of the energy prices. 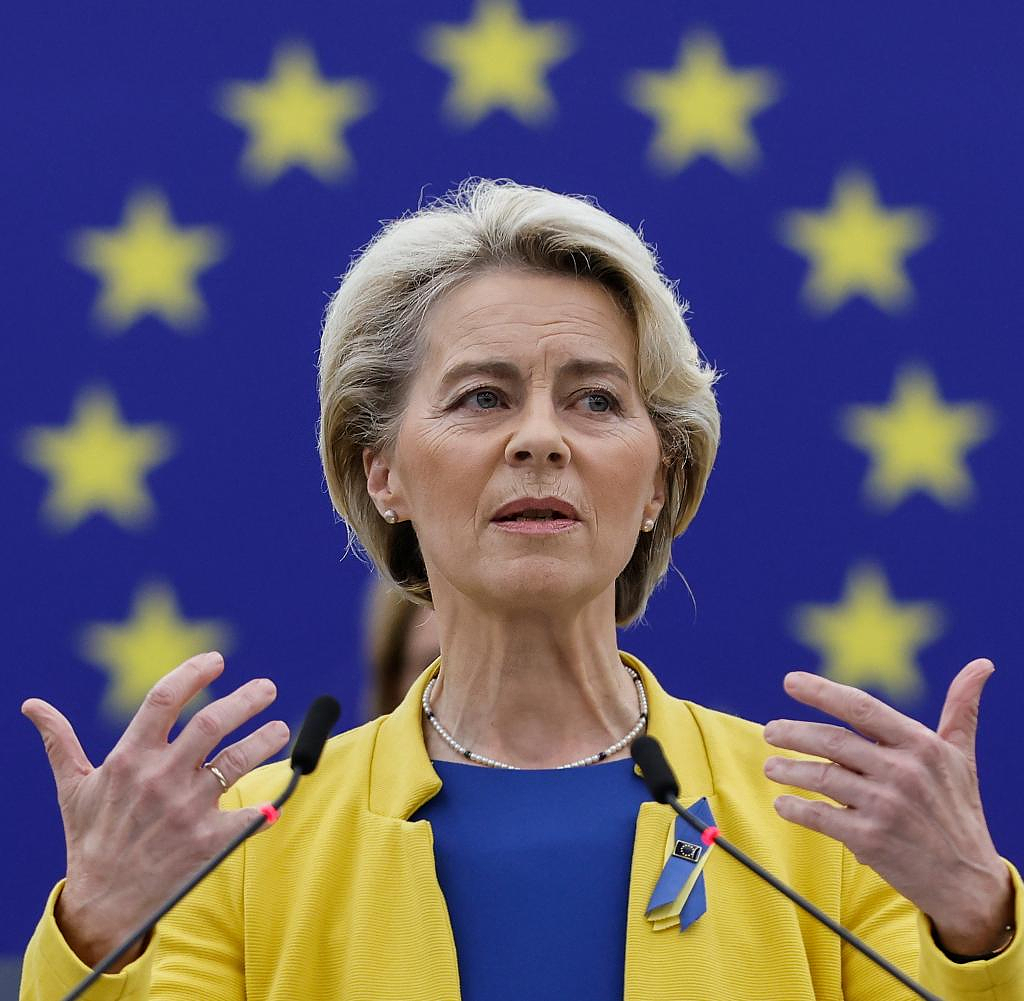 According to the will of the EU Commission, households and companies in the EU are to be relieved of a further almost 40 billion euros from the Union budget in view of the energy prices. On Tuesday, the authority proposed reallocating subsidies planned for regional development because of the energy crisis. The project is part of another package with which the Commission wants to fight the crisis. It is to be discussed at the EU summit at the end of the week.

Part of the package are rules for the joint purchase of gas from the spring, in order to use market power to depress the price of the raw material. The EU states had actually already agreed on joint purchases in March, but did not make any progress with it. The proposal now stipulates that companies will have to bundle some of their gas demand via a central office. This should be mandatory for at least 15 percent of the prescribed storage levels. The companies can then join forces to negotiate with suppliers. The EU states must now negotiate this proposal.

In the fight against energy prices, the Commission is also working on a new price index for liquefied natural gas (LNG) as a supplement to the gas price index of the wholesale center TTF. Many purchase contracts in the EU are based on the TTF, which fluctuates greatly due to the interrupted gas supplies from Russia. There should therefore be a different guideline for LNG deliveries, which are relatively stable. In addition, daily price peaks in short-term transactions with gas on energy exchanges are to be cushioned.

The EU Commission did not submit any further concrete proposals for the gas price cap demanded by many countries. It merely held out the prospect that, in the event of extreme prices, a variable price cap on the TTF could be proposed as a last resort.

‹ ›
Keywords:
NewsteamEnergiekrisenGasPreiseEUKommissionTexttospeechTTFEuropaPolitikEU (Europäische Union)KriseEnergiekriseHaushaltUrsula Von Der LeyenUnion
Your comment has been forwarded to the administrator for approval.×
Warning! Will constitute a criminal offense, illegal, threatening, offensive, insulting and swearing, derogatory, defamatory, vulgar, pornographic, indecent, personality rights, damaging or similar nature in the nature of all kinds of financial content, legal, criminal and administrative responsibility for the content of the sender member / members are belong.
Related News