Negotiators from the European Parliament and EU states have agreed on a law to protect the Amazon and other forests. 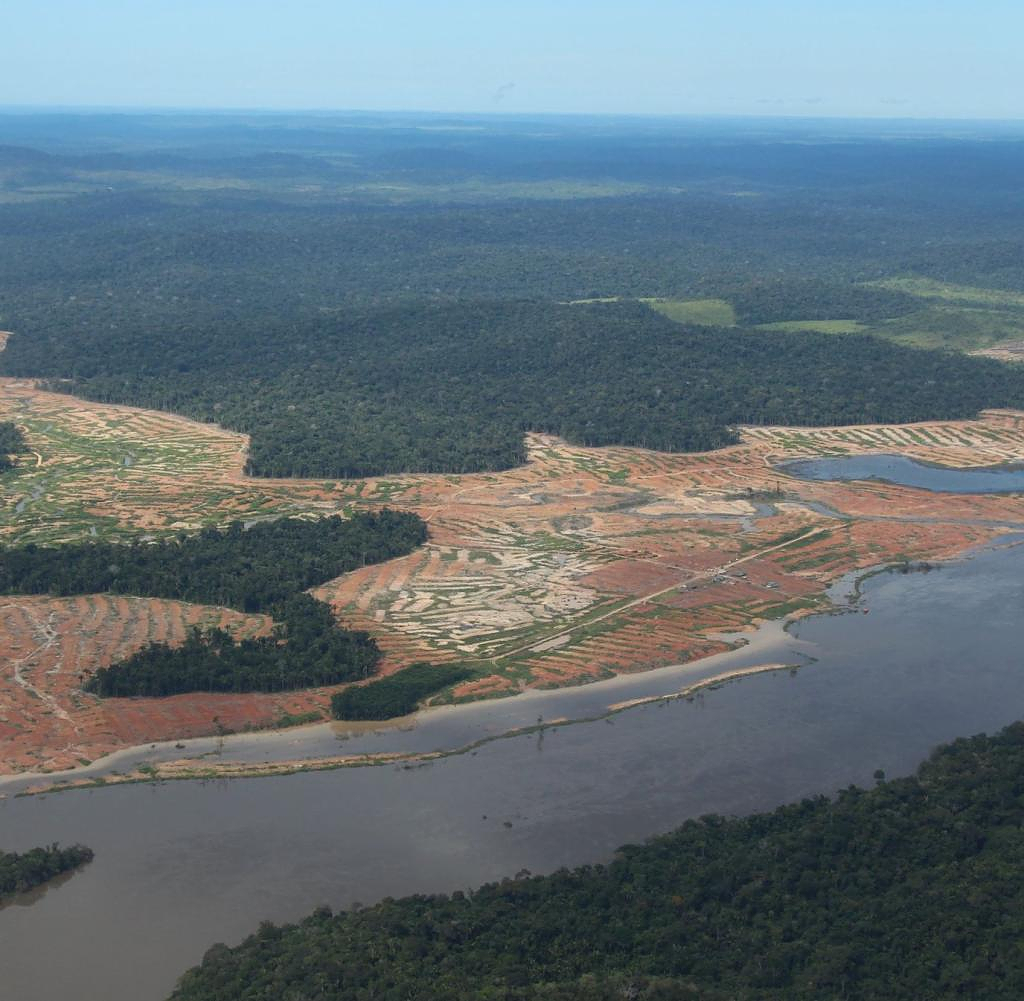 Negotiators from the European Parliament and EU states have agreed on a law to protect the Amazon and other forests. In the future, the import of numerous products into the EU will be banned if forests have been cut down, as the two institutions announced on Tuesday night. "The EU is a big consumer and trader of commodities that contribute significantly to deforestation - such as beef, cocoa, soy and timber," said Czech Environment Minister Marian Jurecka. His country will hold the regularly rotating presidency among the EU countries until the end of the year.

The new rules also apply to goods containing, fed with or made from the listed raw materials. Leather, chocolate and furniture are mentioned as examples. In the negotiations, the MEPs enforced that the rules also include rubber, charcoal and printed paper products, as the EU Parliament announced. In two years it will be checked whether other goods need to be included.

SPD MP Delara Burkhardt criticized that it was completely legal to cut down the Amazon rainforest, sell the wood in the EU and keep cattle on the freed-up land and offer the steaks in European supermarkets. "That will soon be over."

The compromise still requires the approval of Parliament and the EU states. The new law will come into force 20 days after its publication in the EU Official Journal, with a transitional period of 18 months for certain parts. Specifically, companies must submit a due diligence declaration that goods sold on the EU market have not led to deforestation and forest degradation anywhere. The deadline for deforestation is December 31, 2020. Those who do not follow the rules risk fines.

Parliament's Christian Democrat negotiator, Christophe Hansen, spoke of a strong and ambitious result. Green MP Anna Cavazzini also welcomed the agreement. However, she criticized the fact that the law does not protect more forested areas than is currently planned.

‹ ›
Keywords:
RegenwälderAbholzungAmazonasNewsteamEuropäische Union (EU)TexttospeechEU (Europäische Union)EuropaparlamentAmazonaMarian JureckaApple PodcastMigration
Your comment has been forwarded to the administrator for approval.×
Warning! Will constitute a criminal offense, illegal, threatening, offensive, insulting and swearing, derogatory, defamatory, vulgar, pornographic, indecent, personality rights, damaging or similar nature in the nature of all kinds of financial content, legal, criminal and administrative responsibility for the content of the sender member / members are belong.
Related News