Employer president calls for departure from pension at 63

Before the pension reform announced by the federal government, Employer President Rainer Dulger is campaigning for a move away from the pension from 63 in its current form. 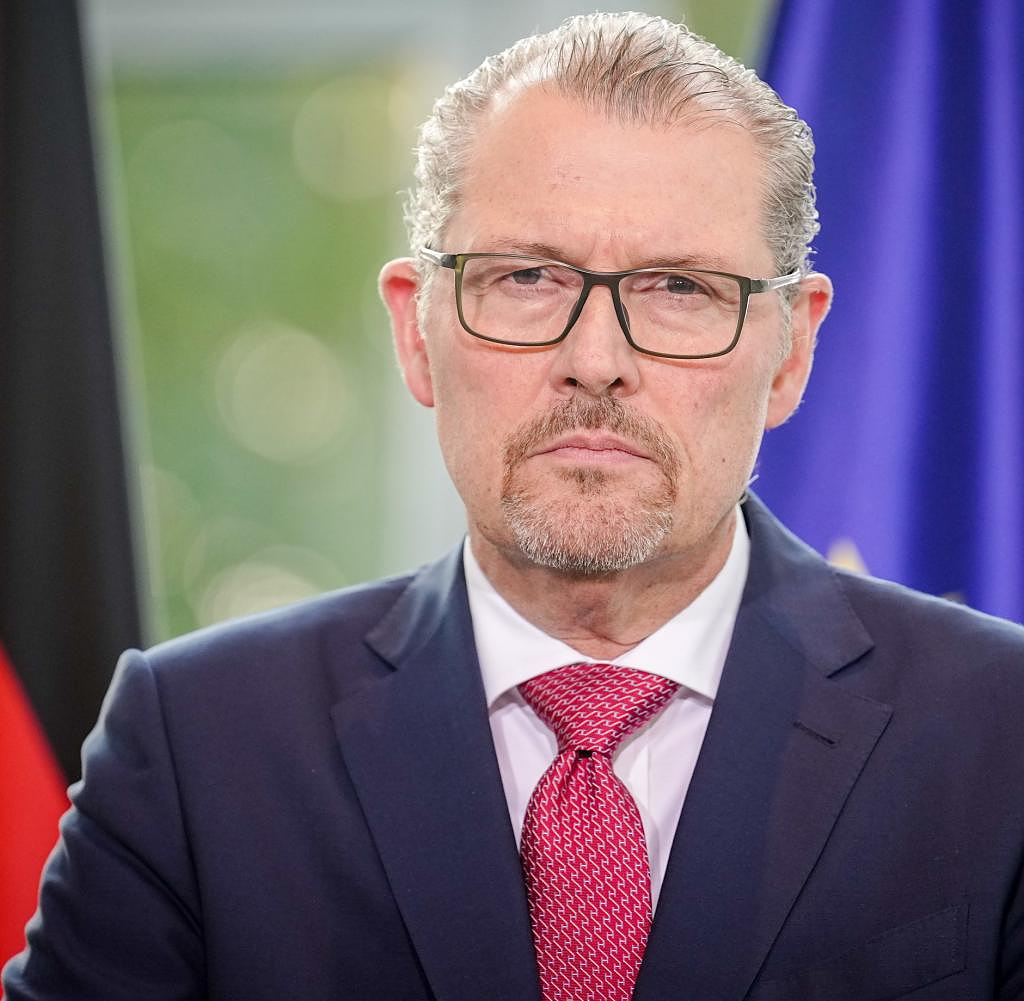 Before the pension reform announced by the federal government, Employer President Rainer Dulger is campaigning for a move away from the pension from 63 in its current form. "Retirement from 63 has led to a brain drain," said Dulger of the German Press Agency in Berlin. Many highly qualified workers are no longer available. "It just hurt. That weakened the companies.” Dulger admitted that early retirement in companies was also a mistake. "Now politicians must act on the basis of knowledge."

The then coalition of Union and SPD introduced the early retirement pension without deductions from 45 years of insurance in 2014. All those born before 1953 could retire without deductions at the age of 63; in the case of younger people, the start of the deduction-free pension is postponed as the retirement age increases.

When it was introduced, the government had forecast around 200,000 applicants for the full pension each year. According to the pension insurance, around 257,000 applications were made last year. In 2020 there were around 260,000 applications.

The president of the pension insurance, Gundula Roßbach, told the dpa: "People take advantage of the opportunities they have by law." If someone has worked for 45 years, he or she is considering taking early retirement - or not .

Dulger also called for a general link between the regular retirement age and increasing life expectancy. “No one then has to make any political decisions that may be unpopular, but you link them together and then you have an automatism that definitely goes in the right direction,” he said. Under current law, the age limit will gradually increase from 65 to 67 by 2029.

According to Pensions President Roßbach, the pension system is already “very flexible” when you retire. "On the one hand, you can retire at 63 with deductions, on the other hand, we are completely open when it comes to retirement age." “According to the old additional income regulations before the pandemic, we had around 10,000 pensions with additional income and corresponding income credit.” From 2023 there will be no additional income regulations for early pensions. "In addition to an early retirement pension, you can then earn unlimited money."

Dulger justified his demands with the fact that the pension fund needs more and more tax money. In view of the expected retirement of numerous members of the baby boomer generation, the contributions also threatened to increase more and more. In the coming year, the federal government intends to present a comprehensive pension package in order to stabilize the level of pension security in the long term. The coalition had already announced that it would not allow the retirement age to rise any further.

Verdi boss Frank Werneke warned against compensating for the demographic development only through the contributions. "The problem with the stabilization of the pension level envisaged by the government is that the topic is apparently being planned without an increase in the federal subsidy," Werneke told the dpa. It is right that the government wants to take another look at company pension schemes. "Far too few employers, especially in the private service sector, currently offer company pension schemes."

Pension President Roßbach emphasized the currently good financial situation. In 2022, for example, pension insurance closed with a surplus of 2.1 billion euros. The contribution rate will remain constant at 18.6 percent until 2026. According to the pension insurance report, there will be an increase to around 20.2 percent by 2030. "This is significantly lower than what has been estimated in the past."

Roßbach explained: "This development is certainly also due to the considerable immigration that we have been able to record in recent years." The labor market in Germany is stable despite the current crises. Continuous immigration, especially from other EU countries, also contributed to the record number of jobs subject to social security contributions. "It wasn't predicted like that. And the job market was much more receptive than expected,” said Roßbach. In addition to federal funds, the pension is mainly financed from contributions on the income of employees.

‹ ›
Keywords:
NewsteamRente Mit 63DulgerRainerRainer DulgerApple PodcastUnionRentePolitikBraindrainKarriere
Your comment has been forwarded to the administrator for approval.×
Warning! Will constitute a criminal offense, illegal, threatening, offensive, insulting and swearing, derogatory, defamatory, vulgar, pornographic, indecent, personality rights, damaging or similar nature in the nature of all kinds of financial content, legal, criminal and administrative responsibility for the content of the sender member / members are belong.
Related News