"Due to financial worries, no one will be cold this winter" 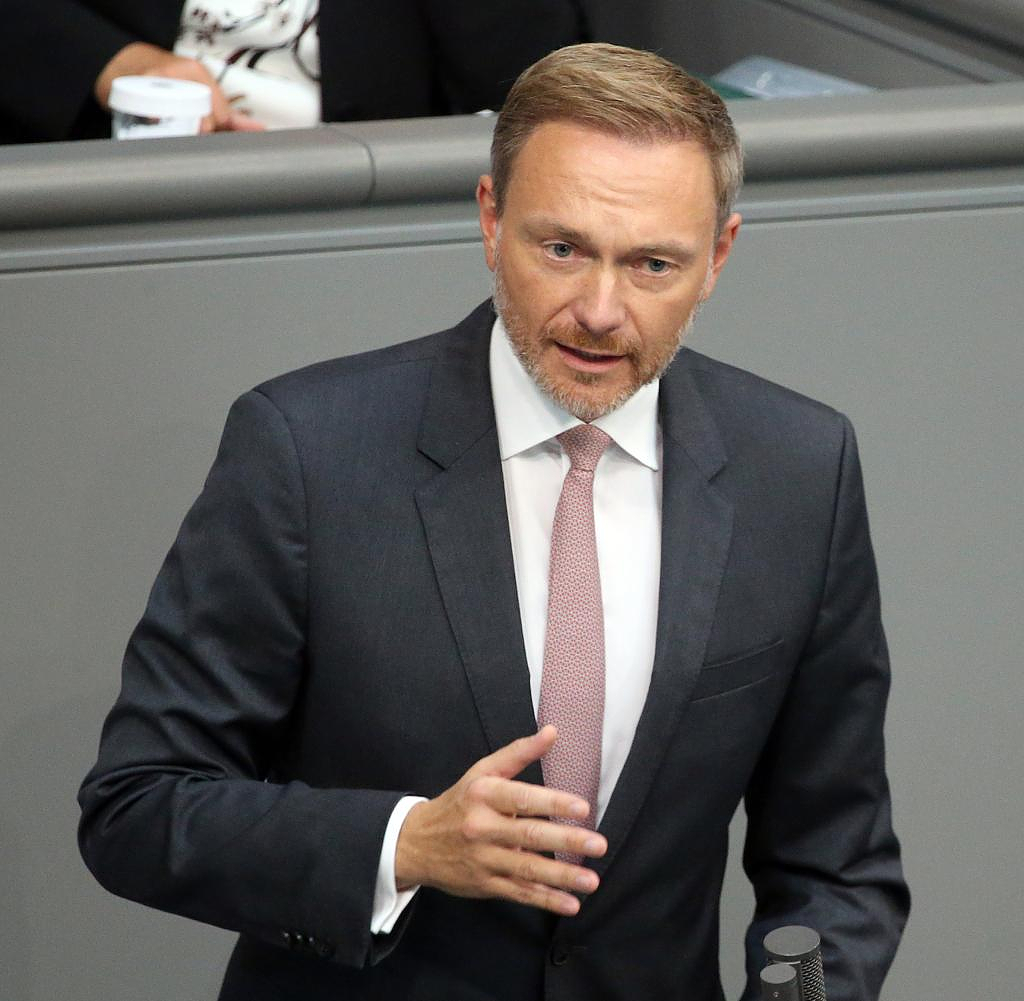 Federal Finance Minister Christian Lindner has pledged protection against severe social hardship in the energy price crisis. "We have to be realistic and we mustn't raise false hopes," said the FDP leader on Thursday in the budget debate in the Bundestag. Not everything that comes with challenges can be averted. "But this federal government can make a commitment - the political promise: Due to financial worries, nobody in this country will be cold and nobody will starve this winter."

Lindner referred to the next relief package agreed by the traffic light coalition, estimated at 65 billion euros. It will also make a one-off payment of 300 euros possible for pensioners this year. This is a clear sign that the coalition is not forgetting anyone in the country.

At the same time, the finance minister emphasized that the federal budget for 2023 he had introduced was “not just a crisis budget”, but should also set “courageous priorities” for the future. He mentioned, for example, investments in renewable energies and rail. Nevertheless, the debt brake of the Basic Law should be observed again, this is also a requirement of economic prudence.

In general, "the first priority is now to fight inflation, because otherwise it would undermine our economic foundation". Inflation means an "impoverishment program" for families, companies shy away from investments. Lindner welcomed the European Central Bank's (ECB) "heavy rate hike", which made it clear that everyone had to face the challenge of fighting inflation. The central bank decided to raise interest rates by 0.75 percentage points.

With a view to the planned economic aid, Lindner said: “There will be precise measures, none that are comparable to the corona pandemic.” Because it is now a supply and not a demand problem. It is also planned to address the causes of rising prices, for example with the planned electricity price brake.

‹ ›
Keywords:
TexttospeechNewsteamLindnerChristian (FDP)EnergiekrisenHärtefälleBundeshaushaltEuropäische ZentralbankKarriereBundestagChristian LindnerEntlastungspaket
Your comment has been forwarded to the administrator for approval.×
Warning! Will constitute a criminal offense, illegal, threatening, offensive, insulting and swearing, derogatory, defamatory, vulgar, pornographic, indecent, personality rights, damaging or similar nature in the nature of all kinds of financial content, legal, criminal and administrative responsibility for the content of the sender member / members are belong.
Related News