After North Korean drones entered South Korean airspace, the military apologized for failing to defend itself. 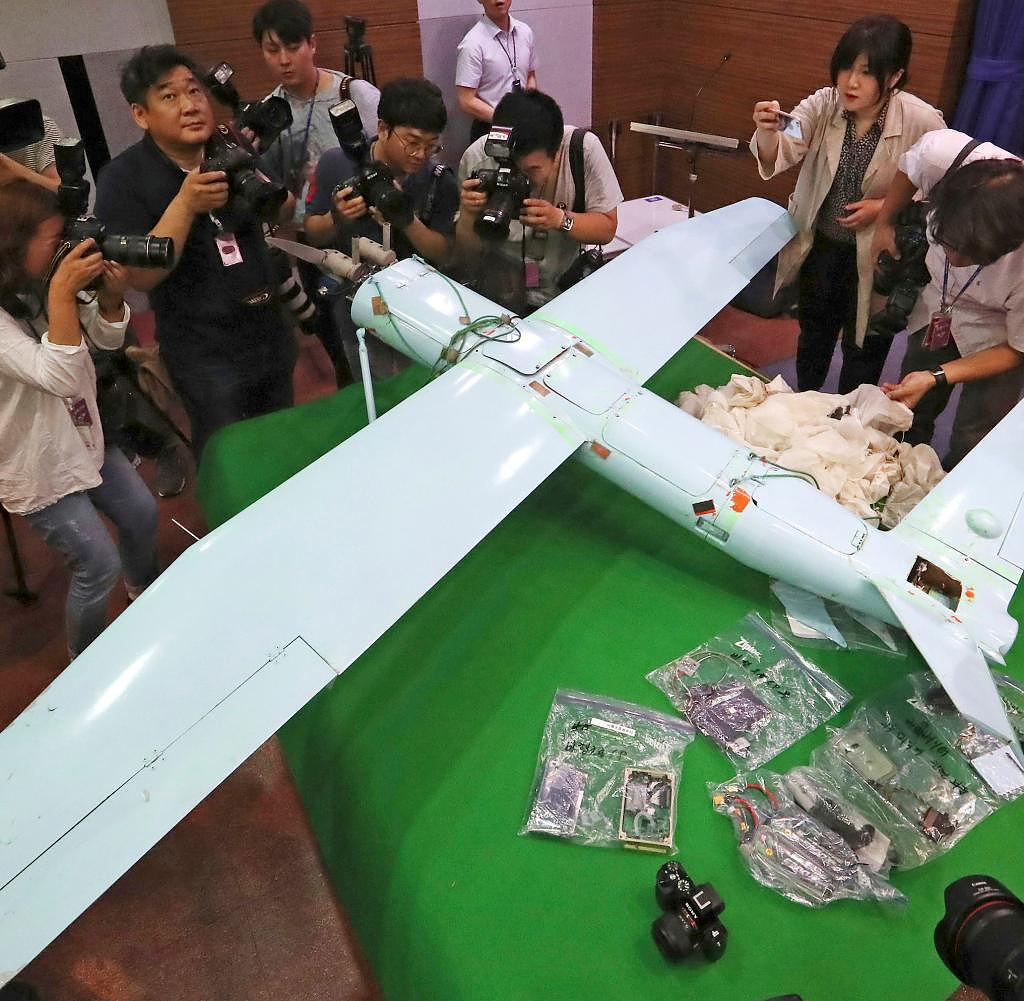 The first "North Korean unmanned aerial vehicle" has been spotted around Gimpo airspace in Gyeonggi province, it said. A total of several drones had penetrated the country's airspace. The aircraft then returned to North Korea or disappeared from South Korean radar.

Seoul had fired warning shots in response, and fighter jets and attack helicopters were also deployed.

The incident raised questions about the operational readiness of South Korea's air defenses. The armed forces deployed fighter jets and helicopters again on Tuesday after suspicious flying objects were sighted near the border. Authorities sent out text messages informing citizens of more North Korean drones. But there was no danger: the flying objects turned out to be a flock of birds, as the military later announced.

South Korean President Yoon Suk Yeol announced the country would strengthen anti-aircraft defenses. The planned establishment of a drone unit to monitor military installations in North Korea will be accelerated, the president said during a cabinet meeting. "We will also introduce state-of-the-art stealth drones and strengthen our surveillance capabilities."

‹ ›
Keywords:
MilitarTexttospeechNewsteamTerrorismusNordkoreaPjöngjangSüdkoreaDrohneSeoulDrohnenSüdkoreaPolitikFlugabwehrKang Shin Chul
Your comment has been forwarded to the administrator for approval.×
Warning! Will constitute a criminal offense, illegal, threatening, offensive, insulting and swearing, derogatory, defamatory, vulgar, pornographic, indecent, personality rights, damaging or similar nature in the nature of all kinds of financial content, legal, criminal and administrative responsibility for the content of the sender member / members are belong.
Related News