In view of the ongoing energy price crisis, DGB boss Yasmin Fahimi calls for the creation of a state option for direct payments to citizens. 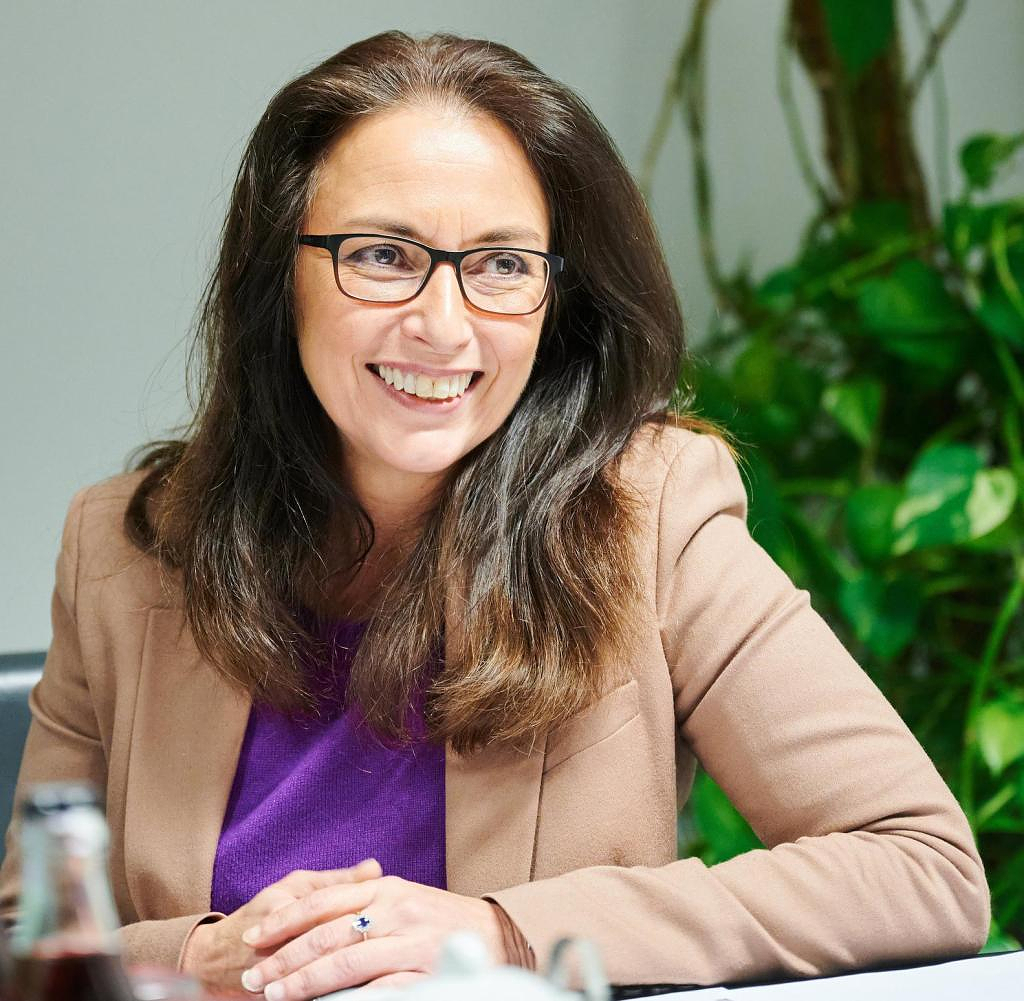 In view of the ongoing energy price crisis, DGB boss Yasmin Fahimi calls for the creation of a state option for direct payments to citizens. "Especially for small and middle incomes we need immediate, targeted direct payments," said Fahimi of the German Press Agency in Berlin.

"According to the Minister of Finance, the tax offices still need a year and a half to be able to merge tax identification numbers with account details," said Fahimi. In their coalition agreement, the SPD, Greens and FDP had already announced the development of a mechanism for direct payments - for climate money to compensate for rising CO2 prices.

After a cabinet meeting, Federal Finance Minister Christian Lindner (FDP) said in the summer that it would take at least 18 months to collect the necessary data for such direct payments to all citizens.

Fahimi gave a two-part assessment of the energy price brakes decided in 2022. "The relief for private households is undoubtedly a great success," said Fahimi. However, it is not yet clear whether this will be enough for the whole of 2023.

"However, I am disappointed with the lack of job and location security," said the union leader. "In the parliamentary procedure, good understanding has been deteriorated by improper boundary conditions, which in my view actually mean the switch off for medium-sized industry in particular."

The 55-year-old explained: "Our suggestion was that from a state subsidy of more than two million euros as compensation for high energy prices, there must be a location and job security agreement for the employees - and concluded with us in a binding manner."

On the other hand, it was decided that no bonuses or dividends may be paid for donations of more than 50 million euros. "That sounds fair, but in fact it means that companies do not accept this support if they are tied to dividend promises or need new capital for investments." This is "a huge problem".

Overall, she sees the implementation of the energy price brakes "as part of our success story from 2022," said the DGB boss. "We have been calling for a cap on energy prices at a time when many said it was not feasible."

The DGB has demanded stopping the inflationary price explosion in the energy sector, setting incentives to save energy and securing locations and jobs. "With regard to the first two goals, I can say that a lot has been achieved, even if the burden on private households remains high."

‹ ›
Keywords:
GrüneTexttospeechKarriereDirektzahlungYasmin Fahimi
Your comment has been forwarded to the administrator for approval.×
Warning! Will constitute a criminal offense, illegal, threatening, offensive, insulting and swearing, derogatory, defamatory, vulgar, pornographic, indecent, personality rights, damaging or similar nature in the nature of all kinds of financial content, legal, criminal and administrative responsibility for the content of the sender member / members are belong.
Related News