Post a Comment Print Share on Facebook
Famagusta 24
DOLLAR 18,45
EURO 17,77
GOLD 963,17
BIST 3.260,15
The problem with the various classics
FDP adopts five-point plan for reform of public service broadcasting
Why this Tukur "crime scene" is a masterpiece
How Bully Herbig filmed the Relotius case
Chronicle of a foreseeable disaster
“Sex has almost become a plan B”
"We want revenge. Revenge us for these two years of white torture"
Suddenly, lower-class country people are the surprising trendsetters
"That's what Hannah Arendt actually wants"
Chronicle of a foreseeable disaster

Data retention without cause is illegal in Germany

German data retention is not compatible with EU law. 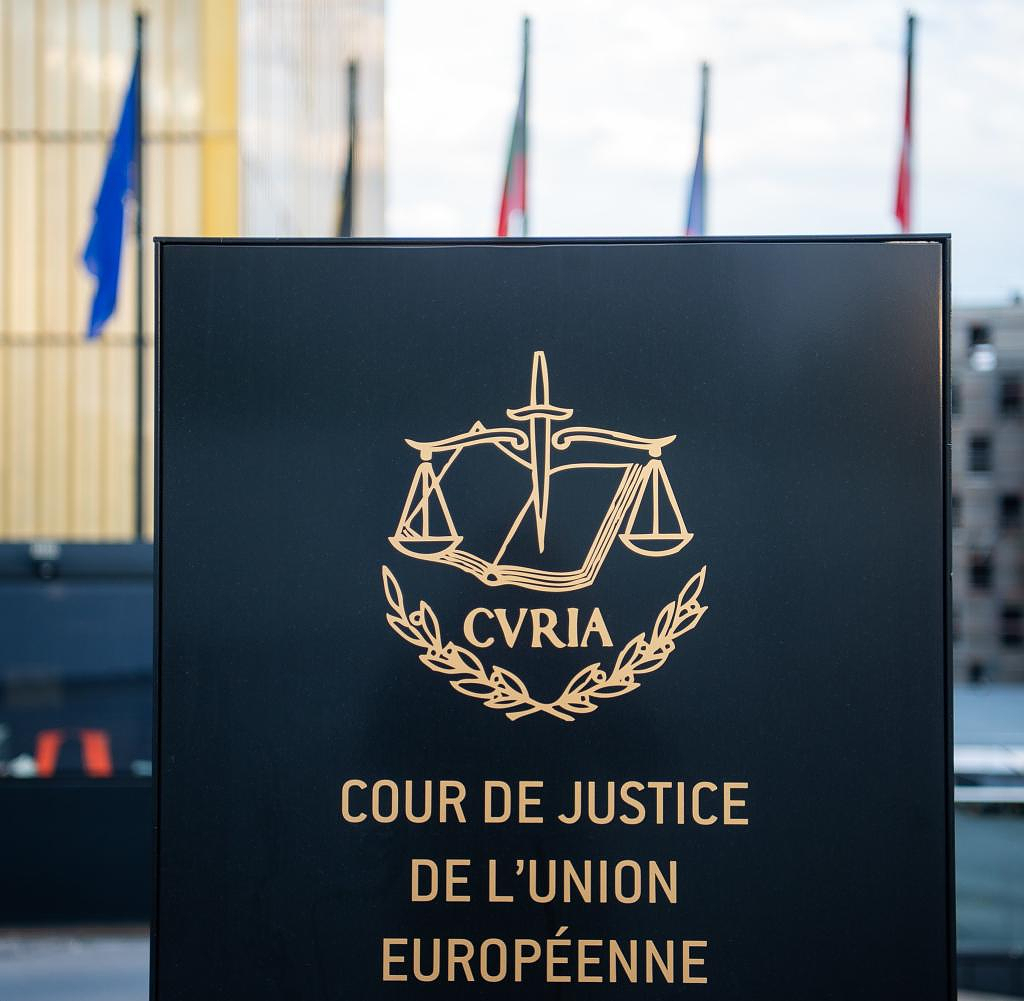 German data retention is not compatible with EU law. The European Court of Justice (ECJ) ruled on Tuesday in Luxembourg that the communication data of all citizens should not be stored without cause. Limited data storage is only permitted under certain strict conditions. (Ref. C-793/19 and C-794/19)

In the event of a serious current or foreseeable threat to national security, traffic and location data should generally be stored temporarily, the ECJ said. In order to protect national security, fight serious crime and prevent serious threats to public security, telecommunications providers may be required to store certain data for a limited period of time.

Data retention is currently suspended in Germany. The Federal Administrative Court submitted the question of legality to the ECJ. It has to decide on lawsuits from Telekom and Spacenet. The federal government has already announced that it intends to reform the regulation. On Tuesday, the ECJ also declared the French regulation on data retention against market abuse to be illegal.

‹ ›
Keywords:
TexttospeechNewsteamEuropäischer Gerichtshof (EuGH) (Geo: EU)DatenspeicherungEuGH (Europäischer Gerichtshof)BundesverwaltungsgerichtVorratsdatenspeicherungGamesLuxemburg
Your comment has been forwarded to the administrator for approval.×
Warning! Will constitute a criminal offense, illegal, threatening, offensive, insulting and swearing, derogatory, defamatory, vulgar, pornographic, indecent, personality rights, damaging or similar nature in the nature of all kinds of financial content, legal, criminal and administrative responsibility for the content of the sender member / members are belong.
Related News