Denmark will elect a new parliament this fall. 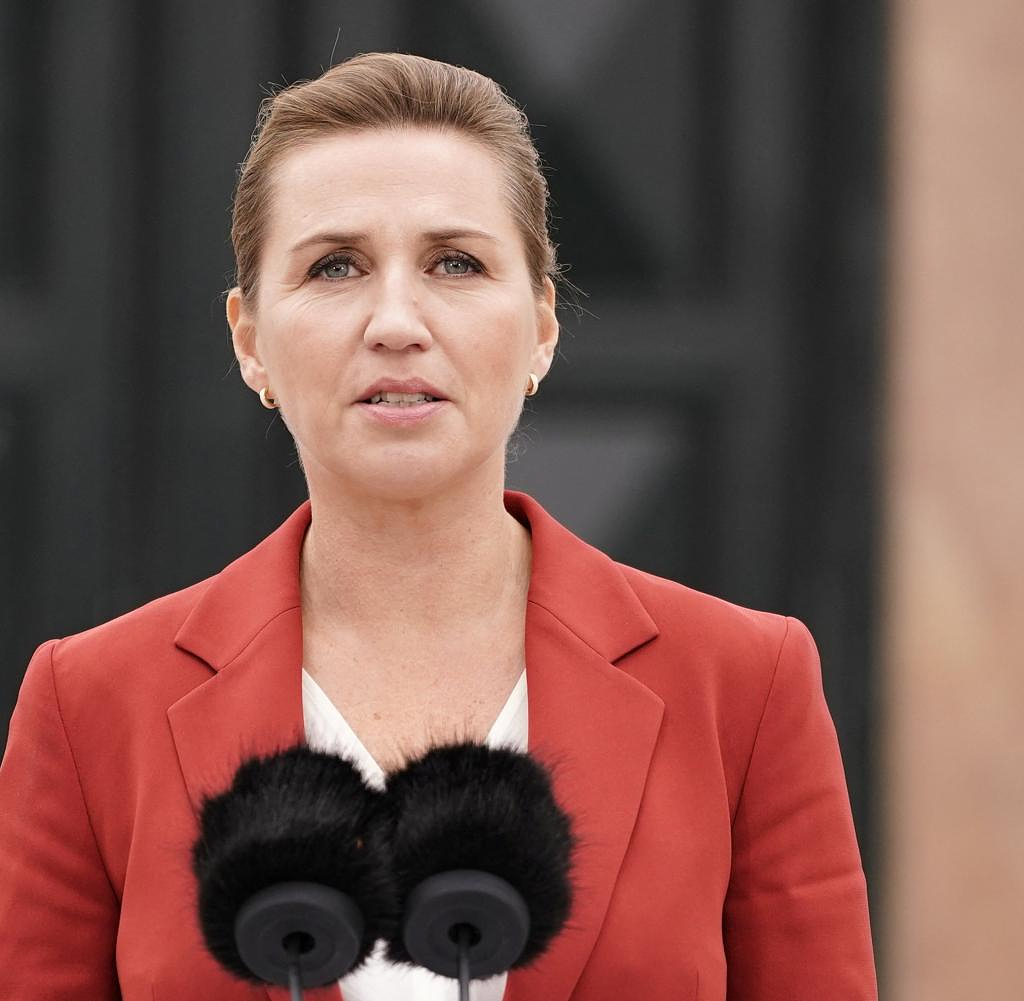 Denmark will elect a new parliament this fall. After weeks of speculation, Prime Minister Mette Frederiksen announced on Wednesday in front of her official residence in Marienborg, north of Copenhagen, that the next elections will take place on November 1st. In doing so, she ultimately bowed to a demand from the left-liberal Radikale Venstre party, which is related to the mink scandal in the Corona crisis.

In Denmark, elections have to be held every four years – in which case Frederiksen would actually have until June 4, 2023. The Radikale Venstre, which supports Frederiksen’s minority government consisting only of social democrats, had given the Prime Minister an ultimatum in the summer: until the opening of the Parliament after the summer break on Tuesday, the prime minister should have called the election. Otherwise, the party wanted to force a vote of no confidence.

The background to the ultimatum is Frederiksen's role in the Danish mink scandal, in which millions of mink were killed during the corona pandemic. Only later did it turn out that the legal basis for this was missing. In a report, an independent commission had sharply criticized the prime minister and parts of her government, which had made the decision to mass culling mink bred for fur production due to corona concerns.

‹ ›
Keywords:
TexttospeechPolitikNewsteamDänemarkKopenhagenCoronavirus In DänemarkDänemarkPolitikFrederiksenMetteNerzNerzeMette FrederiksenMarienborgRadikale Venstre
Your comment has been forwarded to the administrator for approval.×
Warning! Will constitute a criminal offense, illegal, threatening, offensive, insulting and swearing, derogatory, defamatory, vulgar, pornographic, indecent, personality rights, damaging or similar nature in the nature of all kinds of financial content, legal, criminal and administrative responsibility for the content of the sender member / members are belong.
Related News