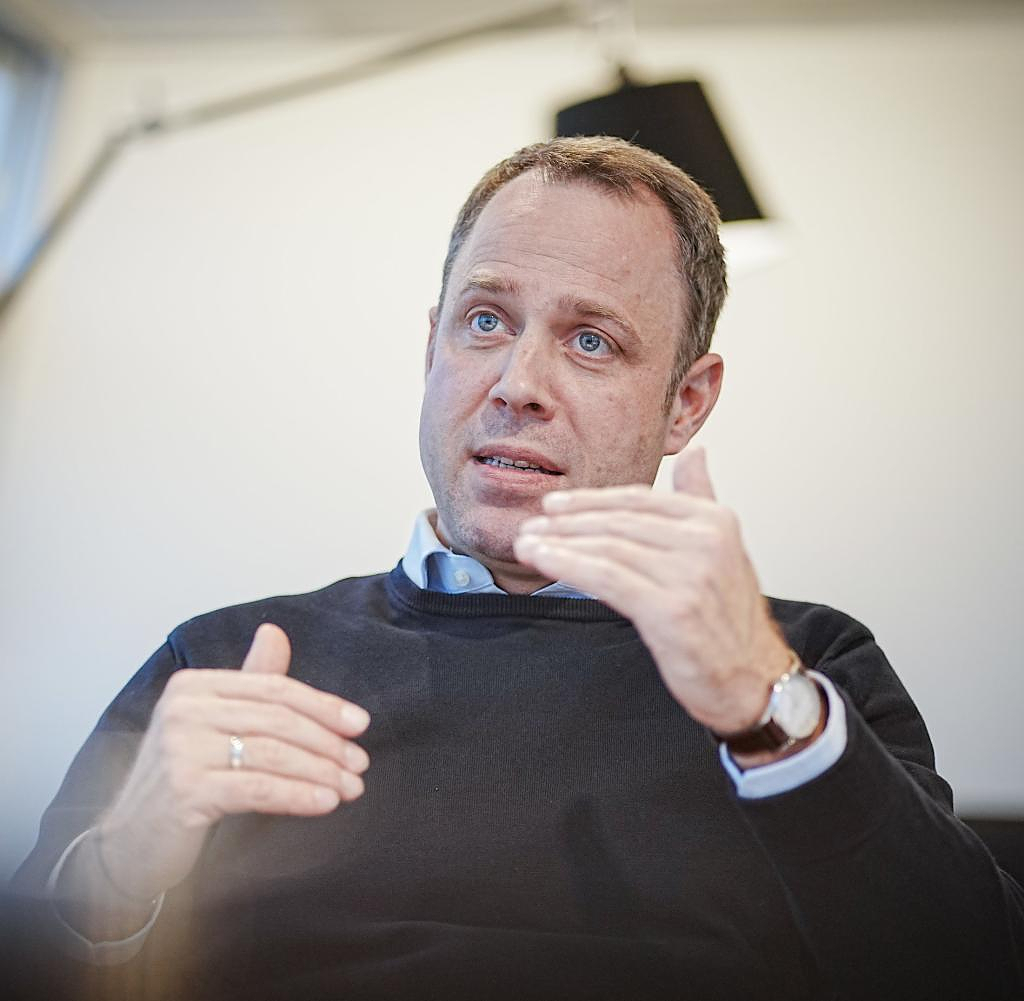 CDU General Secretary Mario Czaja recommends using the option of postal voting for repeat elections in Berlin. "Postal voting is a safer bet if there are debacles in some polling stations in the end," said the CDU politician to the editorial network Germany (RND).

Czaja added that he very much hopes that the elections to the Chamber of Deputies and the district parliaments will go smoothly. “However, the fact that the official election notification contains the wrong date and that the SPD in Berlin advertises the wrong election day in its election campaigns again gives rise to serious fears,” he said. “Berlin is a great city, but it is governed well below its standards. That's why we're campaigning for a change and want to replace the government."

The general secretary of the Berlin CDU, Stefan Evers, had written on Twitter on Thursday about "many official election notifications" with a wrong date. Berlin's state returning officer Stephan Bröchler explained on Thursday that no incorrect election notifications had been sent, but "only the information slips in English" had the wrong date. How many of these notices were sent is currently being clarified.

Bröchler had already said on Wednesday that he was not calling for postal voting and that he was a practicing ballot boxer himself. In the election in September 2021, which was declared invalid by the state constitutional court, almost half of those entitled to vote used the postal vote. According to Bröchler, it expects a roughly the same share this year. In any case, he himself recommends the presence election. However, postal voting is an alternative that can help achieve a good turnout. This time, almost 2.8 million Berliners are eligible to vote in the elections to the House of Representatives and the district parliaments.

‹ ›
Keywords:
NewsteamCzajaMarioBerlinWahl Zum Abgeordnetenhaus BerlinTexttospeechTwitterBriefwahlBezirksparlamentenBankWahlbenachrichtigungKrimiMario CzajaWahlwiederholung
Your comment has been forwarded to the administrator for approval.×
Warning! Will constitute a criminal offense, illegal, threatening, offensive, insulting and swearing, derogatory, defamatory, vulgar, pornographic, indecent, personality rights, damaging or similar nature in the nature of all kinds of financial content, legal, criminal and administrative responsibility for the content of the sender member / members are belong.
Related News