According to a supervisory authority, the EU island republic of Cyprus has illegally issued a large part of the citizenships issued in recent years. 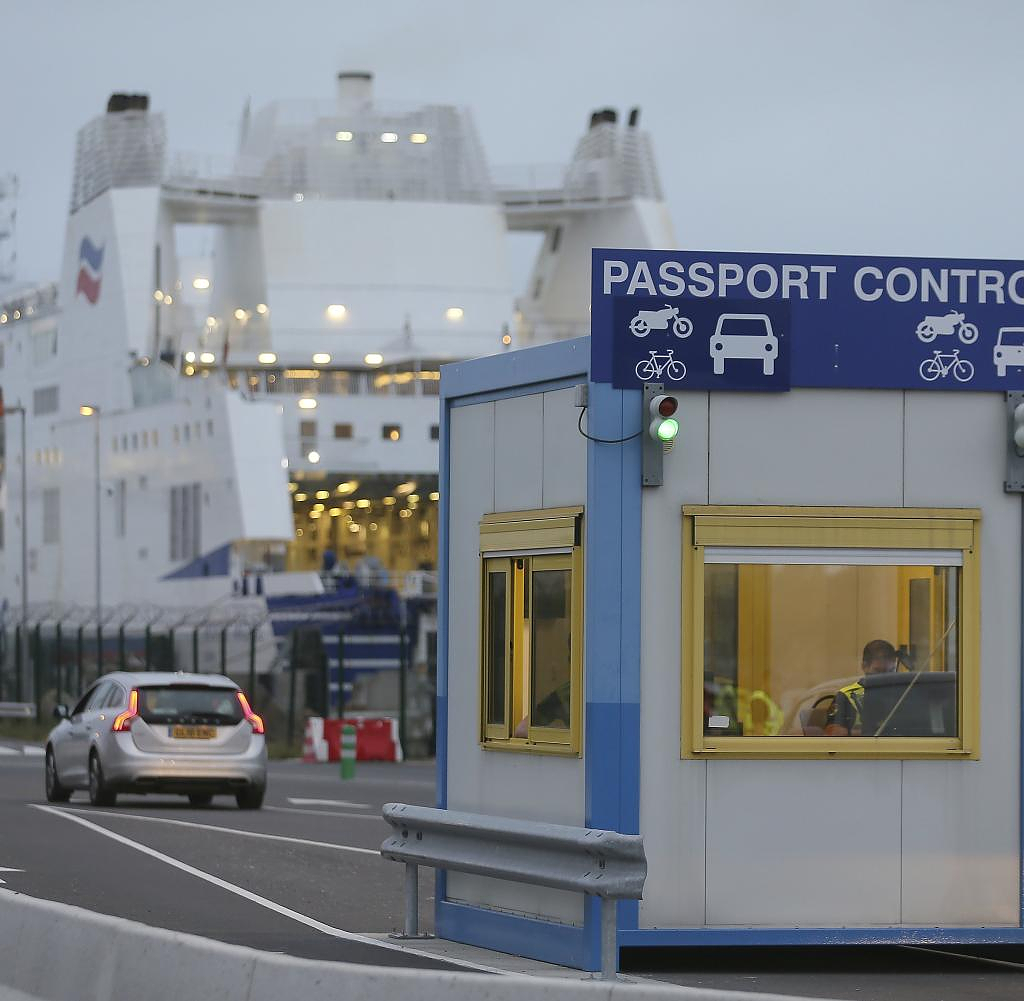 According to a supervisory authority, the EU island republic of Cyprus has illegally issued a large part of the citizenships issued in recent years. From 2007 to 2020, 3,517 people and 3,810 of their close relatives were granted citizenship, the State Control Authority of Cyprus announced on Monday. A very large number of them were “illegal naturalizations”. Those responsible should be held accountable, it said. The authority published a 192-page investigation report on Monday.

For the so-called "golden passport", which grants freedom of travel in the EU, for example, applicants in Cyprus had to invest at least 2.5 million euros. The award practice had been heavily criticized in the EU.

According to Cyprus President Nikos Anastasiades, the expenses for the documents totaled 9.7 billion euros - money that was urgently needed, especially because of the country's severe financial crisis in 2013. According to media reports, among the people who received the Cypriot passport were Russian oligarchs. Their papers have already been withdrawn.

The assignment itself was not illegal. However, a report by the TV channel Al-Jazeera, which showed how high-ranking government officials were proceeding, triggered great outrage. This also led to the resignation of the speaker of the parliament – ​​the report showed how he promised an interested party that he would “settle” his concern.

‹ ›
Keywords:
NewsteamZypernPolitikStaatsbürgerschaftEuropäische Union (EU)
Your comment has been forwarded to the administrator for approval.×
Warning! Will constitute a criminal offense, illegal, threatening, offensive, insulting and swearing, derogatory, defamatory, vulgar, pornographic, indecent, personality rights, damaging or similar nature in the nature of all kinds of financial content, legal, criminal and administrative responsibility for the content of the sender member / members are belong.
Related News