Criticism of Poland's government? "We don't have to be accused of anything"

WORLD: It has already been said that the reporting chain between Poland and Germany did not work. 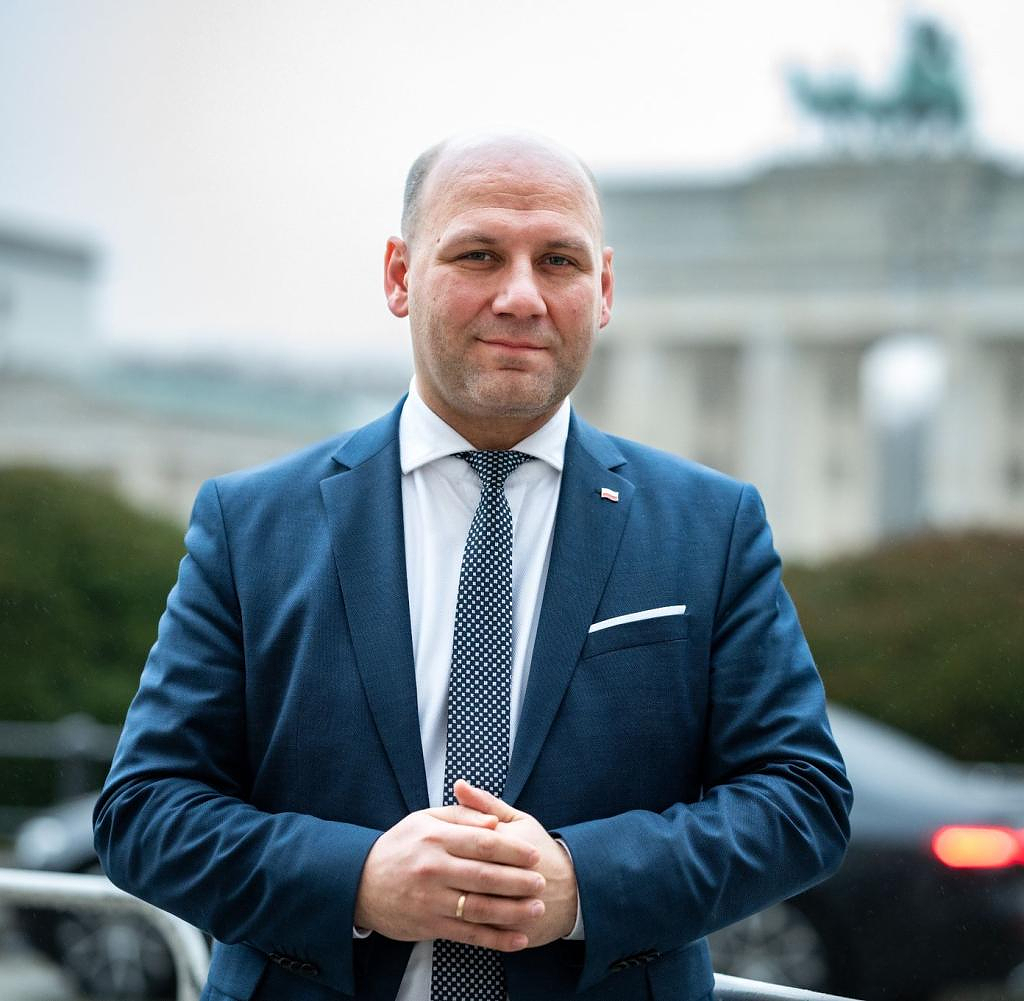 WORLD: It has already been said that the reporting chain between Poland and Germany did not work. Polish authorities are said to have reacted late to the death of fish in the Oder. Did that make this ecological catastrophe possible in the first place?

Szymon Szynkowski vel Sek: When Prime Minister Morawiecki found out that we were dealing with a possible environmental catastrophe, he managed the crisis. One could not foresee the ecological catastrophe. But we coordinated the work of authorities to find the cause as soon as possible, to prevent further spread of pollution and to warn citizens, but also to transmit information to our partner, Germany, and to coordinate cooperation. Because Prime Minister Morawiecki learned that some authorities could have reacted more quickly to the first symptoms, he fired two senior officials.

However, as far as the exchange with our German partners is concerned, I can tell you that we are quite surprised that we are being reproached. We know that the German side already had data in early August that indicated high salinity in the water. Information about this was not shared with us. So we could also ask why that was. But I think that together we should focus on solving the problem before us so that the river can recover. We have set up 26 dams for this purpose, on the German side there are only three. We are helpful, a few days ago we offered to build or rent additional dams on the German side. We are waiting for an answer.

WORLD: On the one hand, the Polish authorities seem to be taking action, as you explain. On the other hand, your party, but also the state media, are using the Oder disaster to attack the opposition and sometimes also to create anti-Germany sentiment. Is this due to the fact that Poland will soon be campaigning?

Szynkowski vel Sek: I can tell you that I did not hear any voices hostile to Germany in this matter. But what I noticed in the first days of the disaster were allegations from the German side that we had not transmitted information. Federal Environment Minister Lemke and Minister Vogel (Brandenburg's Environment Minister, editor's note) were immediately invited to Poland, there was a meeting and a press conference in Szczecin, we offered help with the construction of dams. I think we don't have to be accused of anything. Basically, I'm counting on good, close cooperation with the German side on this matter.

The cause of the fish kill in the Oder has still not been found. Mercury does not appear to be the cause. "Water samples should now also be examined in third countries," says WELT Poland correspondent Philipp Fritz.

WORLD: And what about the attacks on the Polish opposition? Opposition leader Tusk is linked to the disaster on state television, and PiS politicians accuse the opposition of spreading “hysteria”.

Szynkowski vel Sek: You see, here too I have a different impression than you. There are many indications that the Oder catastrophe could be of natural origin, a certain spread of algae could have led to the death of fish. Of course we have to wait for further results. But without knowing exactly what happened, the opposition accused us of being responsible for the disaster. False reports were also popular, such as the one about mercury in the Oder. Donald Tusk (leader of the opposition, editor's note) even said straight away: "The PiS is like mercury". It is not decent to politically abuse an ecological catastrophe that costs nature and people a lot.

WORLD: An opposition politician, Piotr Borys, has just reported that a company, the partially state-owned KGHM, channeled masses of salt water into the Oder between July 29th and August 10th. The water company did not respond. Is this event related to the fish kill?

Szynkowski vel Sek: Fake news again. KGHM has stated that the Oder pollution was detected a hundred kilometers before your water outflow. And the legal water runoff was only 12 percent compared to June 2021. So that's 100 percent unrelated to the environmental disaster.

WORLD: Will this environmental fiasco continue to burden German-Polish relations?

Szynkowski vel Sek: I think this catastrophe has shown that a good German-Polish relationship is in the interest of both partner countries and that both sides have to work on it. And I'm counting on the fact that both have an interest in building trust for the partner. The best way to do this now is to take care of our river, the Oder, together.

‹ ›
Keywords:
PolenPolitikOder (Fluss)UmweltPolenOderwasserBrandenburgWestoderFischsterbenFrankfurtKrajnik DolnyUckermarkSzynkowski Vel SekSchwedtTerrorismusOder
Your comment has been forwarded to the administrator for approval.×
Warning! Will constitute a criminal offense, illegal, threatening, offensive, insulting and swearing, derogatory, defamatory, vulgar, pornographic, indecent, personality rights, damaging or similar nature in the nature of all kinds of financial content, legal, criminal and administrative responsibility for the content of the sender member / members are belong.
Related News