In the history of contemporary US politics, and we’re talking much longer than a century here, only two presidents have faced the impeachment process. In the history of contemporary US politics, and we’re talking much longer than a century here, only two presidents have faced the impeachment process. Neither was removed from office based upon the evidence presented.

But then, whether you support him or not, it would be fair to say that America has never had a president quite like Donald Trump before.

He is currently experiencing the impeachment process due to accusations that he attempted to blackmail the Ukraine in an attempt to derail the campaign of the Democrat candidate, Joe Biden, ahead of the 2020 election.

Trump is accused of pressurizing the Ukrainian president, Volodymyr Zelensky, to dig up some dirt on Biden and his son, Hunter, who worked for a company in the country while his father was the vice president of the USA.

A so-called ‘whistleblower’ heard a transcript of the phone call between the two leaders, dated July 25, and was alarmed to hear Trump pushing Zelensky into reopening investigations into previously discredited claims against Biden.

Coincidence or not, that phone call came just hours after the US president blocked the release of millions of dollars of military aid that was supposed to be sent to the Ukraine. One of the major claims of the impeachment hearing is that Trump explicitly told Zelensky that payment would be based on whether he investigated Biden, likely to be the Democrat candidate in 2020, or not.

Many believe that Trump will survive the impeachment process, who claims this whole thing is a witch hunt by the Democratic party and sections of the liberal media. He also believes that the Ukrainian leader was ‘unaware’ that the aid had not been sent. The former Apprentice star remains on course for another four years in the White House according to the sportsbooks, who make him a comfortable favourite to be top dog again in their odds on the re-election of Donald Trump.

When the House Speaker, Nancy Pelosi, initiated the impeachment process, and she did so knowing that only two former presidents – Andrew Johnson and Bill Clinton – had been impeached before. 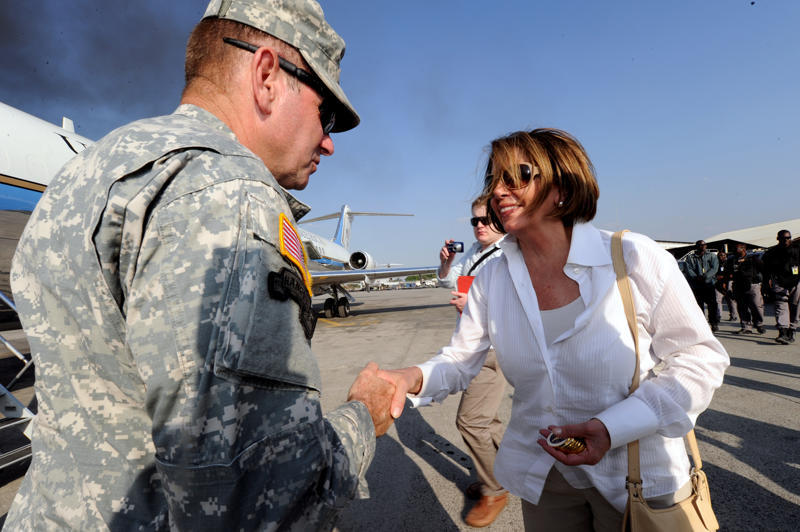 However, neither was guilty of political skulduggery of this scale, assuming Trump is guilty of course, and so there is some possibility that the president may have some work to do to remain in power.

Impeachment is essentially a trial, in which evidence is heard that suggests the US leader has behaved improperly, a charge which would make them unfit for office. The official terminology in the US Constitution is ‘treason, bribery, or other high crimes or misdemeanors’.

Once the articles of impeachment have been submitted, the House of Representatives will listen to the evidence supplied and decide whether it is sufficient enough to be put to a vote.

If the vote to impeach passes with a simple majority, i.e. 51% of votes, then the case will move on to the Senate, where Trump will sit in a formal trial.

At that point, the Senate gets their vote on whether the president should be impeached or not, and at this point 67% of the poll is required.

If that passes, then Trump will be impeached and his vice president, Mike Pence, will take over.

If the vote fails, Trump returns to the White House and steps up his preparations for re-election in 2020.