According to a preliminary assessment, the Berlin Constitutional Court is considering a complete repetition of the election to the Berlin House of Representatives. 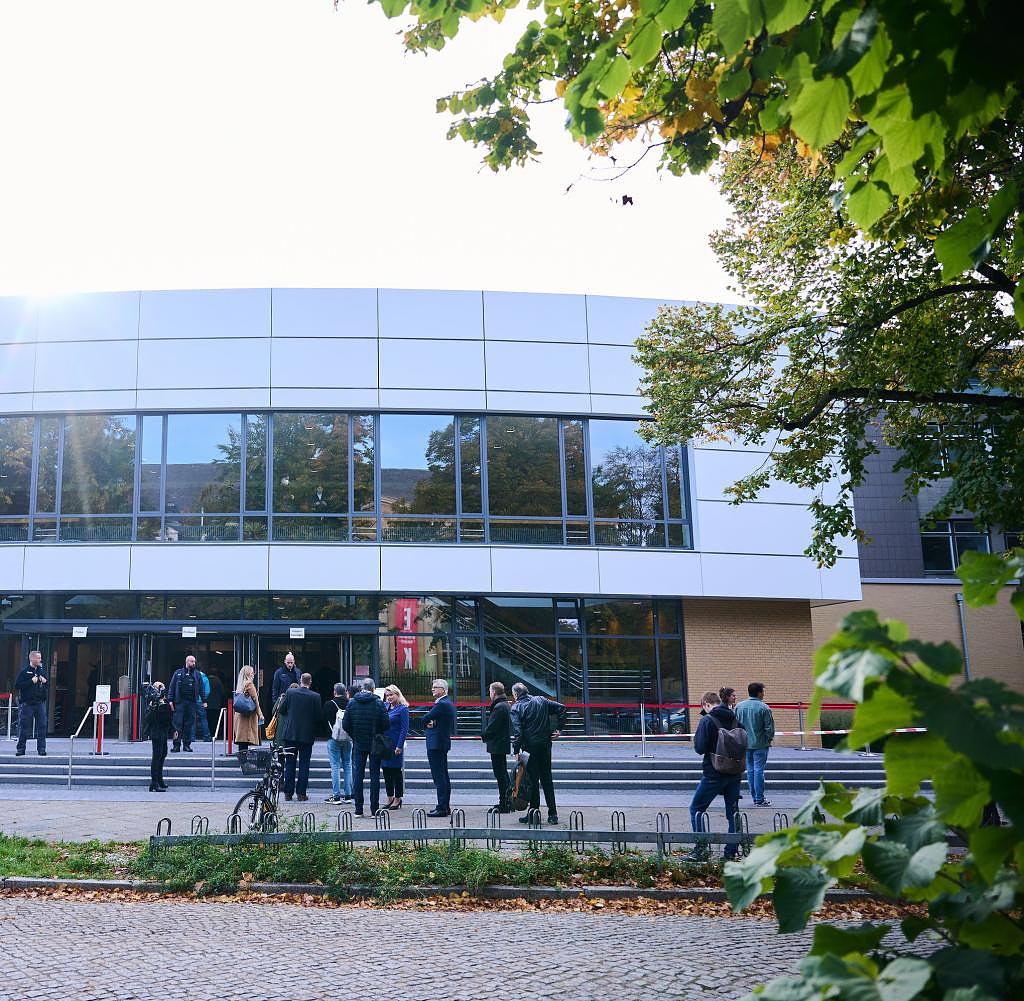 According to a preliminary assessment, the Berlin Constitutional Court is considering a complete repetition of the election to the Berlin House of Representatives. This was stated by court president Ludgera Selting on Wednesday at the start of the oral hearing. She justified this with electoral errors that could have had an impact on the distribution of mandates and the composition of Parliament.

During the election on September 26 last year, there were numerous glitches in the capital - such as missing ballot papers, long queues or polling stations that had been closed in the meantime.

The court has 35 objections to the election. Four of them will be discussed first. It is about the complaints of the state returning authority, the internal administration and the parties AfD and the party. All parties involved in the proceedings can comment on this. According to the law, the judges have three months after the hearing to reach a verdict.

There were also numerous objections to the result of the Bundestag elections. However, the election examination committee of the Bundestag is responsible for their examination. This will draw up a recommendation for a decision, which Parliament is to decide on in October.

‹ ›
Keywords:
TexttospeechNewsteamBerlinGiffeyFranziskaBundestagBundestagswahlKrimiLudgera SeltingAfD
Your comment has been forwarded to the administrator for approval.×
Warning! Will constitute a criminal offense, illegal, threatening, offensive, insulting and swearing, derogatory, defamatory, vulgar, pornographic, indecent, personality rights, damaging or similar nature in the nature of all kinds of financial content, legal, criminal and administrative responsibility for the content of the sender member / members are belong.
Related News