Presidents and presidents of the Superior Courts of Justice of Spain have agreed to propose to the CGPJ, in solidarity with La Palma, that next year's meeting be held on the Canary Island. 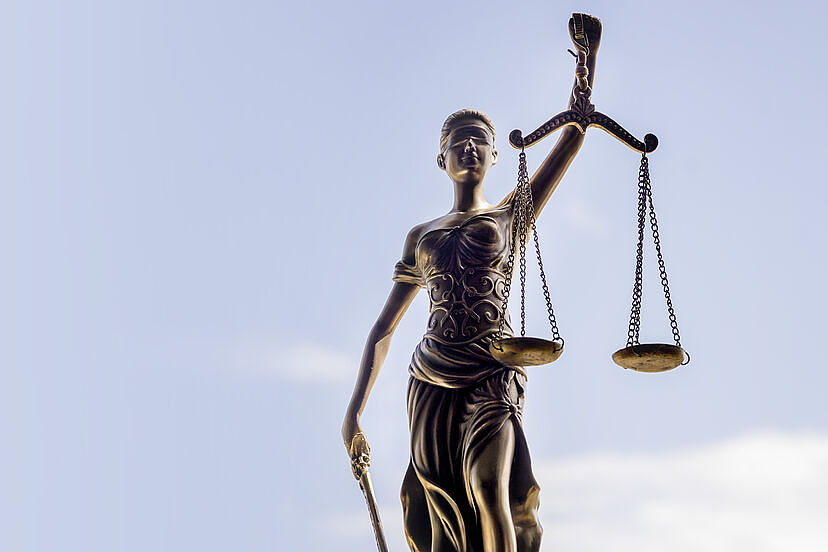 Presidents and presidents of the Superior Courts of Justice of Spain have agreed to propose to the CGPJ, in solidarity with La Palma, that next year's meeting be held on the Canary Island.

The presidents and presidents of Superior Courts of Justice have closed in Vigo the XVII edition of their annual conference, which began last Monday, May 23.

In solidarity with La Palma, they have agreed to propose to the General Council of the Judiciary (CGPJ) that next year's meeting be held on this island. The presidents have addressed different issues in Galicia, of which the following eleven conclusions have been highlighted:

1. The renewal of the CGPJ at the end of the period of its election is a constitutional mandate developed by the Organic Law of the Judiciary that cannot be left to the convenience of the political forces. The flagrant breach of such mandates is incomprehensible in a rule of law state.

2. The limitation of the powers of the General Council of the Judiciary, due to the imposition of Organic Law 4/2021, of March 29, when it is in office, has meant the deprivation of constitutionally legitimate powers to make the regular appointment of positions of discretionary provision. A formula that aside from the debate of its debatable and disputed constitutional legitimacy has come to seriously harm the ordinary functioning of the government of the Judicial Power.

3. The situation we have reached highlights the need to proceed with a reform of the election model for members of judicial origin of the General Council of the Judiciary in accordance with the standards of the European Union.

4. We claim the need to create collegiate judicial bodies in the first instance, within each jurisdictional order and specialization. The current operating model, based on creating independent, separate and numbered Courts or judicial units, is totally inefficient, dysfunctional and far from modern and more efficient management models.

5. We consider it essential to undertake the regionalization of the courts specialized in violence against women, defining a territorial scope that includes several judicial districts with great similarities and geographical proximity to provide a more specialized, coordinated and better resourced response to women who are victims of this type. of crimes.

6. We demand the implementation of alternative/complementary mechanisms to the judicial one for conflict resolution. Spain continues in its line of country with a great judicialization of conflicts between citizens, which causes an overuse of the process and unnecessary overload of judicial bodies.

7. The criminal process must be reformed because the current model generates exasperating slowness in multiple procedures, which ultimately causes great dissatisfaction among citizens, among those affected by the process, even among the judges and prosecutors themselves.

Violence against women constitutes a social scourge of our time; an unfortunate catalog of behaviors about her, which unfolds so much about life, physical integrity and sexual freedom. It is necessary, on the one hand, to develop a transversal and multisectoral activity, at school, in the family, in the work environment, in all youth training environments, with a view to their prevention; and, on the other, to consider crimes of violence against women all those conducts typified in the Penal Code that suppose attacks against the legal interests of women, by the mere fact of being so.

8. We witness with great concern the increase in crimes of a sexual nature in which the victims are minors, due to events that occur even in their own family environment and, above all, in minors who are part of broken families or present some type of disability.

10. We note with great concern the progressive increase in judicial vacancies in Catalonia, which urgently calls for the approval of a remuneration supplement, already recognized in other territories, that encourages judicial assignments in that Community.

11. A sustained and planned increase in the judicial staff of the Judicial Career is urgently needed, which also allows its members to face a reasonable workload and respect the rights of personal, work and family conciliation. We advocate standardizing the Spanish judicial workforce to that of other European Union countries in terms of the number of judges.