Climate researcher calls actions of the "last generation" a "no-go" 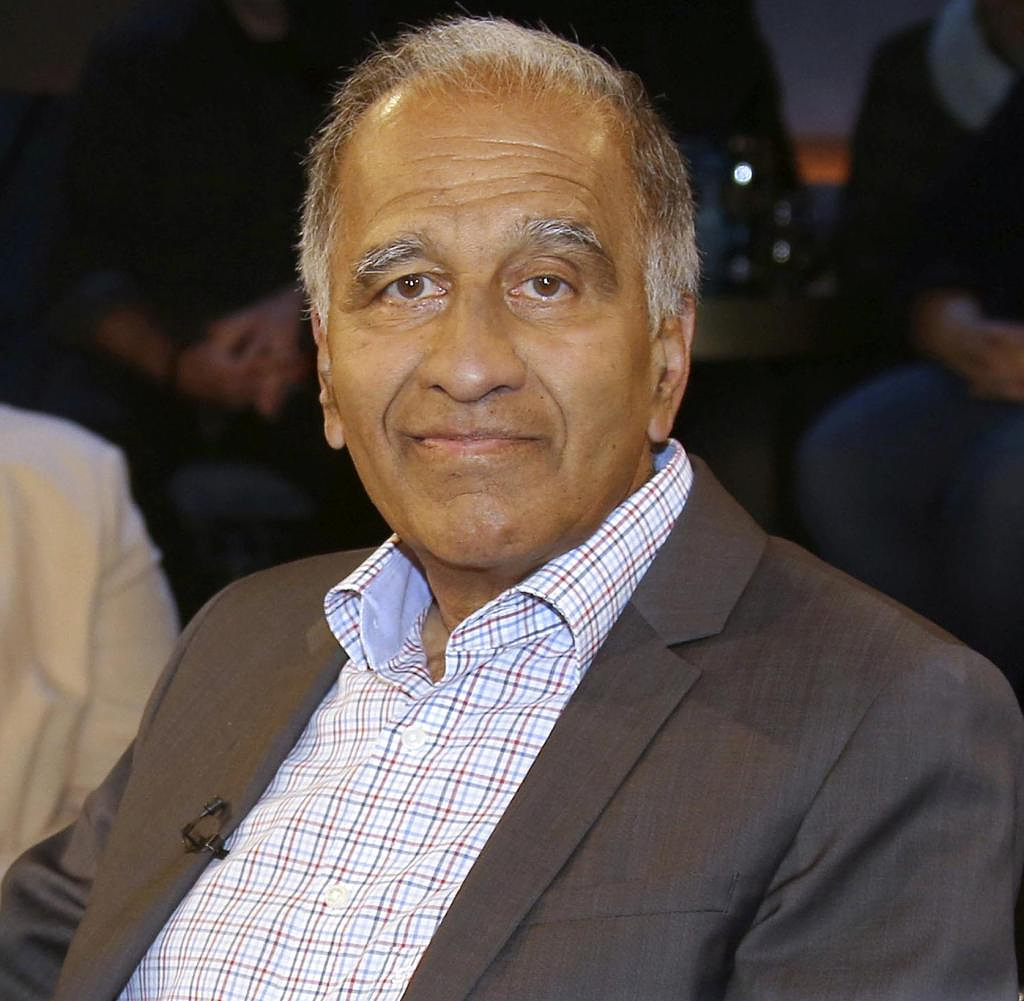 The climate researcher Mojib Latif praised Germany's merits in climate protection. It will be forgotten "that Germany has already done something incredible," said Latif in the podcast "Die Wochentester".

Since 1990, global emissions of CO₂ have increased by 60 percent, "in Germany they have fallen by almost 40 percent. That means it is possible.” The qualified meteorologist added: “I would like to remind you that Germany unilaterally promoted renewable energies and made them affordable. If that hadn't been the case, renewable energies wouldn't be booming in a country like China. This is a historic achievement for Germany, which may be viewed in retrospect as a milestone if we really are to comply with the Paris climate protection agreement.”

Latif, on the other hand, considers world climate conferences to be “not expedient”. "It was now the 27th World Climate Conference and emissions are still increasing," Latif (President of the Academy of Sciences in Hamburg since 2021) continued in the conversation. The 68-year-old spoke out in favor of an “alliance of the willing”. "That means: The countries that want to do something, they should just go ahead now."

The expert called the protest actions of the “last generation” “completely counterproductive”. The topic of climate is no longer discussed, but only about the type of protest. In a democratic society, the actions are “a no-go. Imagine if anyone with a legitimate concern taped themselves or damaged or threw at any artwork. We would end up in chaos and that's not possible at all. That's why I don't understand it.” The end doesn't justify the means.

The “Wochentester” is a production of “Kölner Stadt-Anzeiger” and the “RedaktionsNetzwerk Deutschland”, where ex-“Stern” columnist Hans-Ulrich Jörges and TV chef Christian Rach meet different people to talk to every week.

‹ ›
Keywords:
NewsteamLatifMojibAufstand Der Letzten Generation (Aktivisten)Erneuerbare EnergienTexttospeechNDR Talk ShowChinaHamburgMusikMojib LatifChristian Rach
Your comment has been forwarded to the administrator for approval.×
Warning! Will constitute a criminal offense, illegal, threatening, offensive, insulting and swearing, derogatory, defamatory, vulgar, pornographic, indecent, personality rights, damaging or similar nature in the nature of all kinds of financial content, legal, criminal and administrative responsibility for the content of the sender member / members are belong.
Related News