The Climate Foundation Mecklenburg-Western Pomerania wants to go to the Federal Constitutional Court in the dispute over its obligation to provide information to the press. 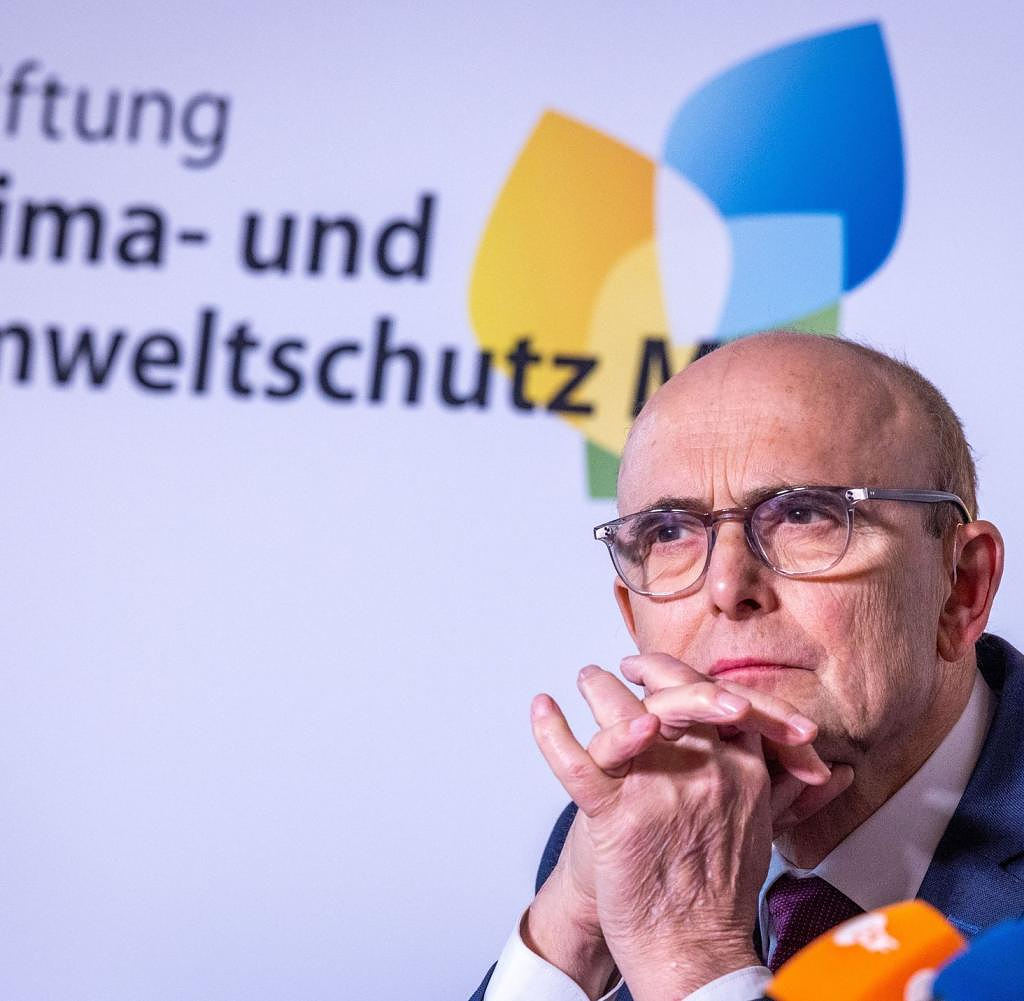 The Climate Foundation Mecklenburg-Western Pomerania wants to go to the Federal Constitutional Court in the dispute over its obligation to provide information to the press. "It's good that this question, which is of vital importance for private foundations, can finally be finally clarified," said the foundation's board member and ex-Prime Minister Erwin Sellering (SPD) on Wednesday in Schwerin. He intends to file a constitutional complaint in Karlsruhe this week.

According to the foundation, going before the highest German court should prevent the names of the companies commissioned to support the Nord Stream 2 pipeline project from becoming public. For this purpose, the controversial foundation had set up its own commercial business. In the past, criticism of the foundation was also sparked by the around 20 million euros in donations from the pipeline operator.

The Higher Regional Court (OLG) in Rostock had previously dismissed an appeal against a judgment by the Schwerin Regional Court: The judgment – ​​which establishes the foundation's obligation to provide information – continues to apply. What bothers the climate foundation is that the decision states that the foundation must be treated like an authority under press law. A "dominant" position of the state government in Mecklenburg-Western Pomerania is given as the reason. Sellering stated: "The state government has no influence whatsoever on the actions of the board of directors, which is solely responsible for the foundation".

The original procedure was strained by a WELT reporter, and other similar procedures are in progress. According to the foundation, the court's decision was made last week, but the judgment has only now been served.

For the state CDU in the north-east, the constitutional complaint does not initially change anything. "Mr. Sellering is free to consider court judgments to be wrong - they are nevertheless binding," said Sebastian Ehlers, a member of the state parliament. The move to Karlsruhe also has no suspensive effect, for which the foundation must submit an urgent application to suspend enforcement.

‹ ›
Keywords:
NewsteamNord Stream 2SelleringErwin
Your comment has been forwarded to the administrator for approval.×
Warning! Will constitute a criminal offense, illegal, threatening, offensive, insulting and swearing, derogatory, defamatory, vulgar, pornographic, indecent, personality rights, damaging or similar nature in the nature of all kinds of financial content, legal, criminal and administrative responsibility for the content of the sender member / members are belong.
Related News