In the dispute over the revaluation of real estate, Federal Finance Minister Christian Lindner is in favor of a significant increase in the allowances for inheritance and gift tax. 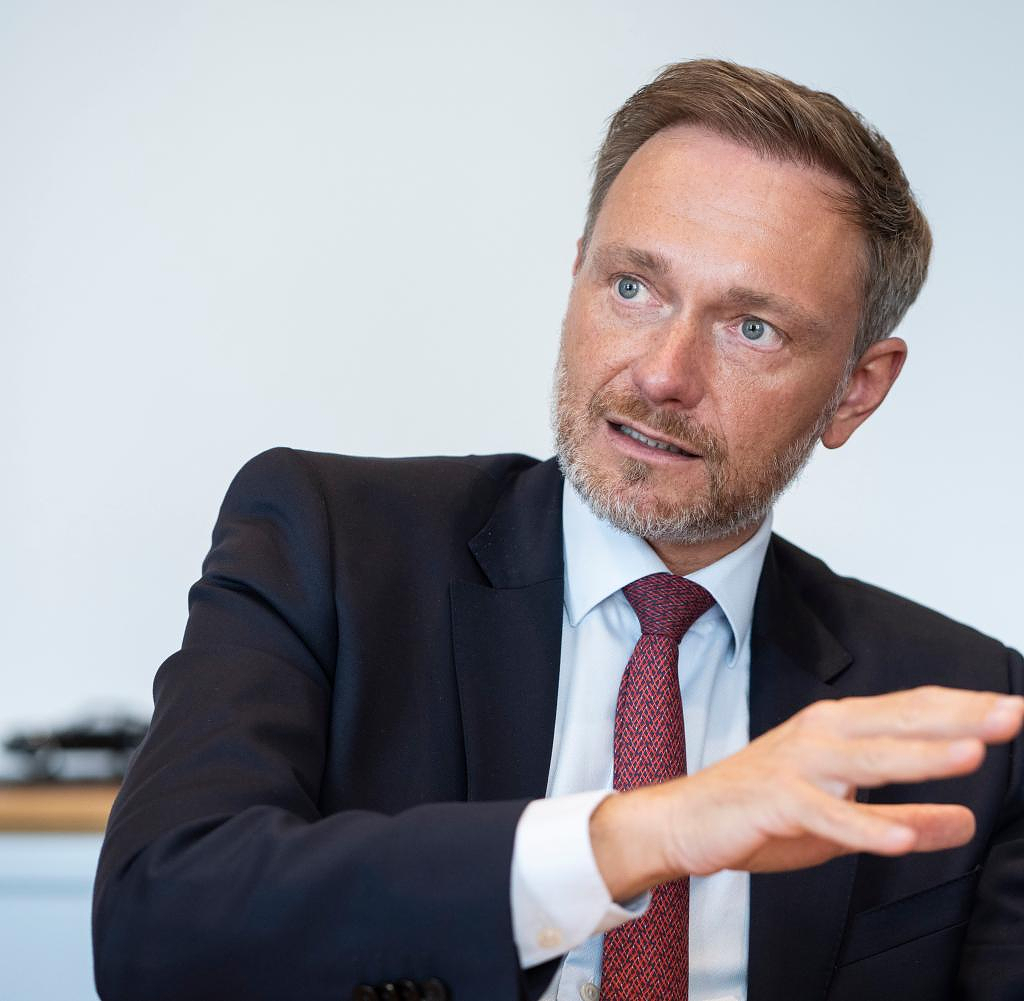 In the dispute over the revaluation of real estate, Federal Finance Minister Christian Lindner is in favor of a significant increase in the allowances for inheritance and gift tax.

"In my opinion, they would have to be raised by around 25 percent," said Lindner of the "Augsburger Allgemeine" according to the preliminary report.

The background is that from January the valuation of real estate will be adjusted in such a way that heirs and recipients of houses and apartments will generally have to pay significantly higher taxes.

‹ ›
Keywords:
ErbschaftsteuerErbschaftssteuerLindnerChristian (FDP)NewsteamTexttospeech
Your comment has been forwarded to the administrator for approval.×
Warning! Will constitute a criminal offense, illegal, threatening, offensive, insulting and swearing, derogatory, defamatory, vulgar, pornographic, indecent, personality rights, damaging or similar nature in the nature of all kinds of financial content, legal, criminal and administrative responsibility for the content of the sender member / members are belong.
Related News