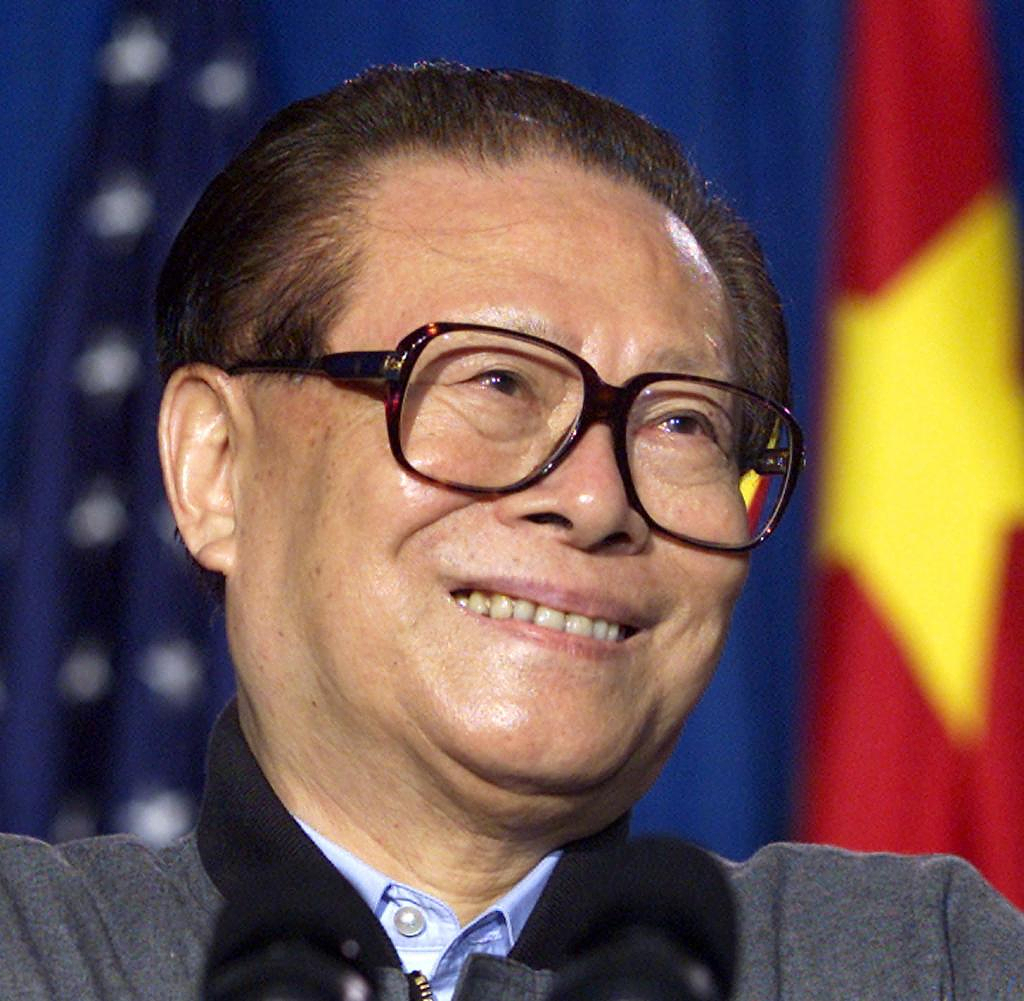 Former Chinese President Jiang Zemin is dead. He died on Wednesday at the age of 96, the state news agency Xinhua reported. "Jiang Zemin died in Shanghai at 12:30 p.m. (local time) from leukemia and multiple organ failure," Xinhua reported. He led China from 1989 to the early 2000s during a period of great upheaval in the country.

Jiang came to power after the crackdown on the Tiananmen Square protests in Beijing. He then steered the development of the world's most populous country into a great power.

When he took power from Deng Xiaoping in 1989, China was still in the early stages of economic modernization. When the longtime leader of the party and state stepped down in 2003, China was a member of the World Trade Organization, Beijing had secured the 2008 Olympics and the country was well on the way to becoming a superpower.

According to analysts, Jiang and his "Shanghai Gang" continued to influence the politics of the communist-ruled country even after he left office. He leaves behind his wife Wang Yeping and two sons.

‹ ›
Keywords:
ChinaTexttospeechPolitikNewsteamChinaPolitikOlympische SpielePekingXinhuaJiang ZeminWang YepingShanghai BandOrganversagens
Your comment has been forwarded to the administrator for approval.×
Warning! Will constitute a criminal offense, illegal, threatening, offensive, insulting and swearing, derogatory, defamatory, vulgar, pornographic, indecent, personality rights, damaging or similar nature in the nature of all kinds of financial content, legal, criminal and administrative responsibility for the content of the sender member / members are belong.
Related News